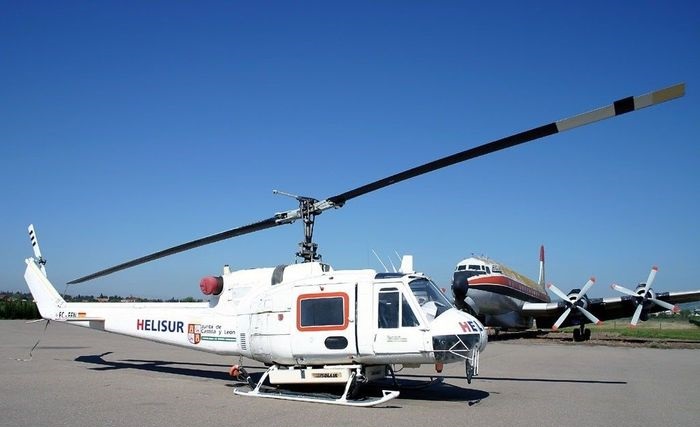 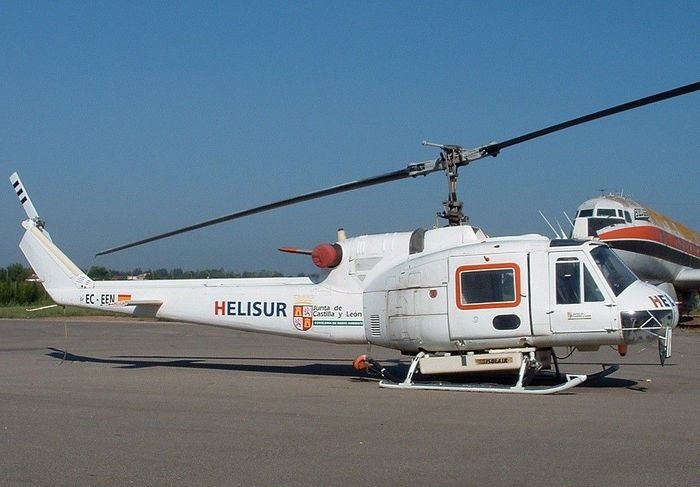 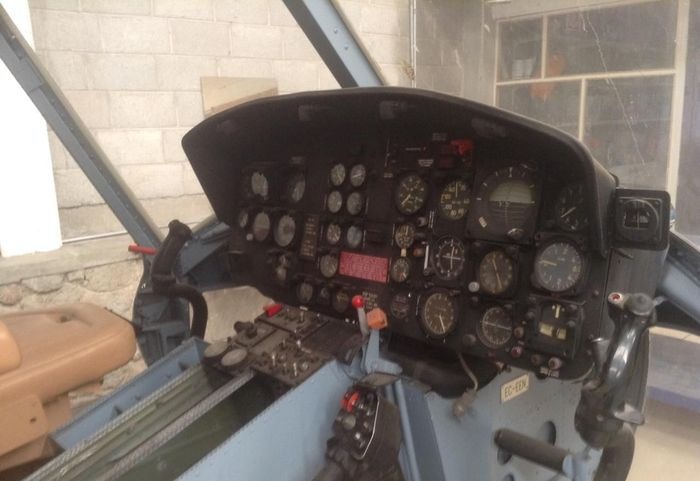 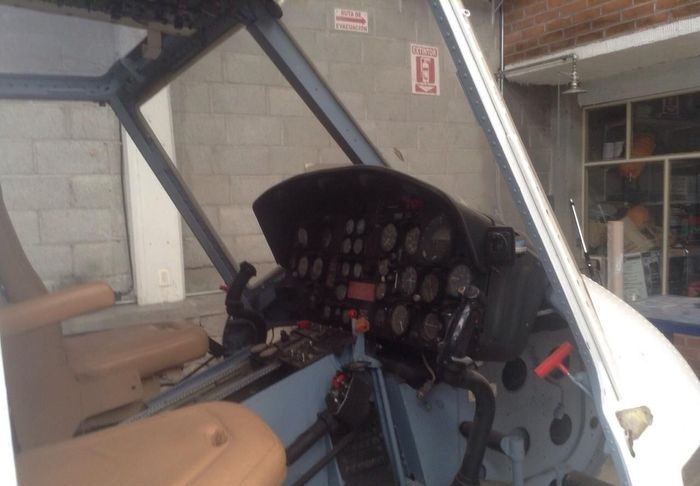 The Bell 204B is a helicopter that was manufactured by Bell Helicopter. It is a single-engine aircraft with a capacity of up to four passengers. The Bell 204 was used primarily for utility and transportation purposes, such as carrying passengers and cargo, conducting search and rescue missions, and performing aerial survey work. It was also used by the military in a number of different roles, including as a training aircraft and for utility missions. The Bell 204 was replaced by the Bell 205, which is a more advanced and larger version of the same aircraft.