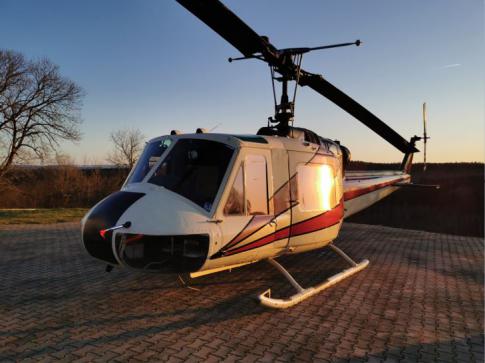 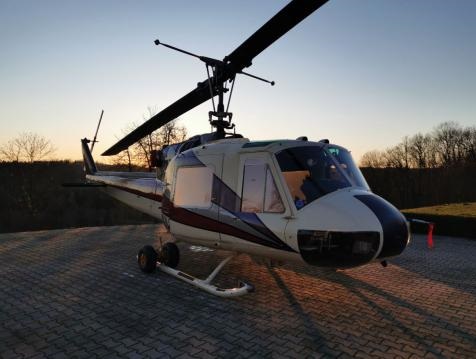 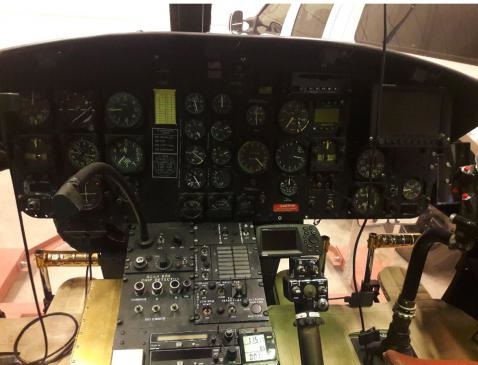 The Bell 204 is a variant of the Bell 204/205 family of helicopters, which were designed and manufactured by the Bell Helicopter company. The Bell 204 was the first production model of the 204/205 series, and it was based on the Bell YOH-4 prototype. It featured a five-seat cabin and a single turbine engine.

The 204 series was first introduced in the 1960s, with the Bell 205 being the first production model of the series. The 204 and 205 were nearly identical, with the main difference being the size of their engines. The 204 was powered by a single General Electric T58-GE-3 turbine engine