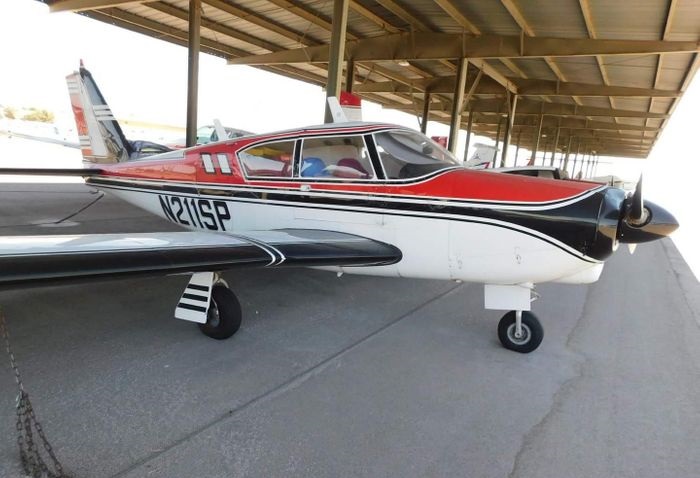 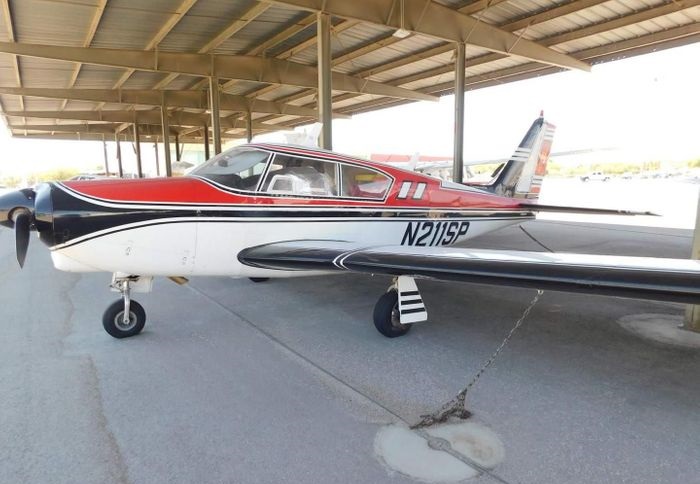 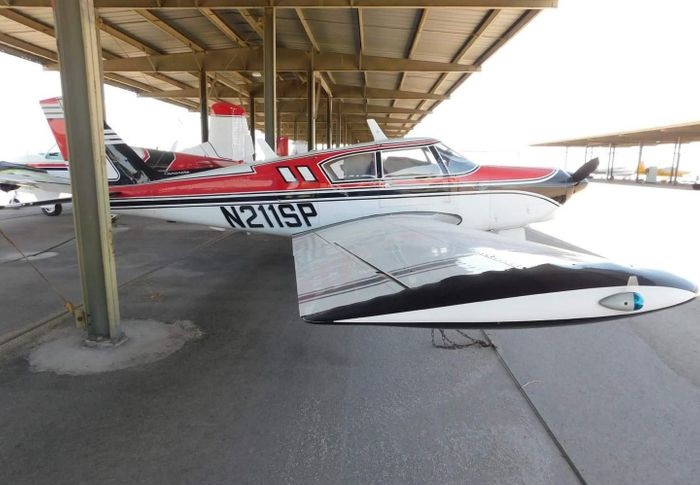 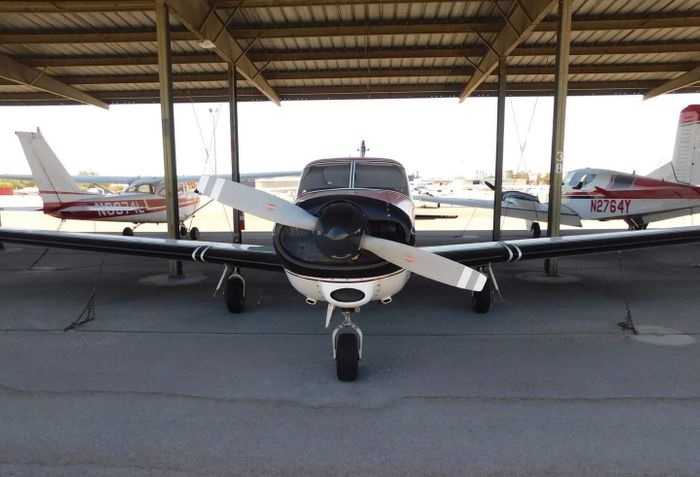 The Piper PA-24 Comanche is a four-seat, single-engine airplane that was produced by Piper Aircraft between 1957 and 1972. It was designed to be a high-performance, all-metal aircraft that could be used for personal and business travel. The PA-24-180 model was equipped with a 180 horsepower engine and had a top speed of around 200 mph. It had a range of around 750 miles and could hold up to 50 gallons of fuel. The Comanche was known for its good handling characteristics and was popular with pilots for its performance and versatility.