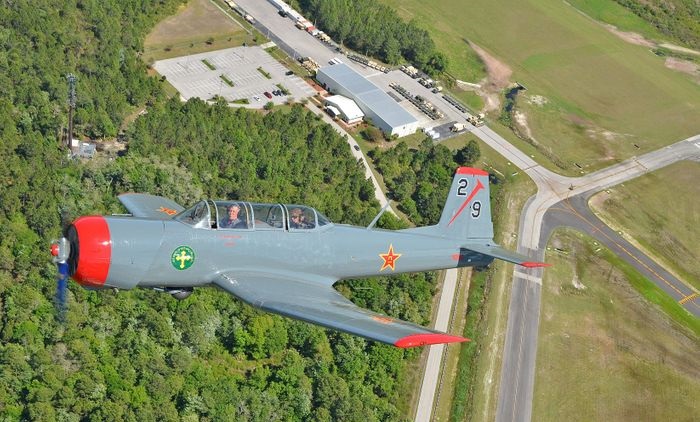 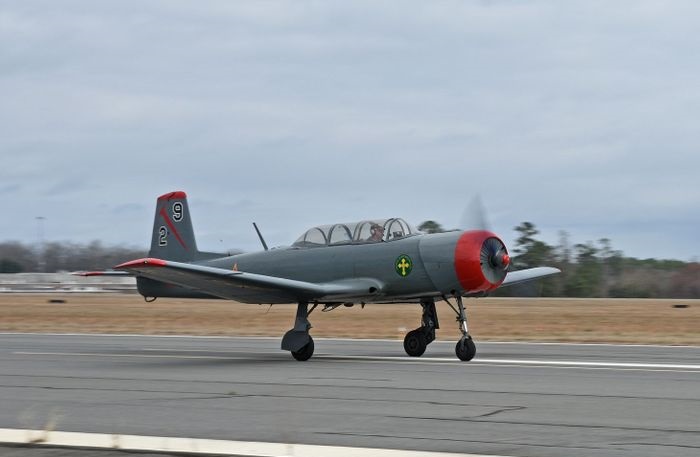 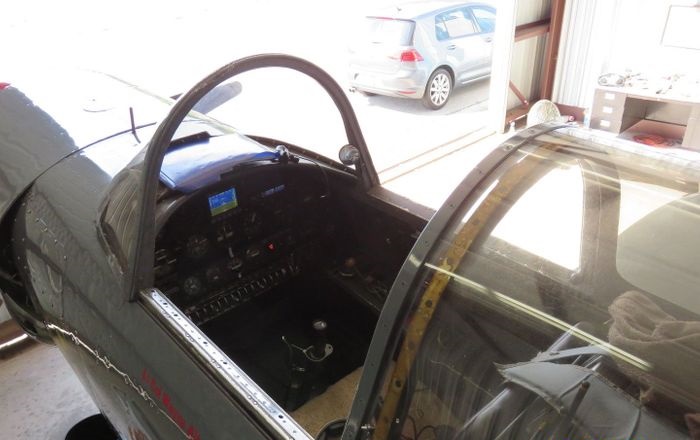 The Nanchang CJ-6A is a Chinese military trainer aircraft that was developed in the 1950s. It was based on the Soviet Yakovlev Yak-18 and was used by the Chinese People's Liberation Army Air Force (PLAAF) for basic and advanced pilot training. The CJ-6A is a single-engine, low-wing aircraft with a fixed landing gear. It has a metal structure and is powered by a Soviet-made Shvetsov ASh-21 radial engine. The aircraft has been in service with the PLAAF for many years and has also been exported to a number of countries.