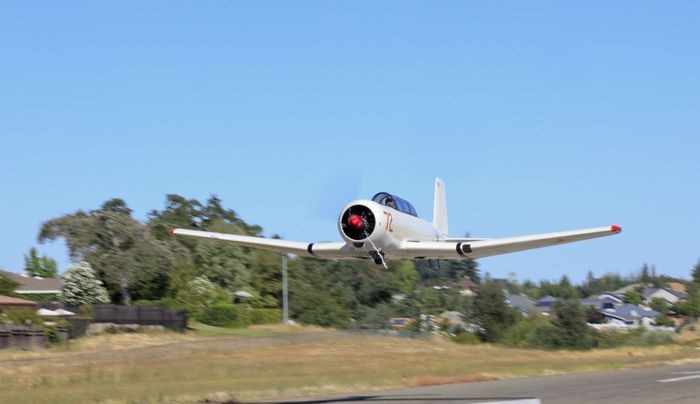 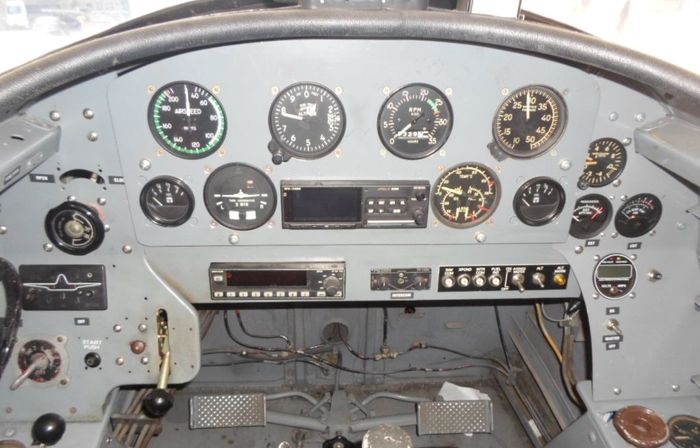 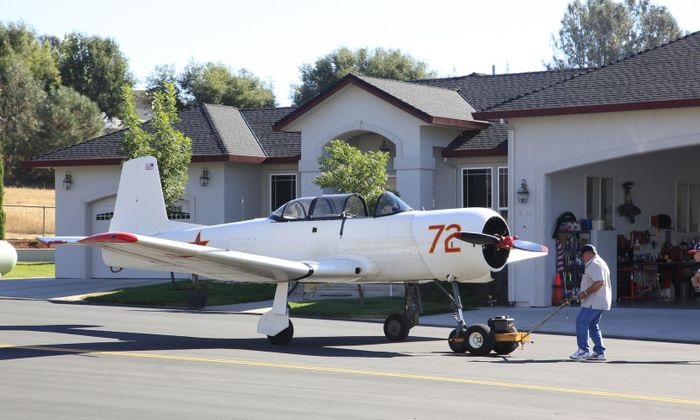 The Nanchang CJ-6A is a Chinese military trainer aircraft that was developed in the 1950s. It was based on the Soviet Yak-18 trainer aircraft, and was used to train Chinese pilots in the People's Liberation Army Air Force (PLAAF). The CJ-6A has a single engine and a tandem (two-seat) cockpit, and is used for basic and advanced flight training. It has a reputation for being rugged and reliable, and is still in use by the PLAAF and other air forces around the world.