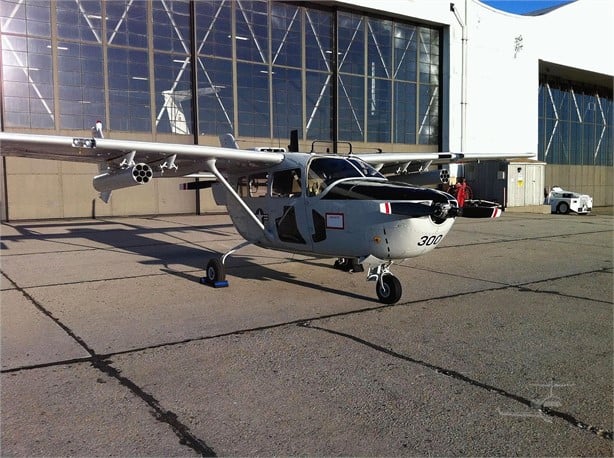 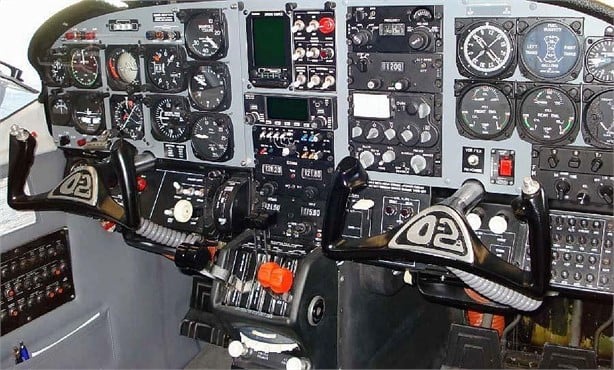 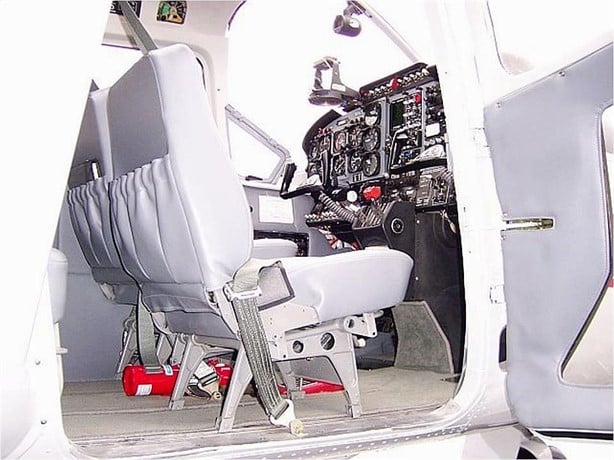 The Cessna O-2A Skymaster is a military version of the Cessna 337 Super Skymaster, a twin-engine aircraft used for observation and forward air control duties. It was developed in the 1960s for the US Air Force and was used in the Vietnam War to provide air support to ground forces. The O-2A has a high-wing design and is powered by two piston engines, one mounted in the nose of the aircraft and the other in the tail. It can seat up to six people, including the pilot, and has a range of around 600 miles. It was replaced by more modern aircraft in the late 1970s and is no longer in military service.