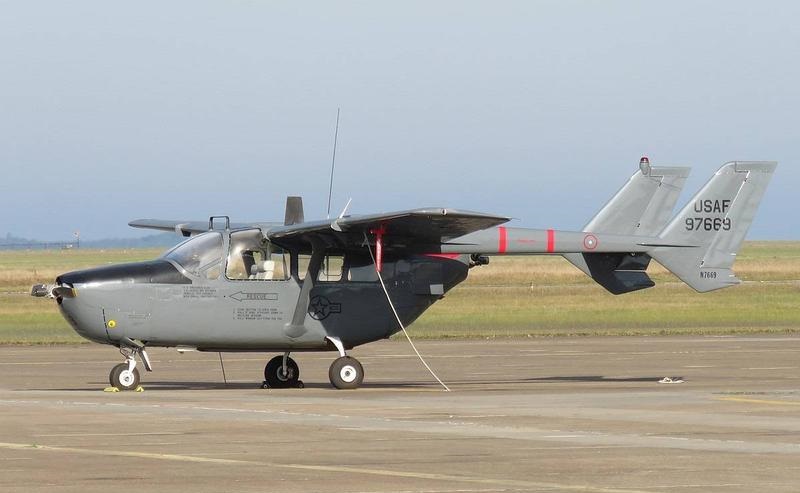 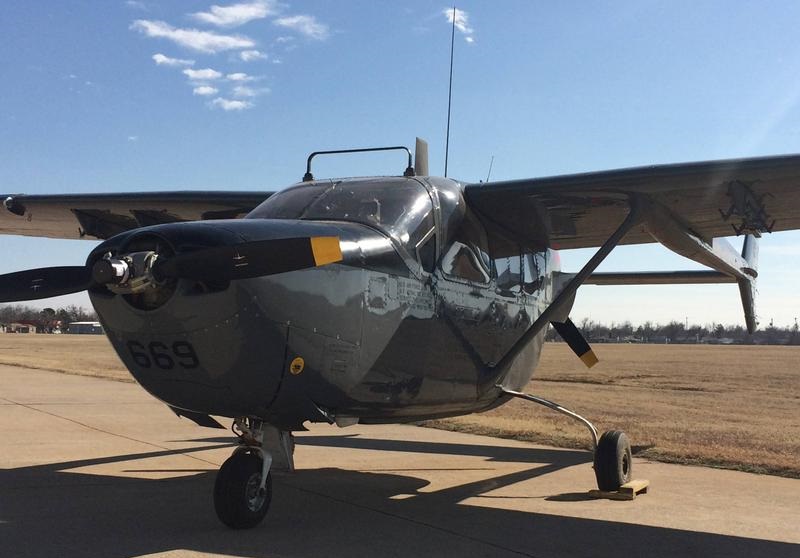 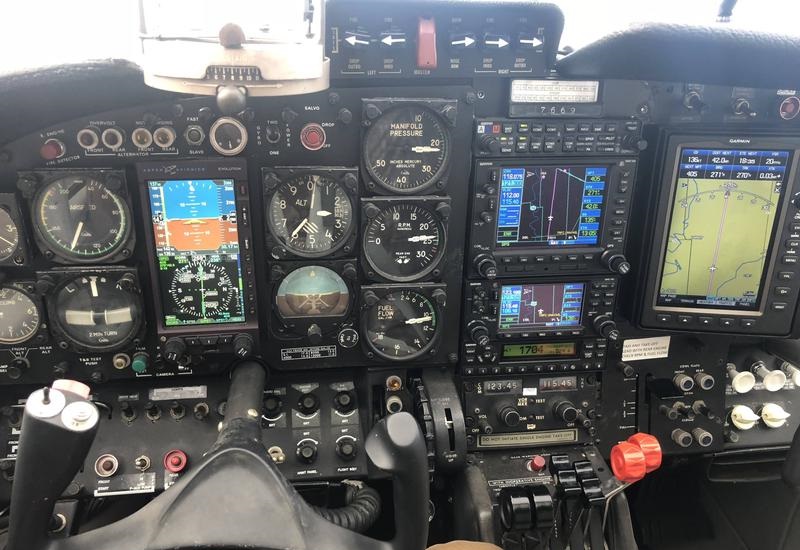 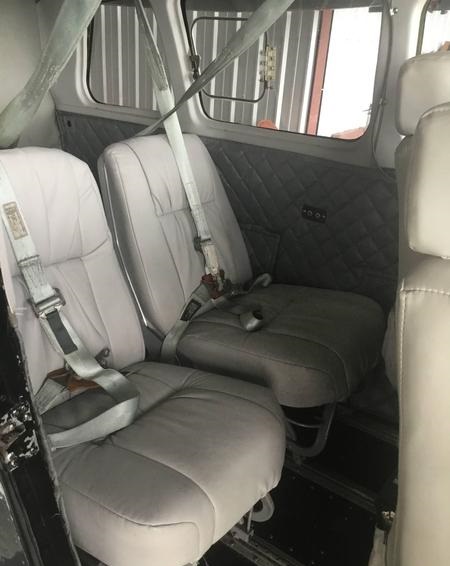 The Cessna O-2A Skymaster is a military version of the Cessna 337 Super Skymaster, a twin-engine aircraft with one engine in the nose of the aircraft and the other in the tail. It was used by the United States Air Force and Army as a Forward Air Control (FAC) aircraft during the Vietnam War. The O-2A was designed to be a simple, rugged aircraft that could operate from short, unimproved runways and was capable of flying low and slow to mark targets for air strikes. It was also used for psychological operations and as a rescue and evacuation aircraft. The O-2A was in service from 1967 to 2010, when it was replaced by the OA-10 Thunderbolt II.