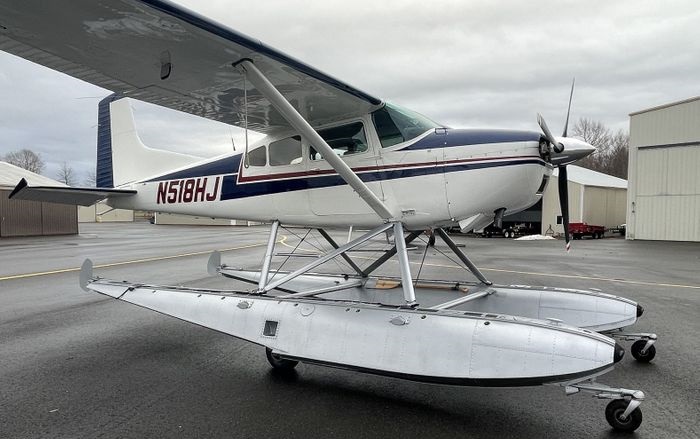 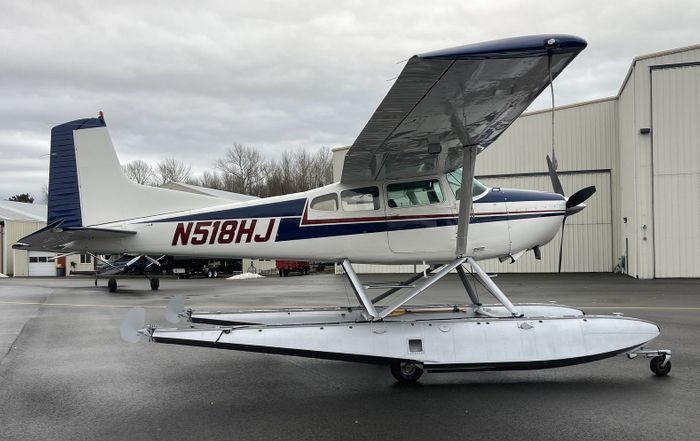 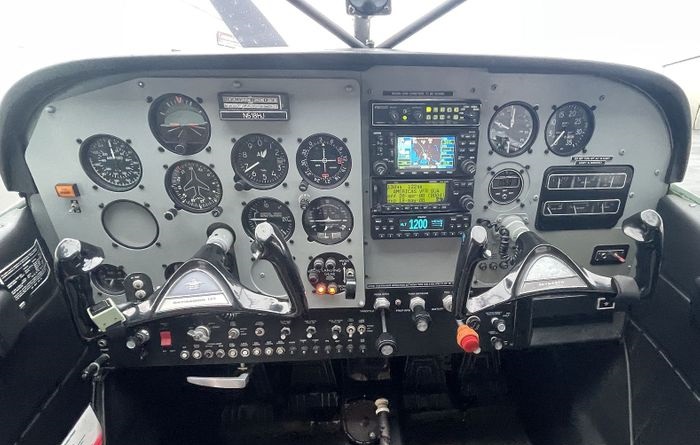 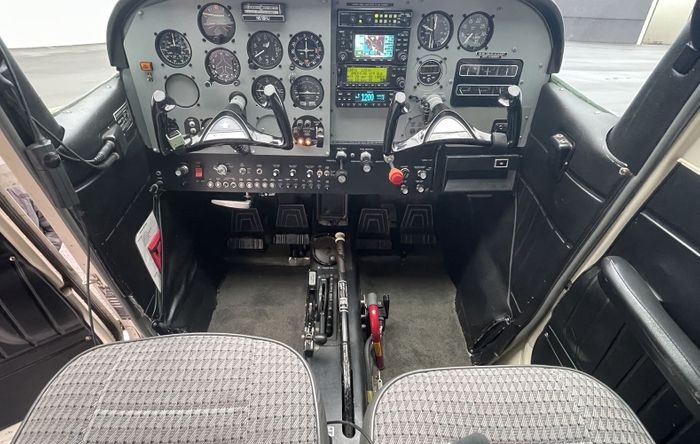 The Cessna A185E Skywagon is a single engine, six-seat, high-wing airplane that was produced by cessna between 1961 and 1985. It is known for its rugged construction and ability to operate on both land and water, making it well-suited for use in a variety of environments. The amphibious version of the Cessna A185E Skywagon features retractable landing gear and is equipped with floats, allowing it to take off and land on either land or water. It is powered by a continental IO-520-D engine and is known for its good performance and reliability.