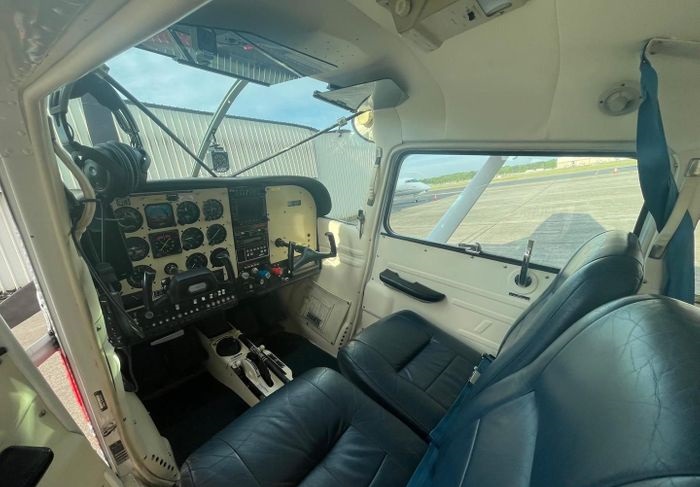 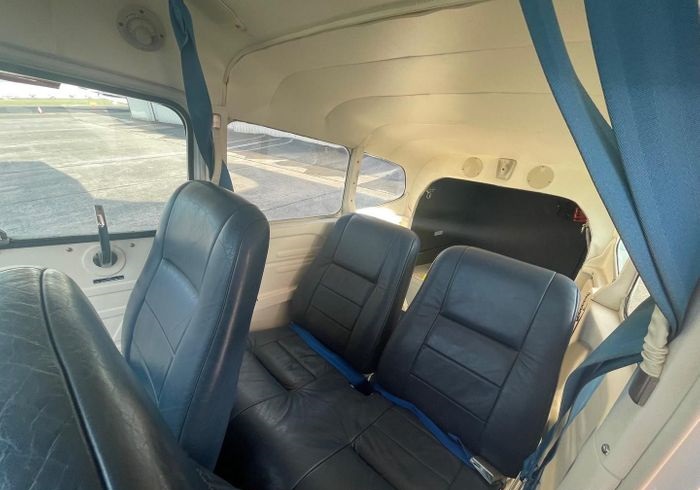 The Cessna A185F Skywagon is a single-engine, six-seat, light transport aircraft produced by the cessna Aircraft company. It is powered by a single piston engine, typically a continental IO-520D. The Cessna A185F Skywagon is known for its rugged construction and versatility, and is often used for bush flying and other applications that require a tough and reliable aircraft. It has a high-wing design and a fixed landing gear. The Cessna 185 Skywagon first entered service in 1961 and is still in production today.