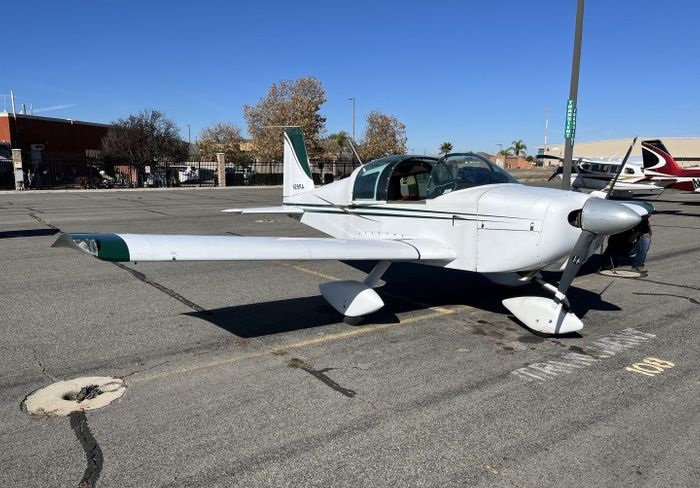 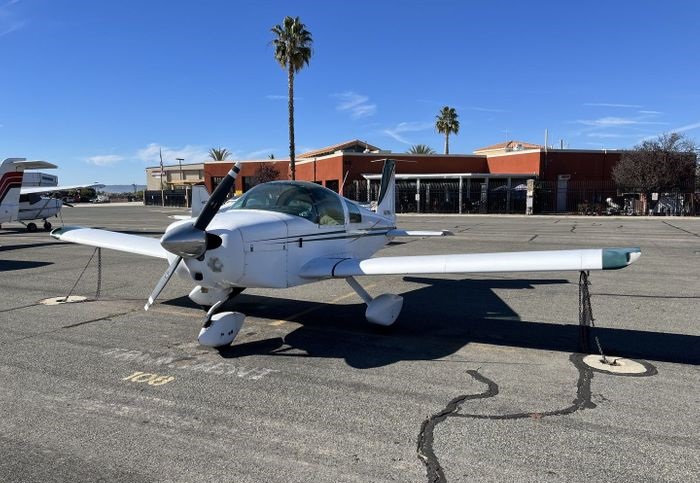 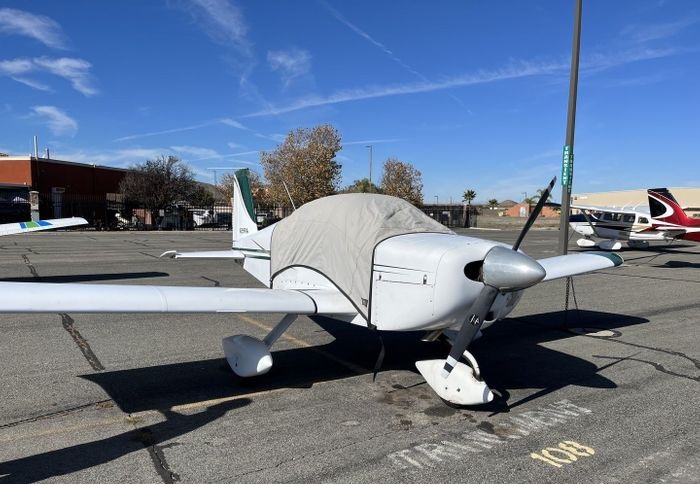 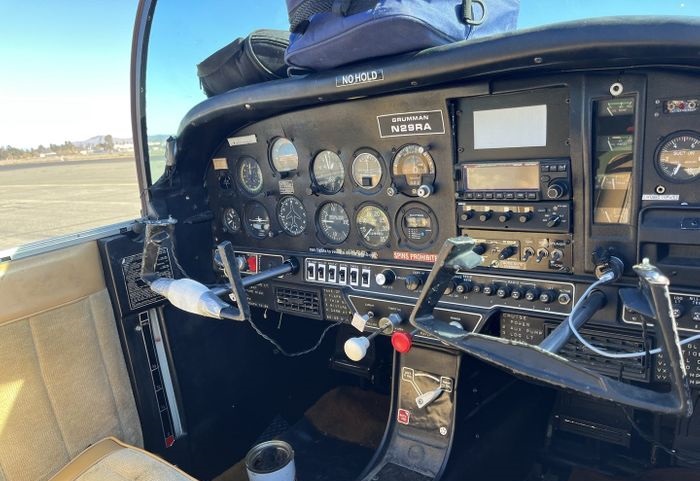 The Grumman/American General AA-1A is a single-engine, two-seat airplane that was produced by Grumman American Aviation Corporation in the 1970s. It is a member of the AA-1 family of aircraft, which includes the AA-1B, AA-1C, and AA-1T. The AA-1A is a light aircraft that is often used for personal and recreational flying. It is known for its reliability, durability, and good handling characteristics. It is powered by a Lycoming O-235-L2C engine, which is capable of producing 118 horsepower. The aircraft has a maximum takeoff weight of 1,800 pounds and a maximum range of about 600 miles.