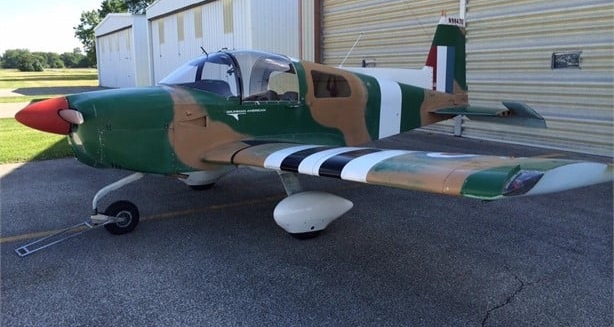 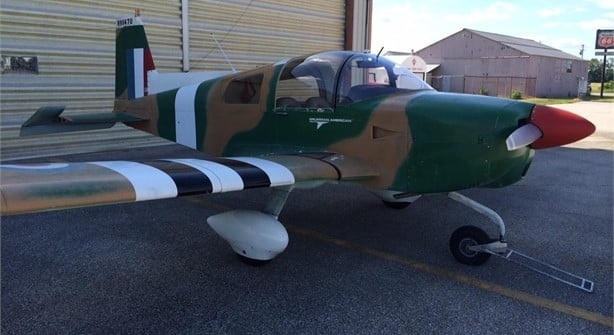 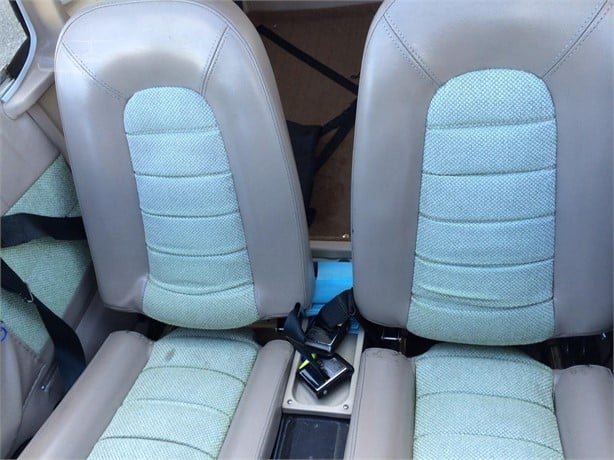 The Grumman American AA-1C Lynx is a small, single-engine aircraft that was produced by the Grumman American division of Grumman Aerospace Corporation in the 1970s. It was designed as a two-seat trainer and personal aircraft, and was developed from the earlier AA-1 Yankee model. The AA-1C Lynx features a high-wing design and a fixed tricycle landing gear. It is powered by a Lycoming O-235-C2C engine and has a top speed of around 130 mph. The AA-1C was popular among pilots who were looking for an affordable, easy-to-fly aircraft for training or leisure flying.