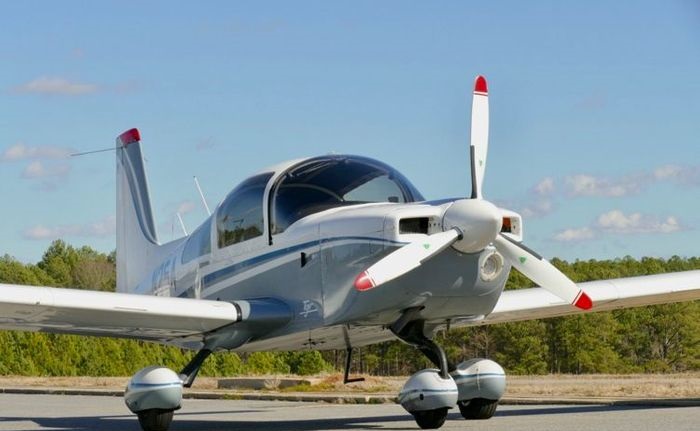 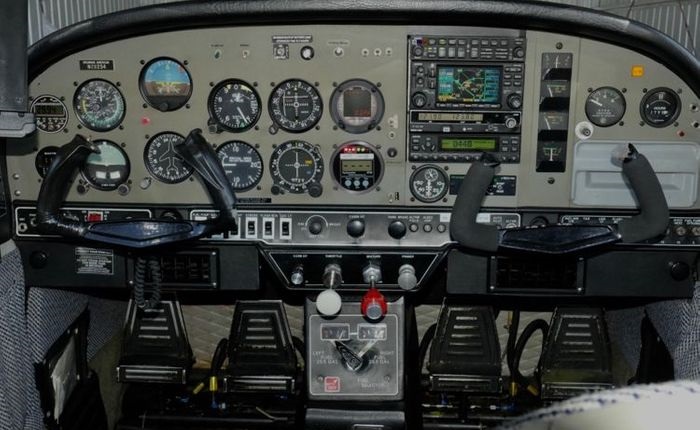 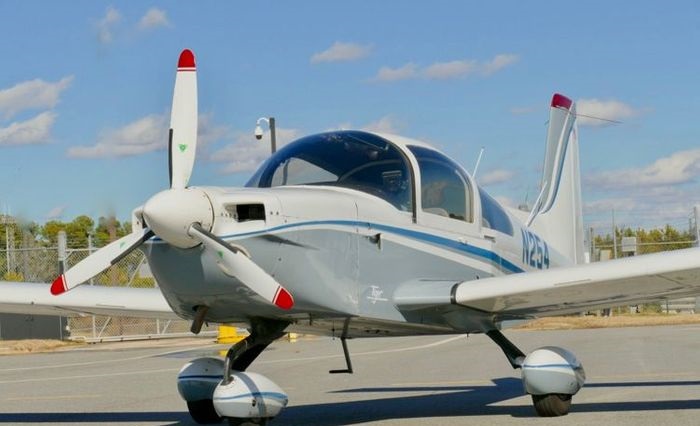 The AA-5B Tiger is a single-engine, four-seat aircraft that was produced by the American manufacturer American Aviation Corporation. It was designed as a touring aircraft and was used for personal and business aviation. The AA-5B was equipped with a Lycoming O-320-E2D engine, which produced 150 horsepower. It had a maximum speed of 160 knots (184 mph) and a range of around 700 nautical miles. The AA-5B was produced from the early 1970s until the late 1980s, when production of the aircraft was discontinued.