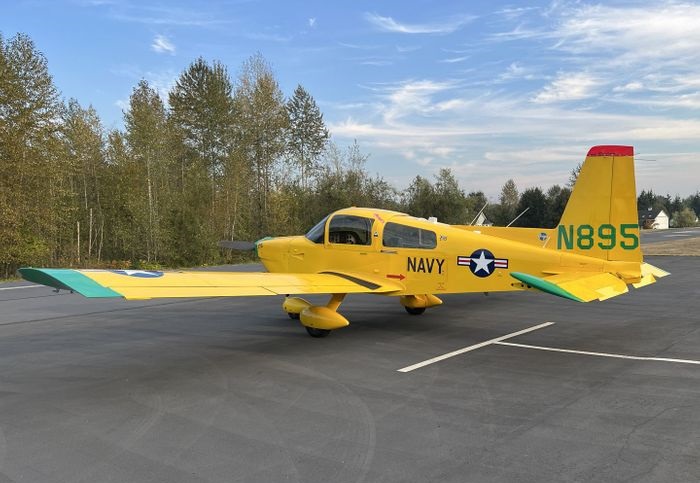 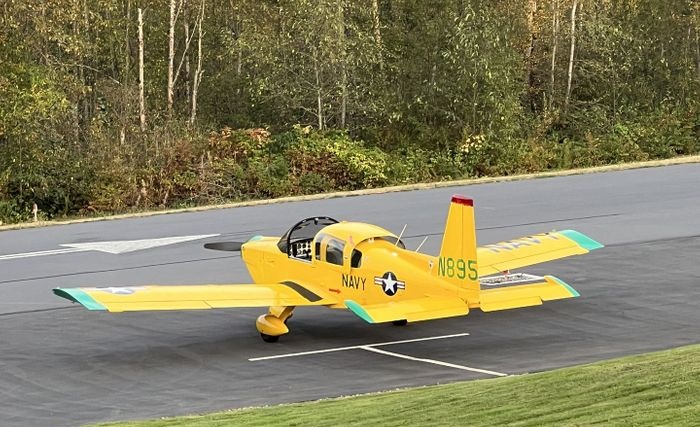 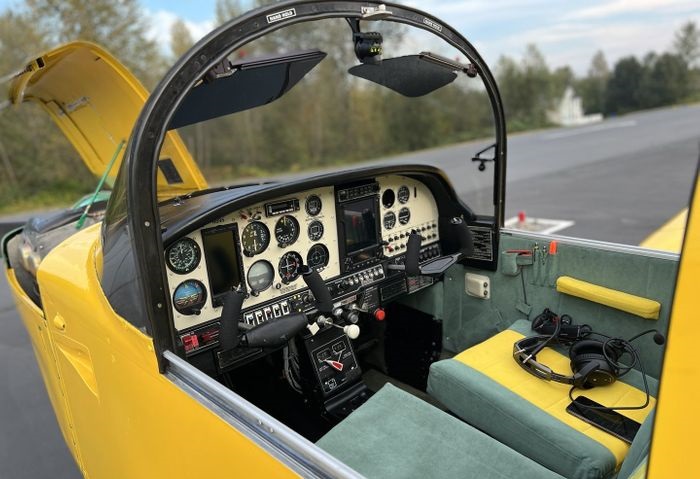 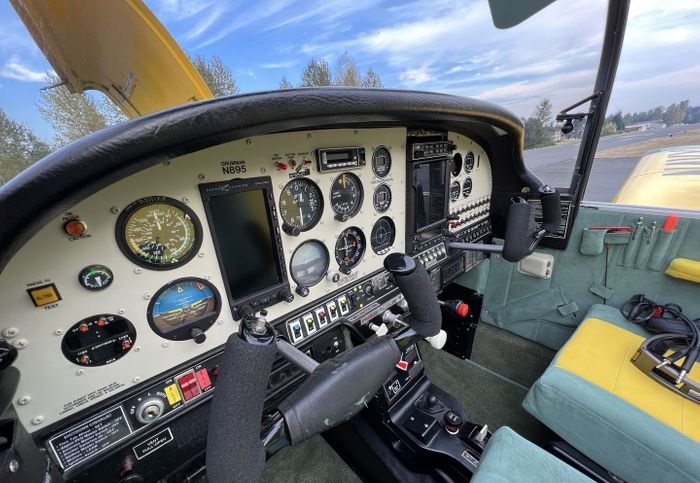 The Grumman/American General AA5A Cheetah is a single-engine, four-seat light aircraft that was produced by Grumman American and American General Aviation. It is a high-wing, strut-braced aircraft with a fixed tricycle landing gear. It was designed as an economical, reliable aircraft for personal and business use. The AA5A Cheetah was introduced in the 1970s and remained in production until the 1980s. It is known for its good handling characteristics and useful load capacity.