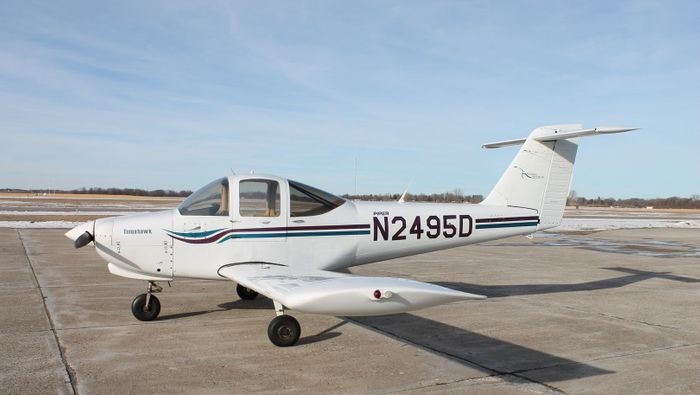 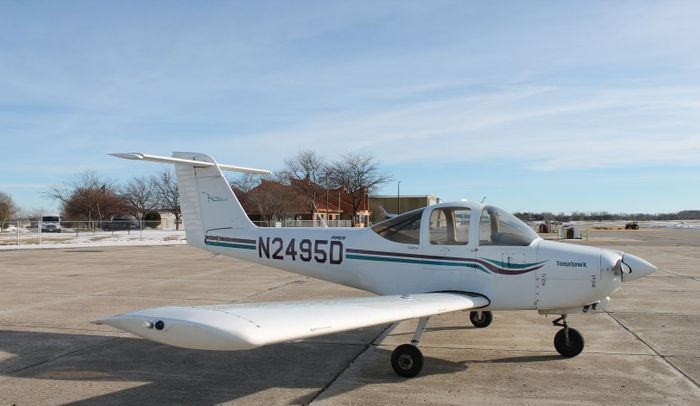 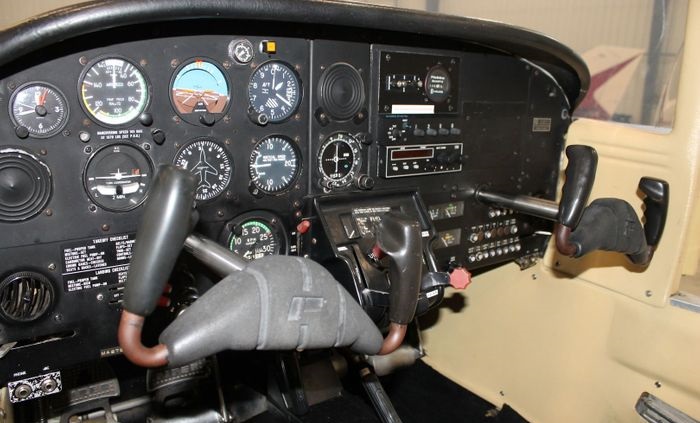 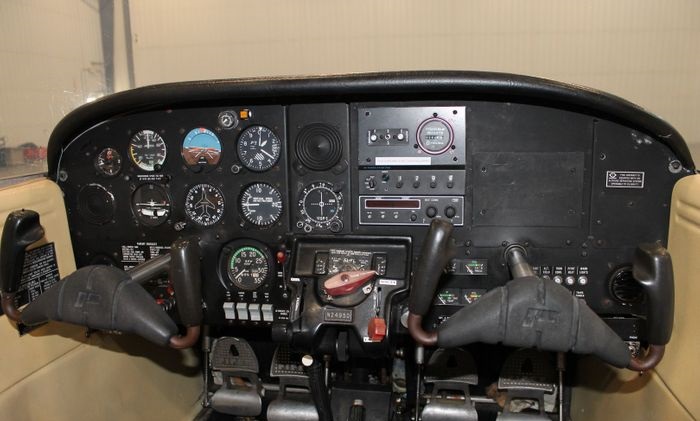 The Piper PA-38 Tomahawk is a small, two-seat airplane that was commonly used for flight training and personal use. It is a low-wing monoplane with a single engine and fixed landing gear. The Tomahawk was first produced in 1978 and was in production until 1982, when it was replaced by the Piper PA-28R Arrow. The Tomahawk is known for its simplicity and reliability, making it a popular choice for beginner pilots. It is capable of reaching speeds of up to 140 knots (161 mph) and has a range of about 400 nautical miles.