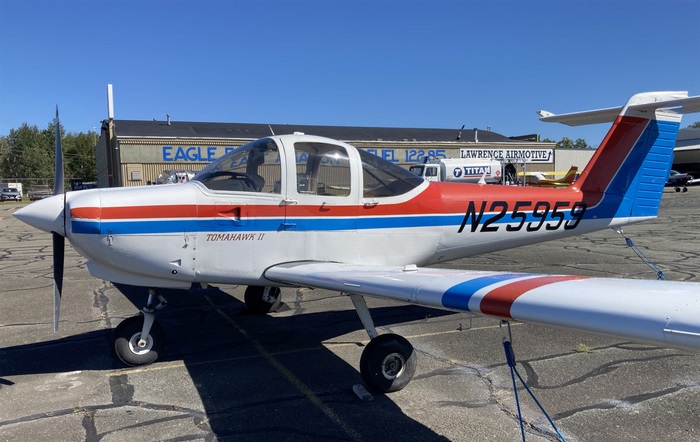 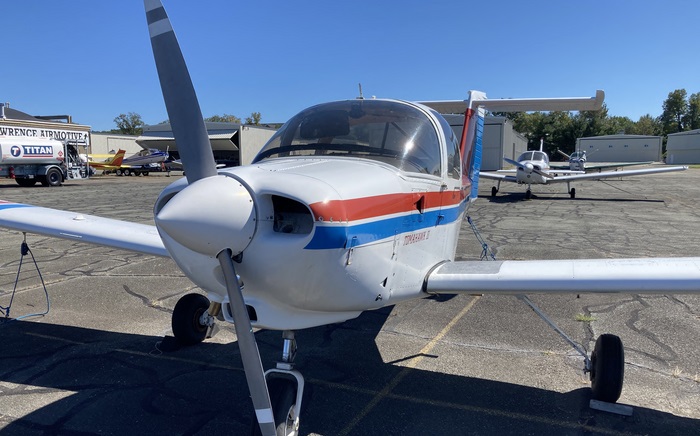 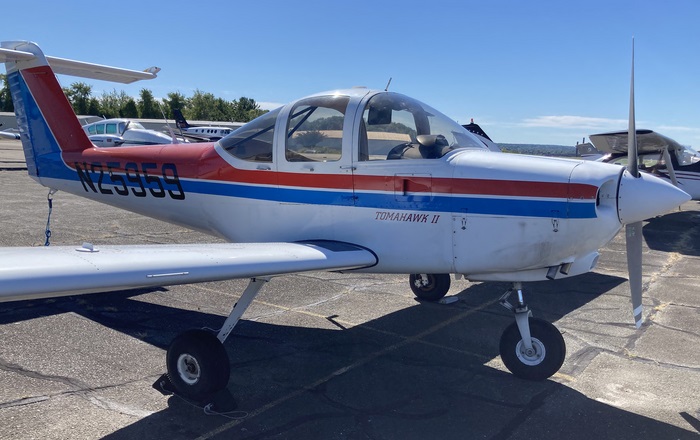 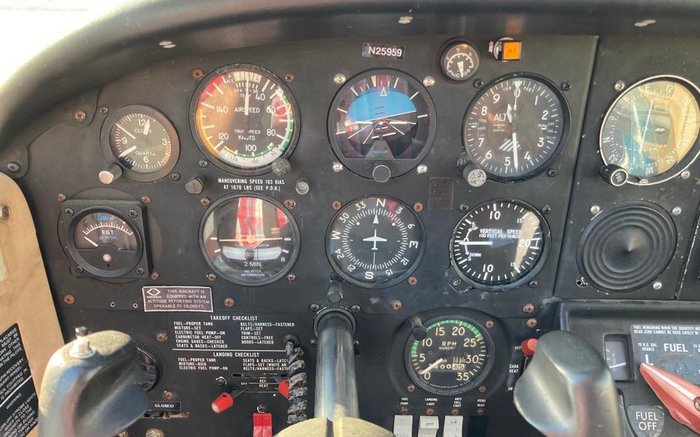 The Piper PA-38 Tomahawk is a two-seater, single-engine airplane that was primarily used for flight training. It was first produced in 1979 and was popular among flight schools due to its simplicity and low operating costs. The Tomahawk was powered by a four-cylinder Lycoming engine and had a top speed of around 122 mph. It was equipped with a fixed tricycle landing gear and had a range of around 400 miles. The Tomahawk was discontinued in 1982, but many are still used today for training and personal flying.