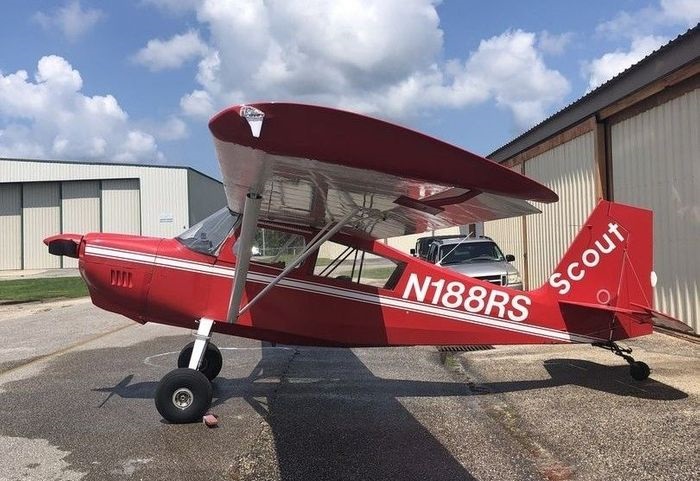 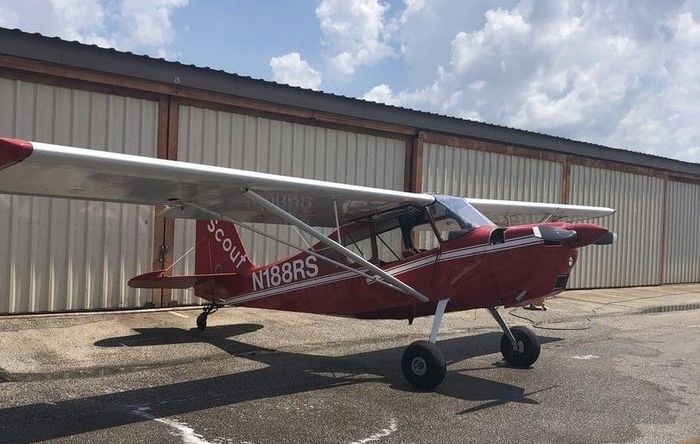 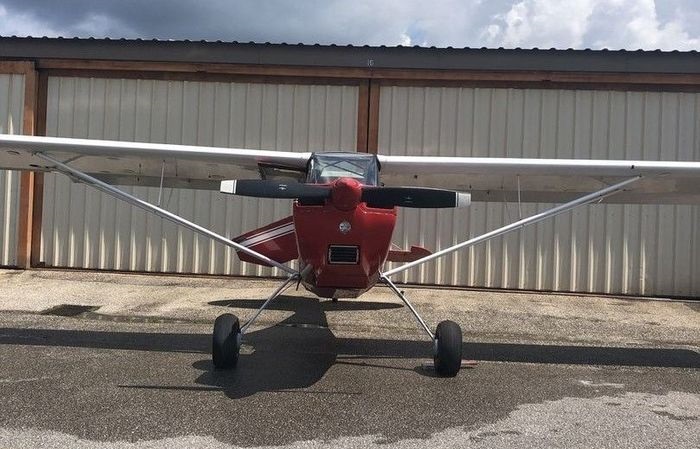 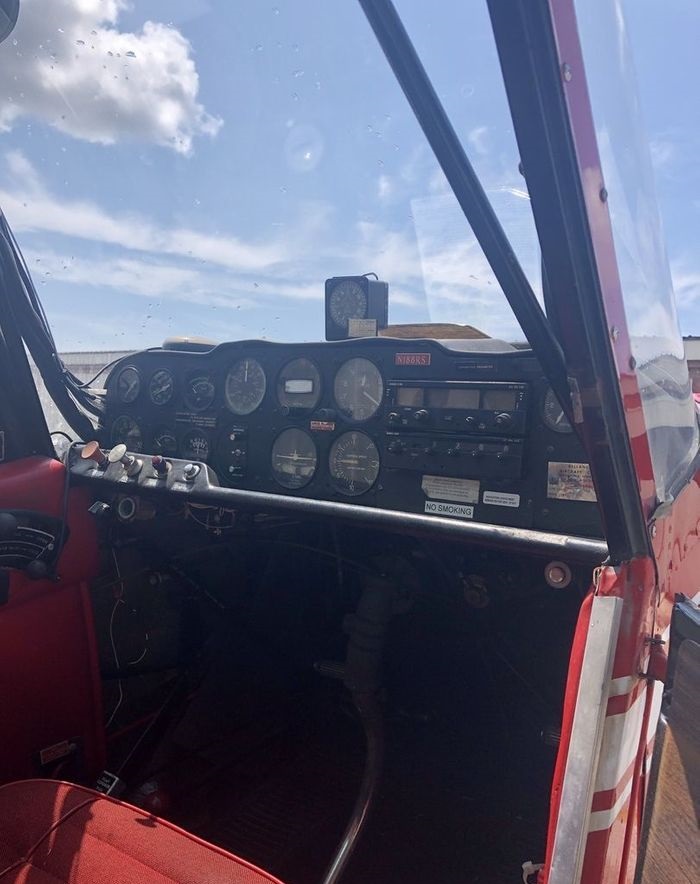 The Bellanca 8GCBC Scout is a single-engine, high-wing aircraft that was produced by the Bellanca Aircraft Corporation in the United States in the 1960s and 1970s. It is a light utility aircraft that is commonly used for personal and business travel, as well as for flight training and other general aviation purposes. The 8GCBC Scout is equipped with a Lycoming O-360 engine, which is capable of producing 180 horsepower. It has a cruising speed of around 120 knots (222 km/h) and a range of approximately 500 nautical miles (926 km). The aircraft has a seating capacity of four people, including the pilot.