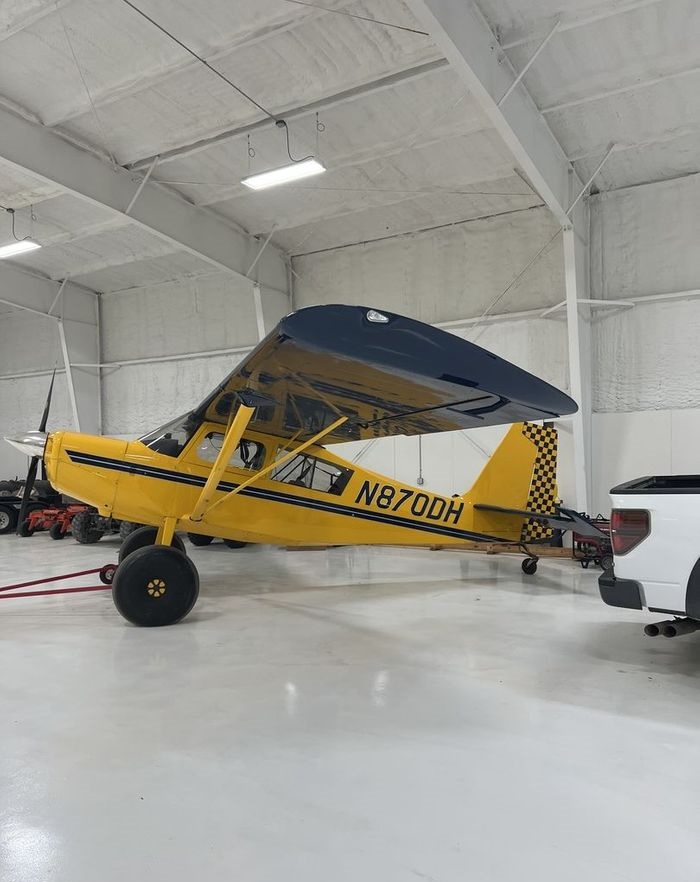 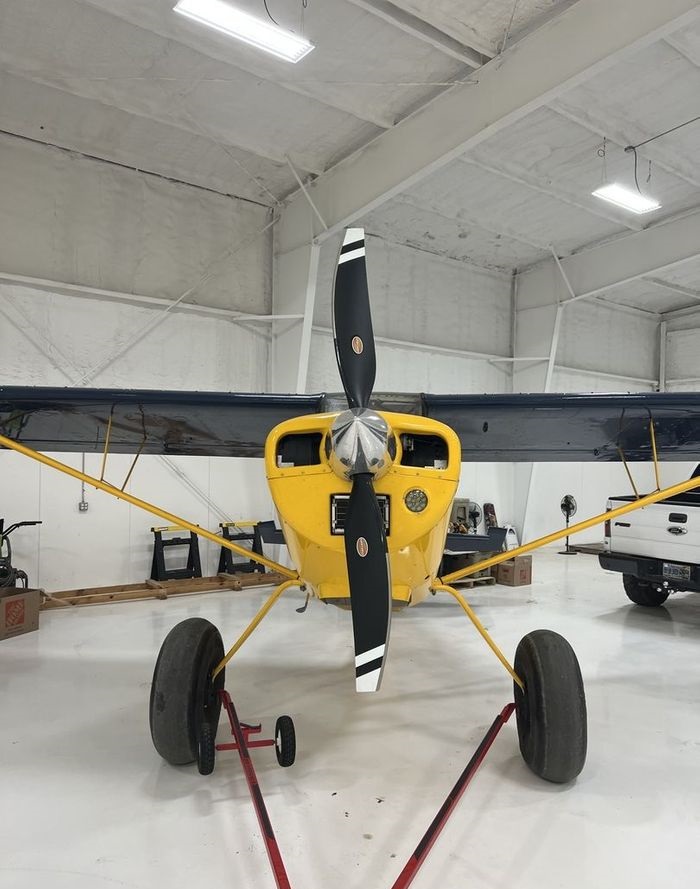 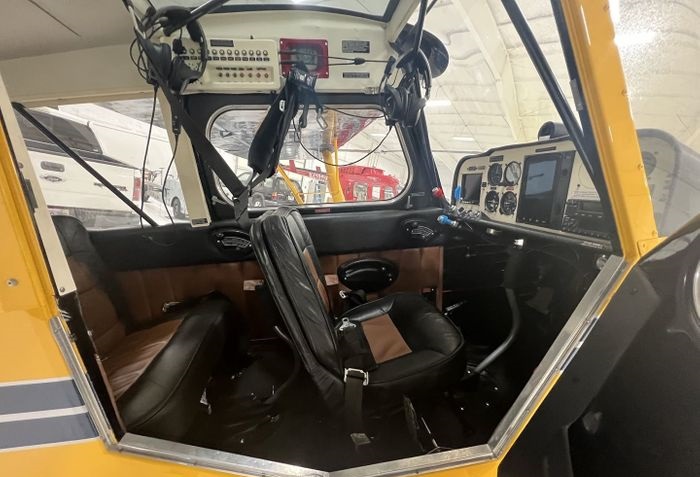 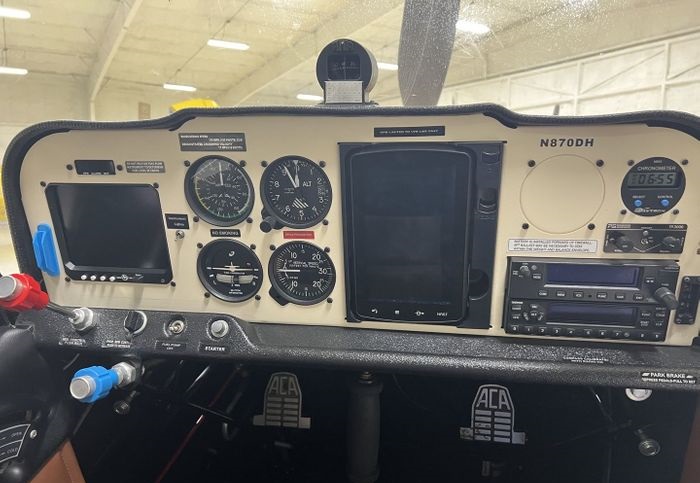 The American Champion 8-GCBC Denali Scout is a single-engine, high-wing aircraft designed for bush flying, backcountry operations, and short takeoff and landing (STOL) performance. It is manufactured by American Champion Aircraft Corporation, a US-based company that specializes in the design and production of light aircraft for personal and commercial use. The Denali Scout is equipped with a Continental O-470-R engine that produces 235 horsepower, and features a large, cavernous cabin with seating for up to six passengers. It is known for its rugged construction and ability to operate in challenging terrain and weather conditions.