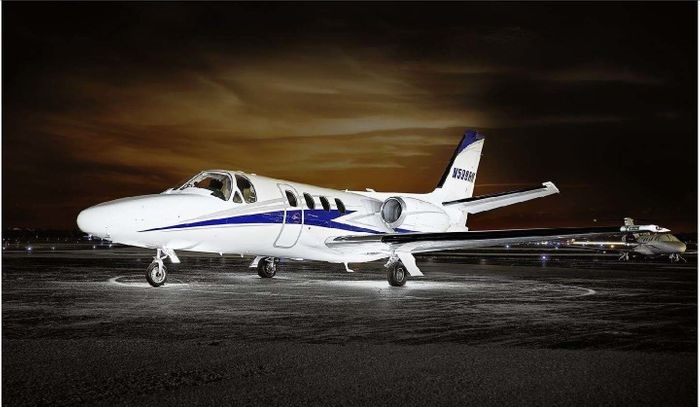 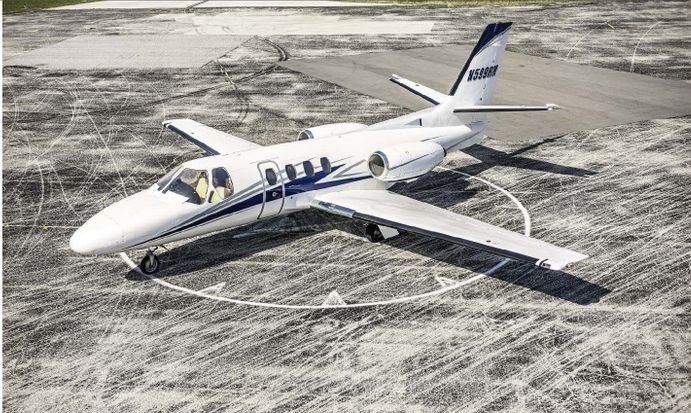 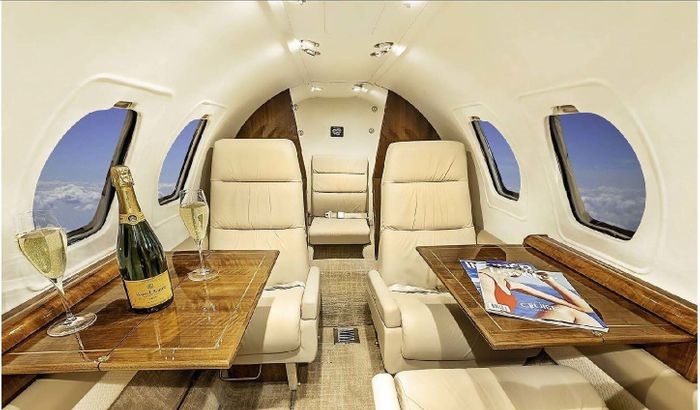 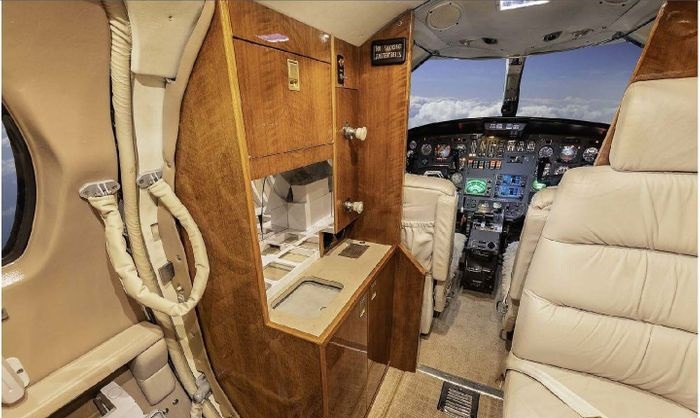 The Cessna Citation ISP is a light business jet developed by Cessna Aircraft. It was introduced in 1979 and is a development of the earlier Citation I. It was the first twin-engined jet from Cessna and is powered by two Garrett TFE731-2 turbofans. It was designed to provide more speed and range than the Citation I while still being relatively inexpensive to operate. It can carry up to eight passengers and features a large cabin with a flat floor. The Citation ISP is also known for its excellent performance, with a maximum cruise speed of 470 knots and a range of up to 1,890 nautical miles.