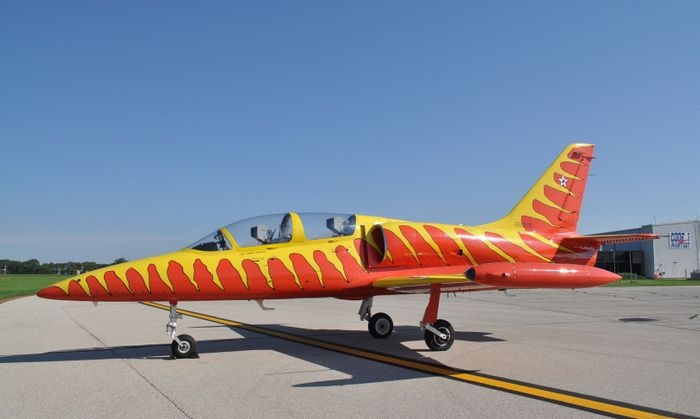 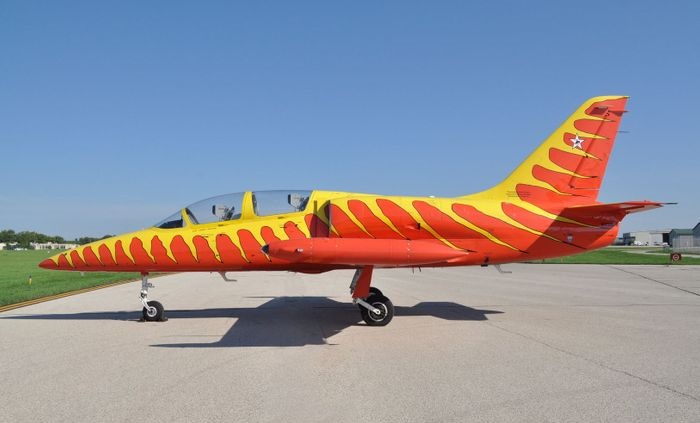 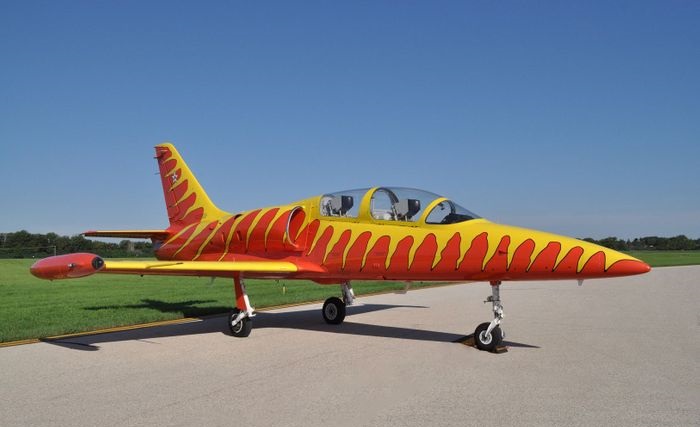 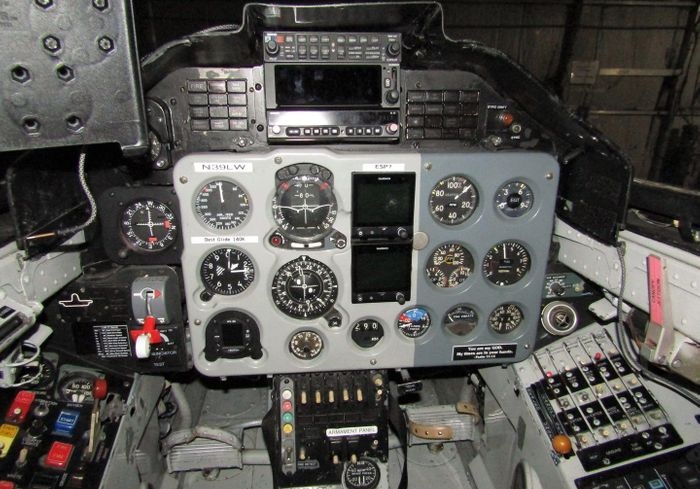 The Aero L-39C Albatros is a two-seat, jet-powered military trainer aircraft built by Aero Vodochody of the Czech Republic. It first flew in 1971 and is still used by a number of air forces around the world. The L-39C is a single-engine, low-wing monoplane with a tricycle landing gear. The aircraft is powered by a single Ivchenko AI-25 turbofan engine and is capable of reaching speeds of up to 540 km/h (340 mph). The aircraft features a cockpit with two tandem seating arrangement, with the instructor in the rear seat and the student pilot in the front. The aircraft is equipped with avionics such as a radio, autopilot, navigation systems, and a head-up display. The aircraft is also equipped with a variety of weapons, including cannons, rockets, and bombs. The aircraft is primarily used for advanced jet training, but it can also be used for light attack missions.