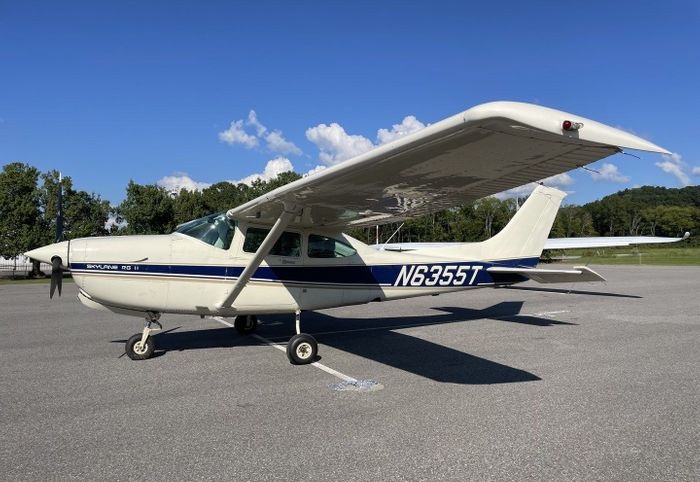 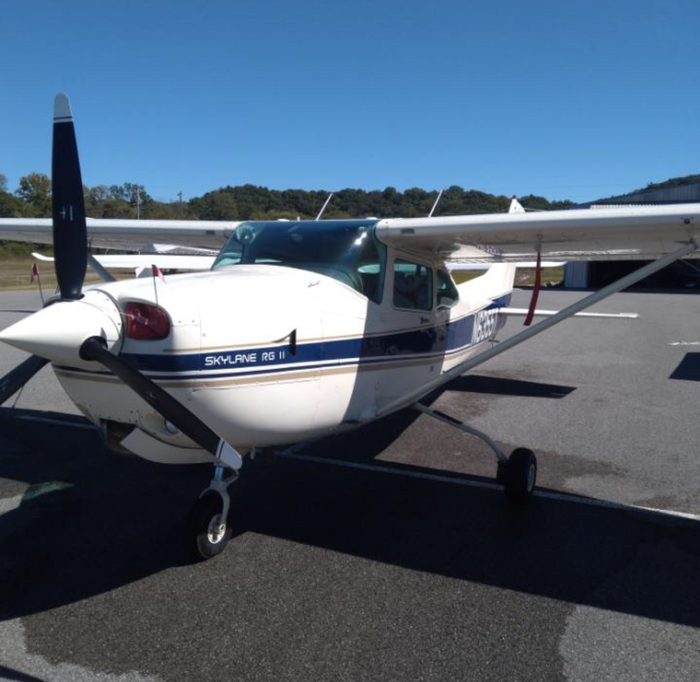 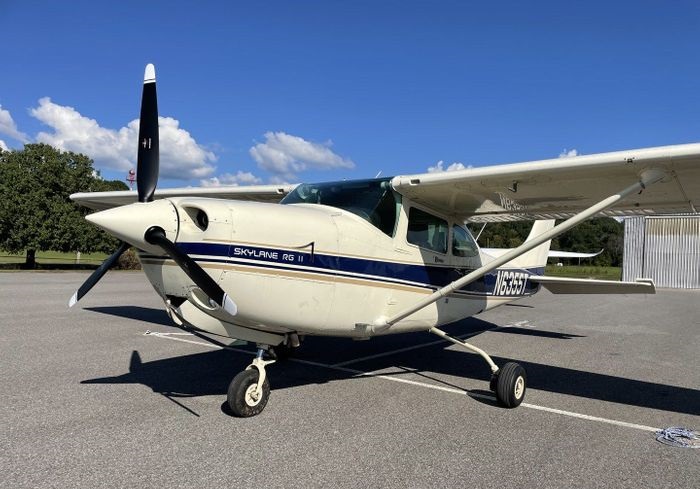 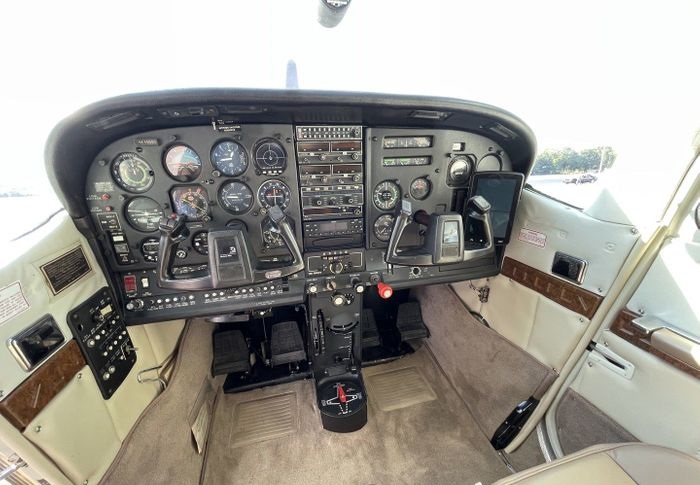 The Cessna 182RG is a single-engine, four-seat airplane that was manufactured by cessna. It is a variant of the Cessna 182 Skylane, which is a popular light aircraft that is commonly used for personal and business aviation, as well as for flight training. The RG (retractable gear) version of the Cessna 182RG Skylane has retractable landing gear, which allows it to operate at higher speeds and with a lower drag coefficient than the fixed gear version. It is powered by a Lycoming O-540-J3c5D engine and has a range of around 700 miles. The Cessna 182RG Skylane was produced from 1978 to 1986.