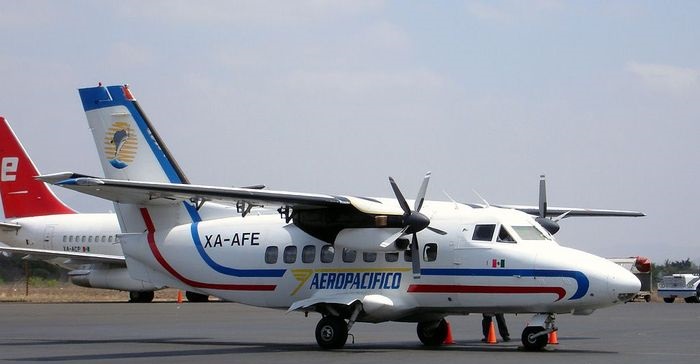 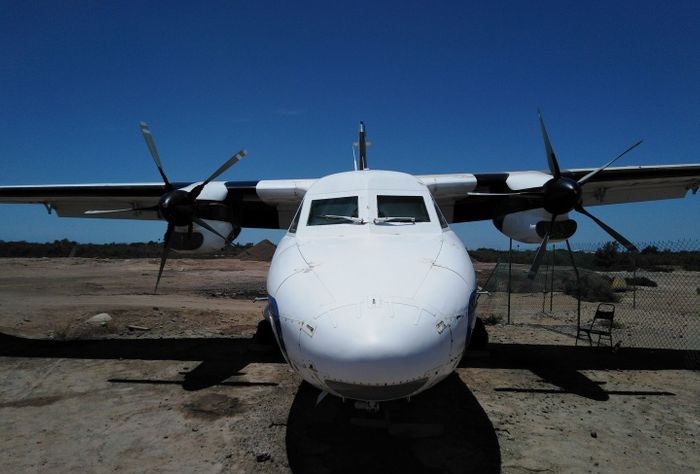 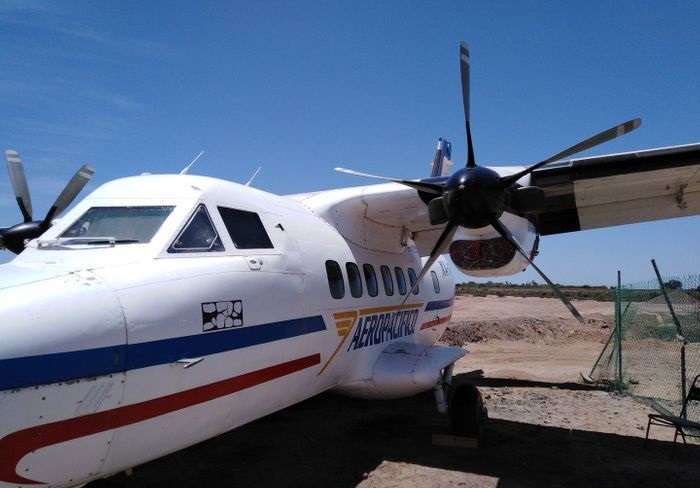 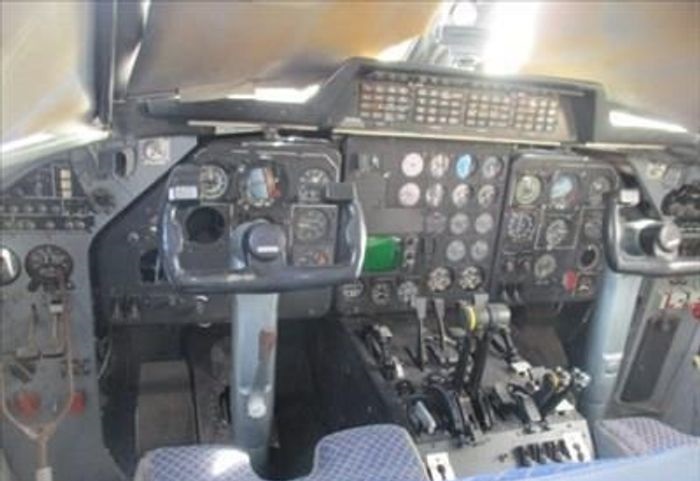 The LET L-410 UVP-E is a twin-engine turboprop aircraft that was produced by the Czech aircraft manufacturer LET (now known as Aero Vodochody). It is primarily used for regional air transport, as well as for cargo, aerial survey, and other special missions. The L-410 UVP-E (which stands for "Univerzální Výcvikový Průzkumný - Ersatz", or "Universal Training and Exploration - Replacement") is a military training and utility version of the L-410, and was first introduced in 1990. The aircraft is known for its reliability, economy, and versatility, and has been widely used by military, government, and civilian operators around the world.