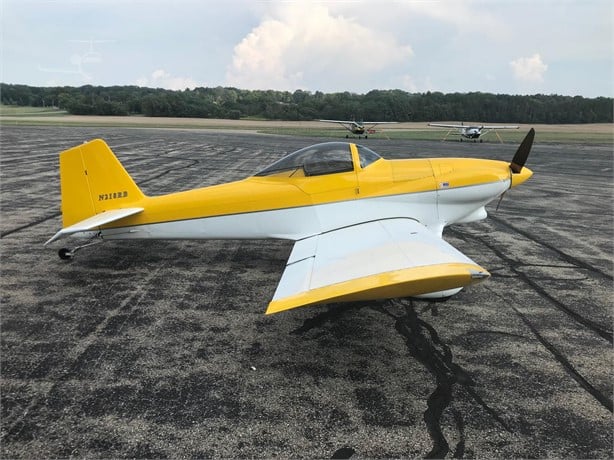 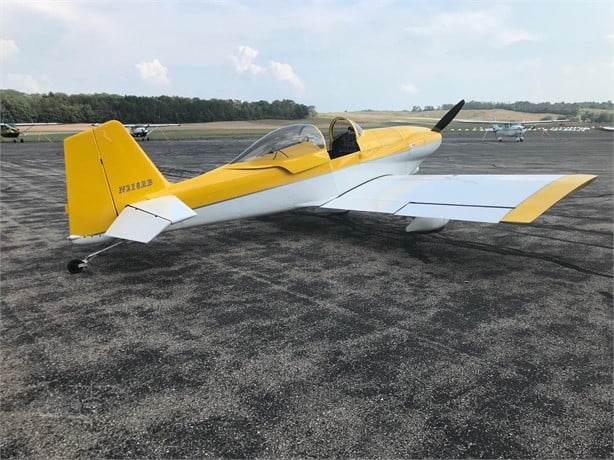 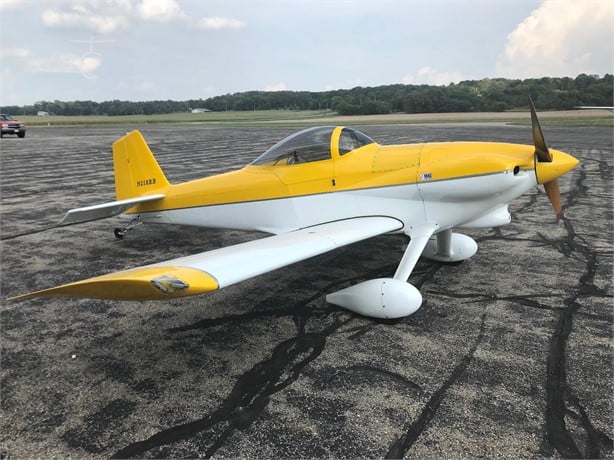 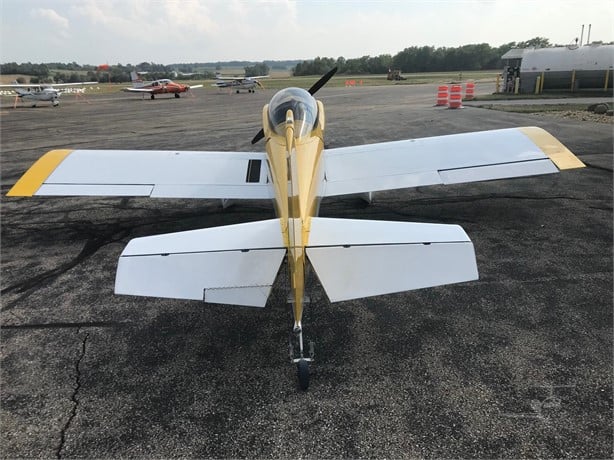 The Van's RV-3 is a single-seat, low-wing homebuilt aircraft designed and produced by Van's Aircraft. It is a popular kit aircraft and has been in production since the 1970s. The RV-3 is known for its excellent performance and handling, as well as its relatively low construction cost. It is powered by a variety of piston engines, and can be built with either tricycle or tailwheel landing gear. The RV-3 is a versatile aircraft that can be used for everything from aerobatics to cross-country flying.