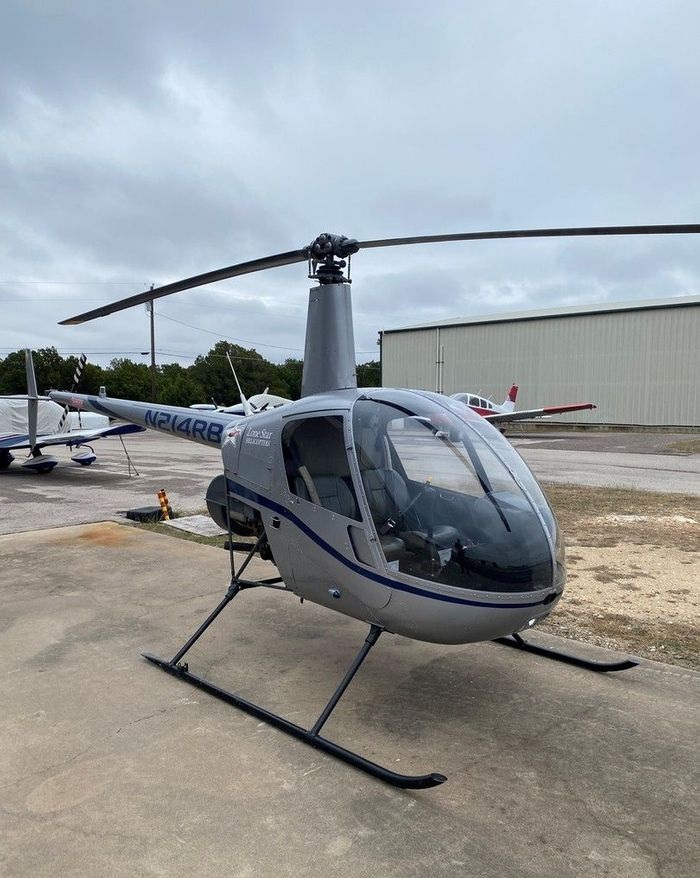 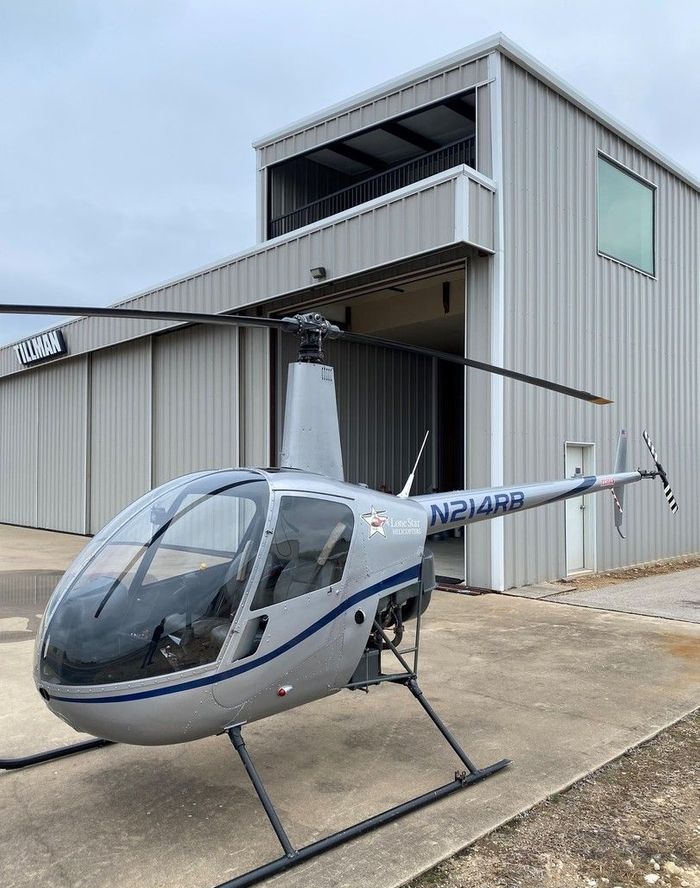 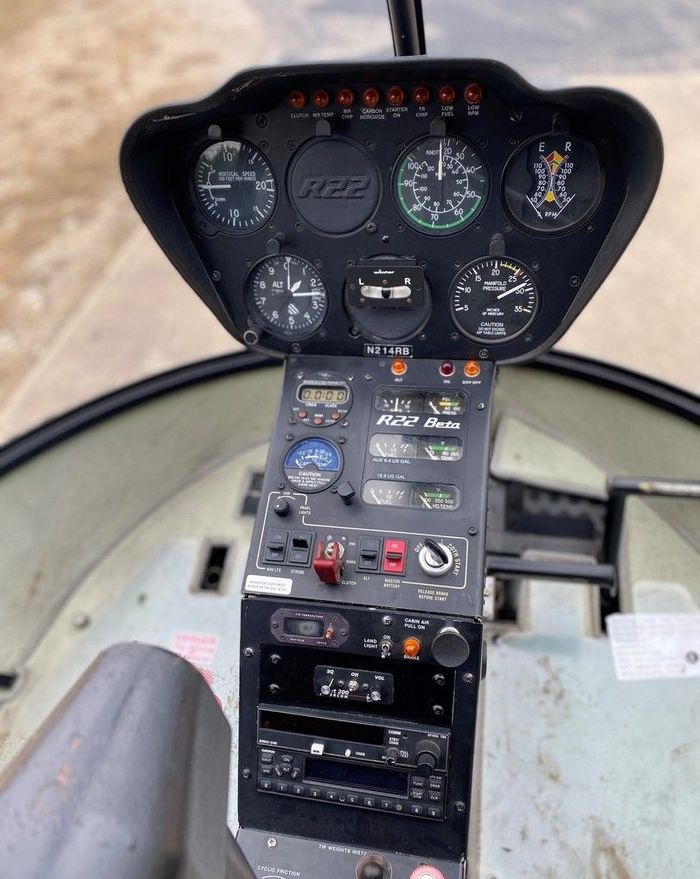 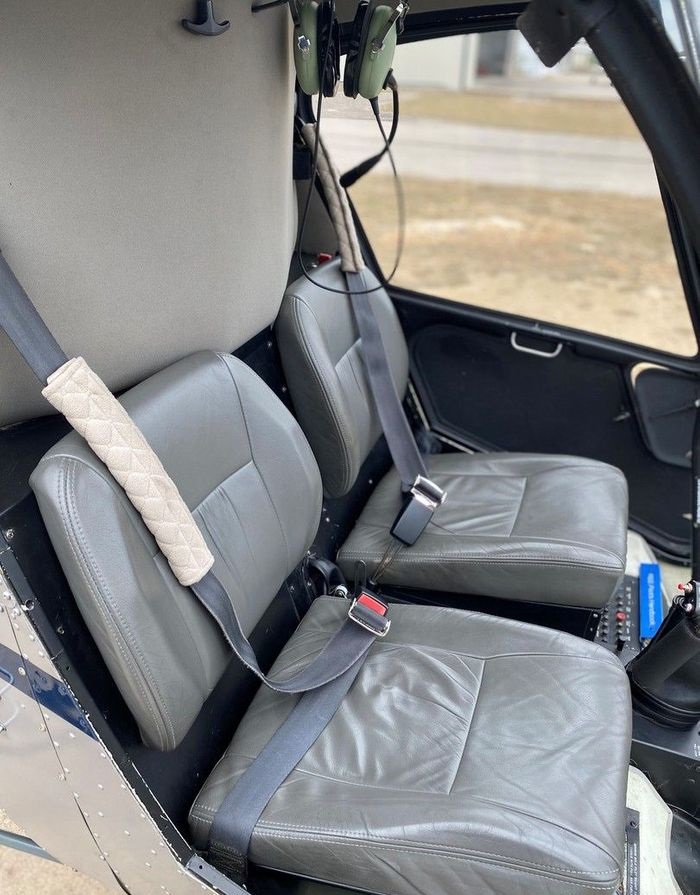 The Robinson R22 is a single-engine light helicopter that is widely used for training and other purposes. It is relatively inexpensive to purchase and operate, and has a good safety record. The R22 is used by many flight schools and private operators around the world. It is capable of carrying two people, and is powered by a Lycoming O-360-J2A engine. The helicopter has a maximum speed of around 100 knots (115 mph) and a range of approximately 300 nautical miles.