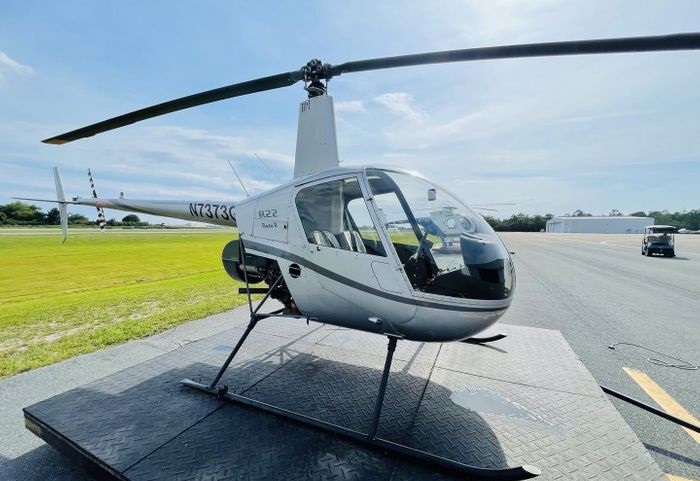 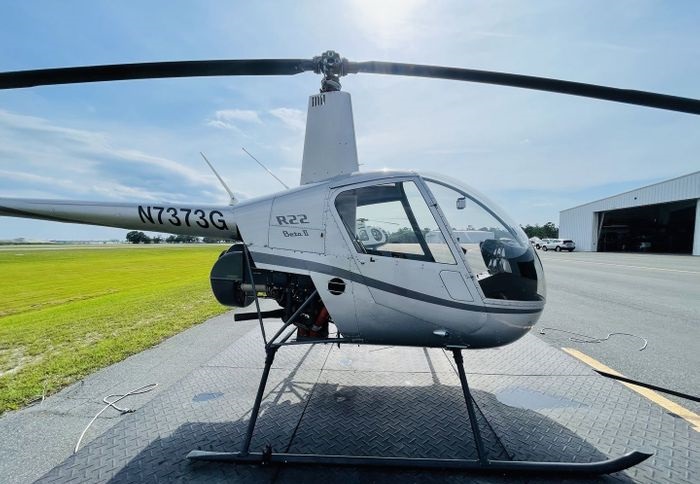 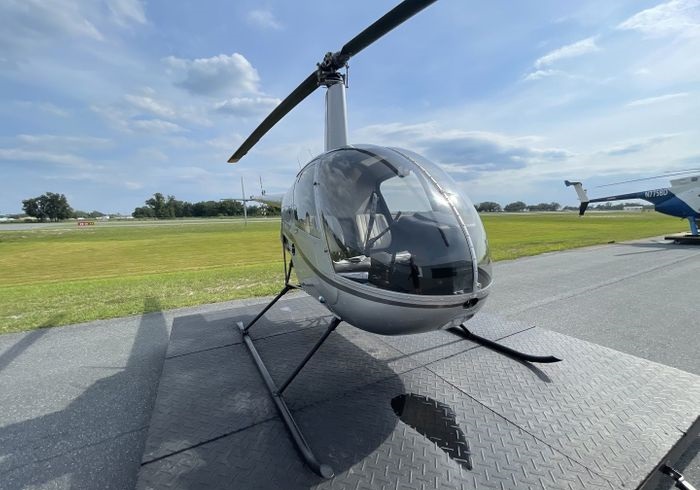 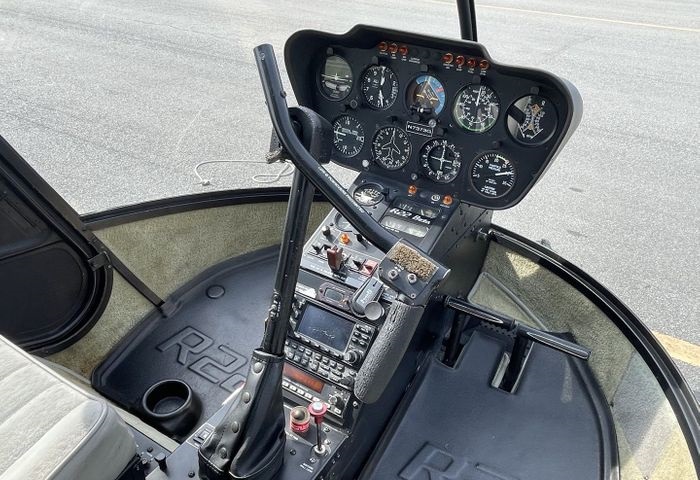 The Robinson R22 Beta II is a small, single-engine helicopter used primarily for training and light utility purposes. It is equipped with a two-bladed main rotor and tail rotor and has seating for two people (a pilot and a passenger). It is powered by a Lycoming O-360-J2A four-cylinder engine and is equipped with a fixed tricycle landing gear. The R22 Beta II is a reliable and easy-to-maintain helicopter, but it is not as capable as larger, more powerful helicopters in terms of range, speed, and payload capacity.