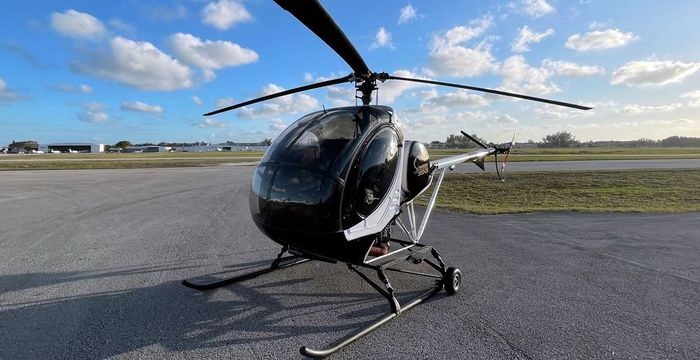 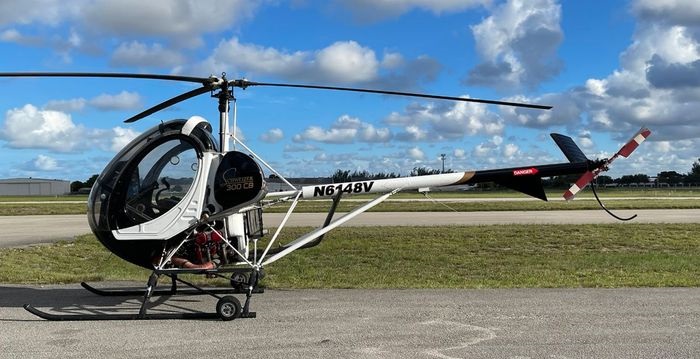 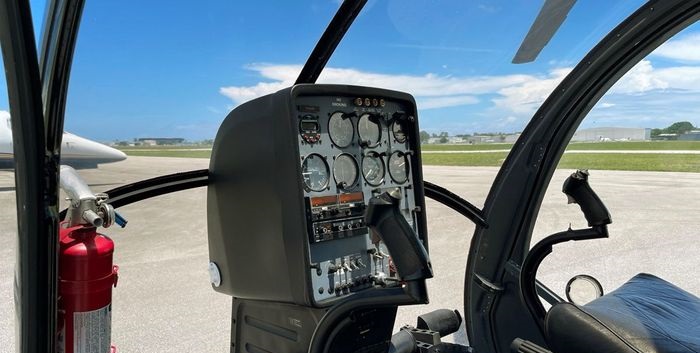 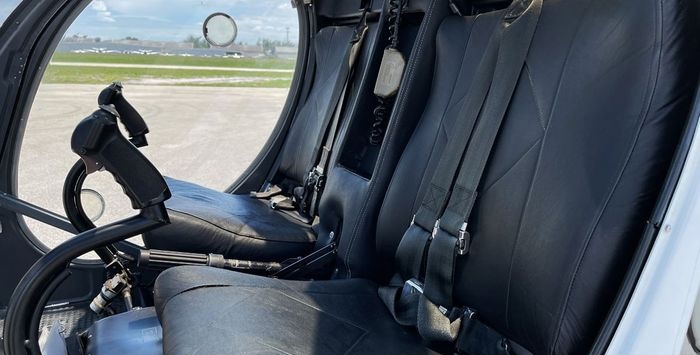 The Schweizer 300CB is a light single-engine helicopter manufactured by the Schweizer Aircraft Corporation. It is based on the Schweizer 300C and is powered by a Lycoming HIO-360-F1AD engine producing 210 horsepower. The 300CB was introduced in 2001 and is primarily used for training, observation, and aerial photography. The helicopter has a cruising speed of 97 knots and a range of 220 nautical miles. It has a maximum takeoff weight of 2,150 pounds and a maximum payload of 800 pounds. The 300CBi features an enclosed cabin and two side-by-side seating for up to three passengers. It is equipped with a single main rotor and a two-bladed tail rotor.

The 300CB is known for its durability, reliability, and low operating costs. It is also capable of being flown in a wide variety of weather conditions. The majority of 300CB models are owned by private individuals and are used for recreation and aerial photography. The helicopter is also popular with news organizations and law enforcement agencies due to its ability to perform various surveillance operations.