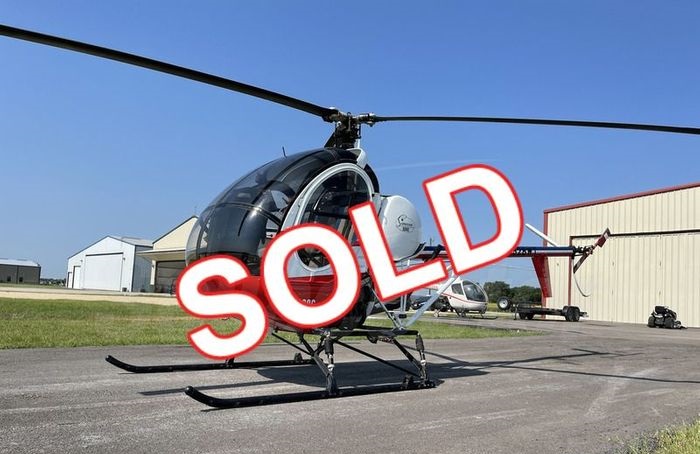 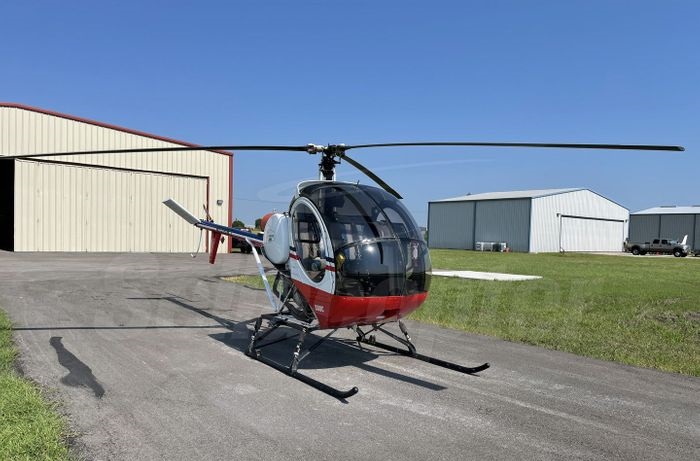 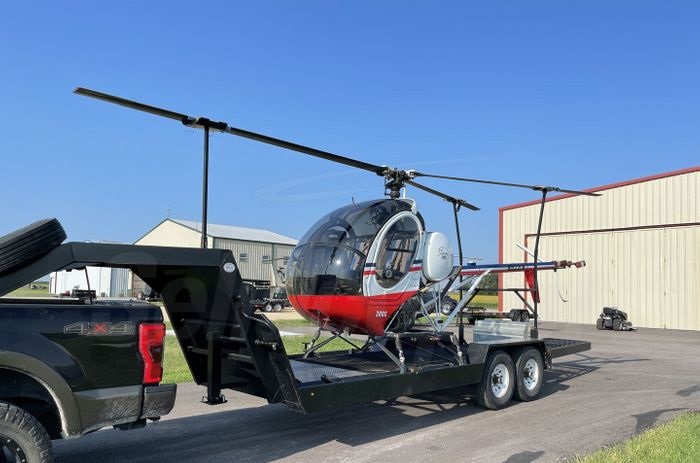 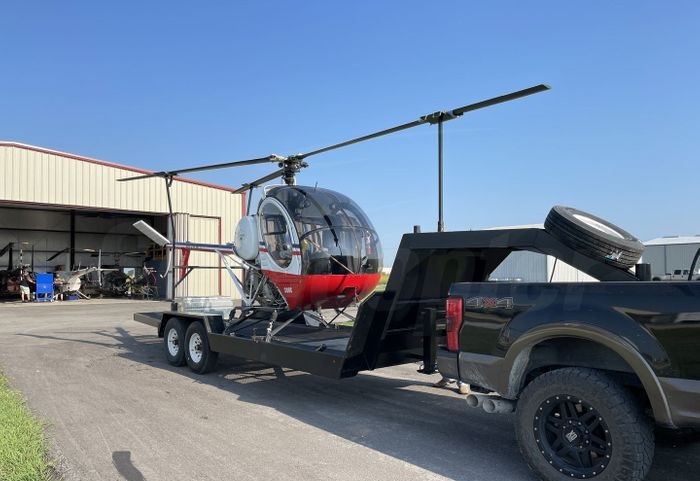 The Schweizer 300C is a two-seat light helicopter produced by Schweizer Aircraft of Elmira, New York. It is a single-engined, light utility helicopter that entered production in the early 1980s. It is powered by a Lycoming O-360-D1A engine and has a maximum speed of 100 knots (185 km/h). The 300C is equipped with a dual hydraulic system, a two-bladed main rotor, and a tail rotor. It also features an enclosed cockpit with dual controls and a four-point seat restraint system. It is capable of carrying up to 600 pounds (273 kg) of cargo, has a range of 250 miles (400 km), and can remain in the air for up to five hours. The 300C is used for a variety of general utility and training roles, including aerial photography, law enforcement, search and rescue, and corporate transport.