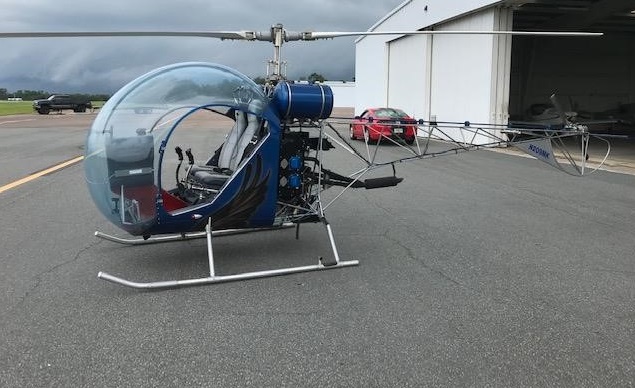 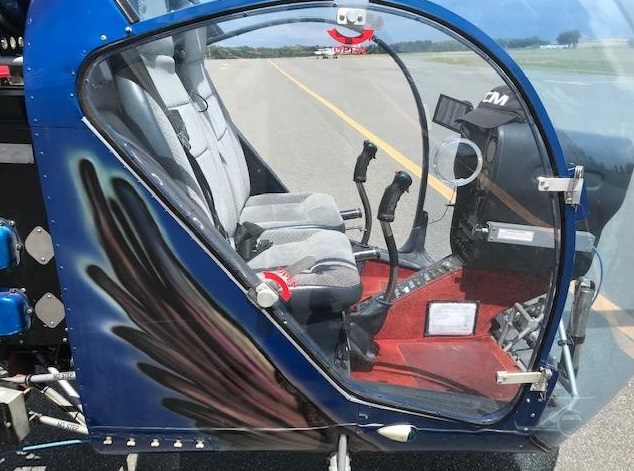 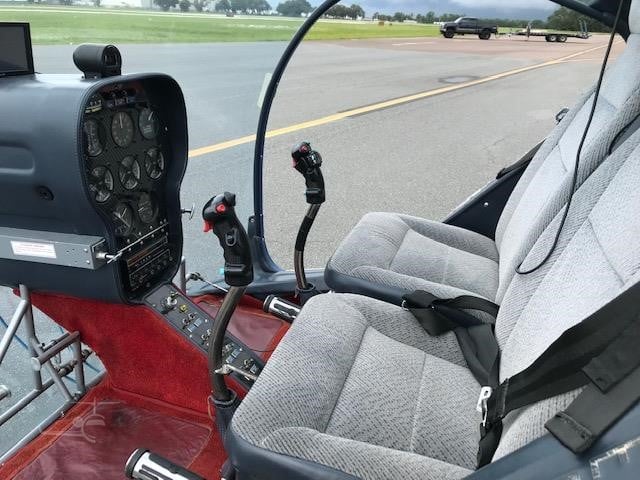 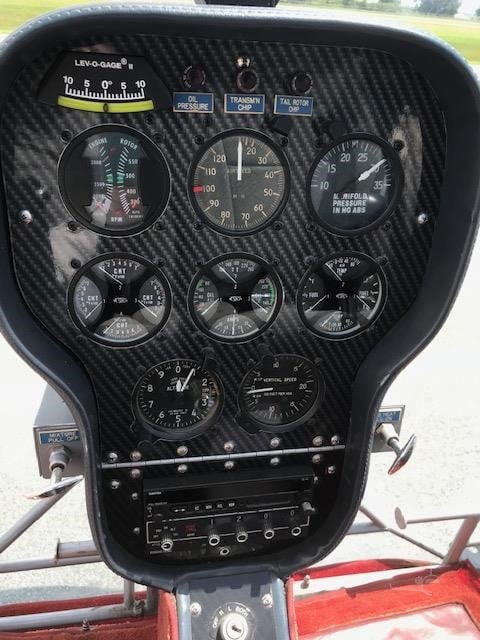 The Safari 400 helicopter is a light single engine helicopter that was manufactured by the German company Rotorflight Safari GmbH. It was developed as an entry-level helicopter and was designed for private and commercial use. The Safari 400 was first introduced in 1996 and production ended in 2004.

The Safari 400 is a single piston engine helicopter powered by a Lycoming IO-360-B1B engine. It has a maximum speed of 120 knots and a service ceiling of 13,000 feet. It has a maximum range of 350 nautical miles and a maximum payload of 1,000 pounds.

The Safari 400 is available used from a variety of sources, including private owners and aircraft dealers. Prices for the Safari 400 vary depending on the age and condition of the aircraft, but most used models sell for around $100,000.