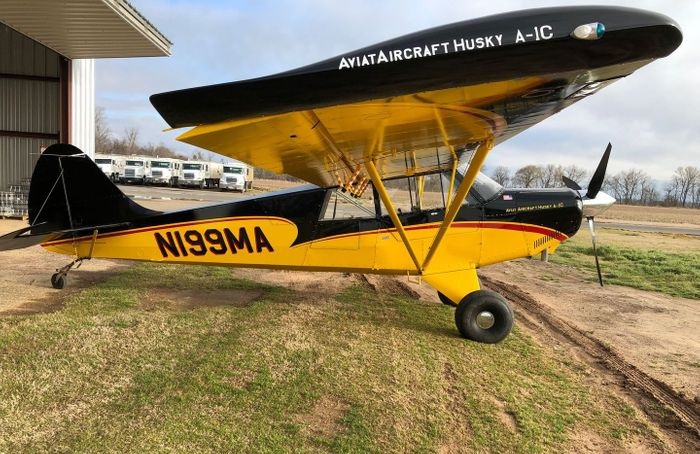 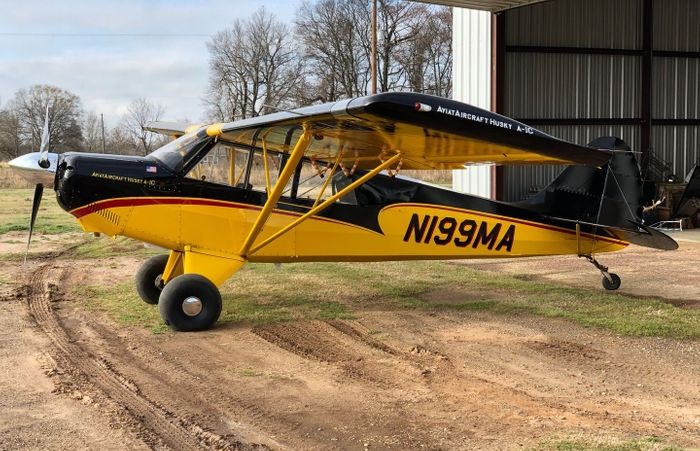 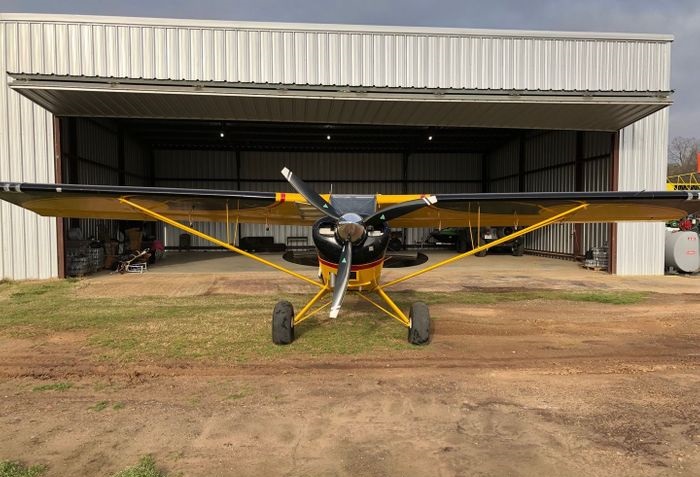 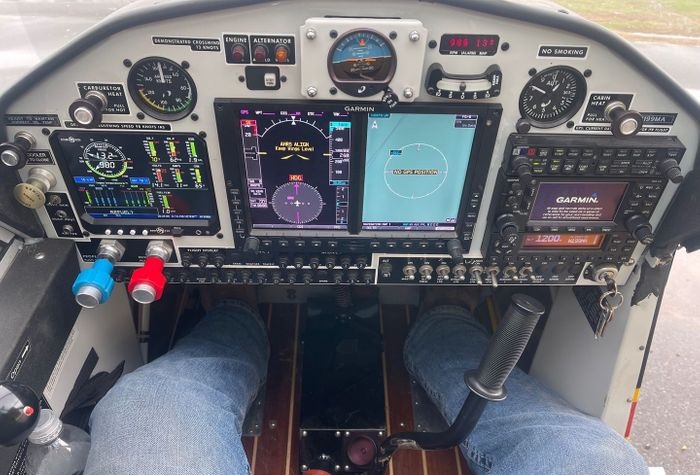 The Husky A-1C is a single-engine, two-seat aircraft used primarily for training and general aviation purposes. It is a high-wing aircraft with a strut-braced wing and a fixed tricycle landing gear. It is powered by a Lycoming IO-360-A1B6 engine and has a cruising speed of around 110 knots (200 km/h). The aircraft is known for its ruggedness and versatility, and is often used for bush flying and other demanding applications.