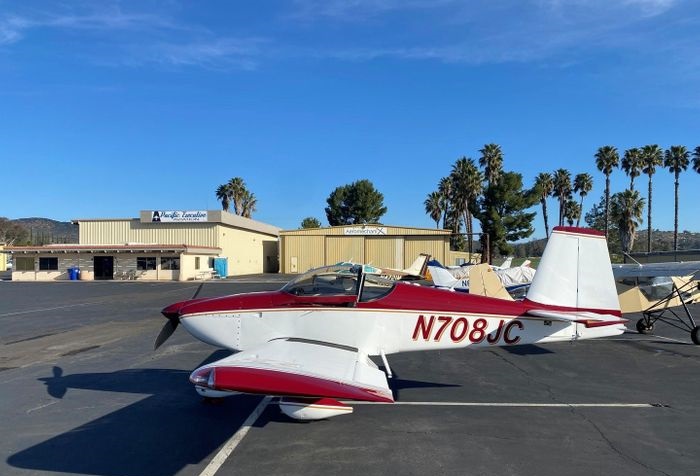 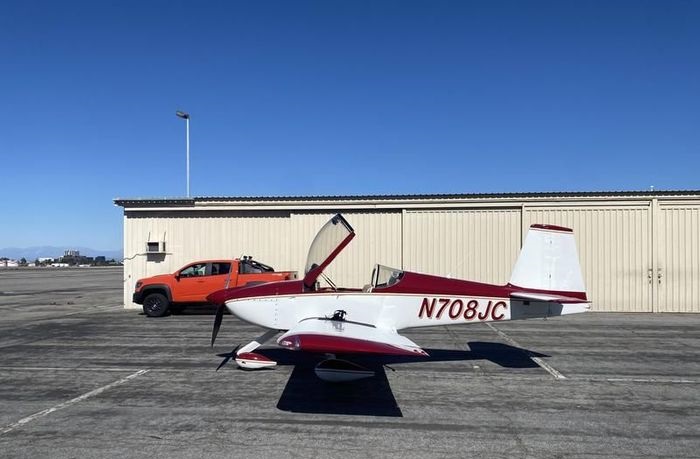 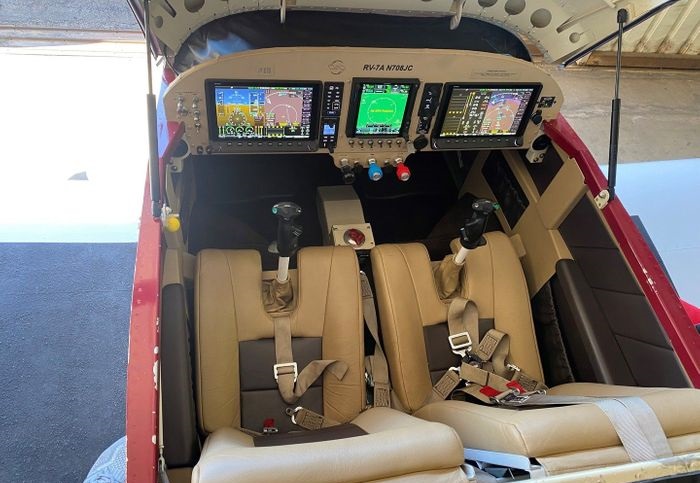 The Van's RV-7 and RV-7A are popular kit aircraft that were designed and produced by Van's Aircraft, a company based in Oregon, USA. The RV-7 is a two-seat, single-engine airplane that was designed to be built by amateurs from a kit. The RV-7A is similar to the RV-7, but it has a tailwheel instead of a nosewheel, which makes it more suitable for operation on rough or grassy surfaces. Both the RV-7 and RV-7A are known for their performance, reliability, and versatility, and they have been popular choices for recreational pilots and aviation enthusiasts around the world.