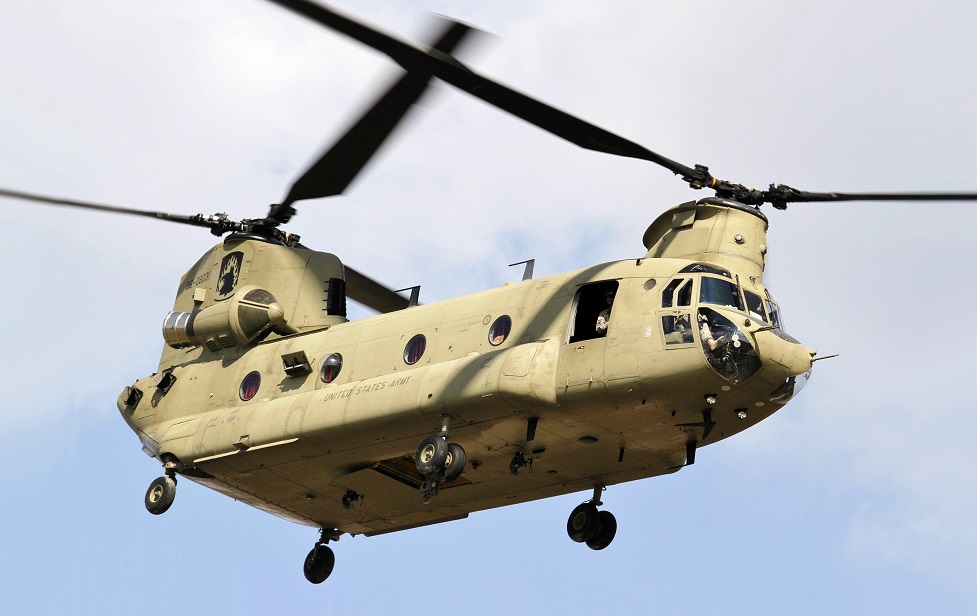 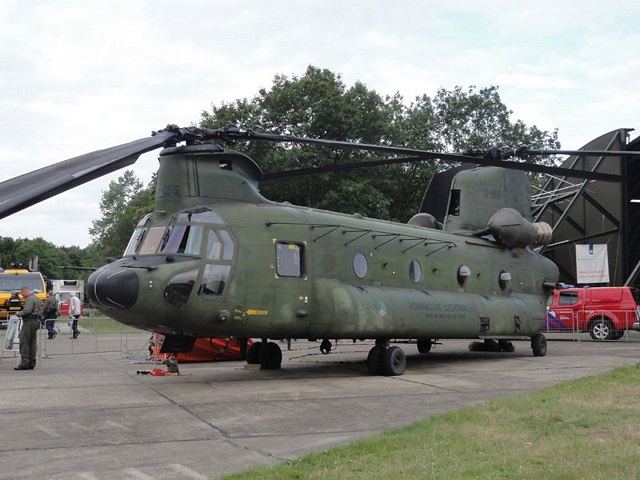 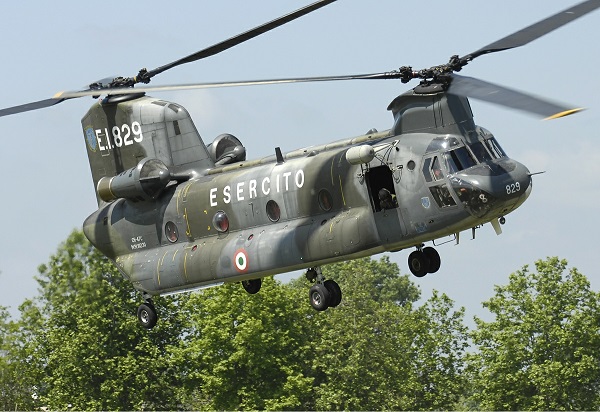 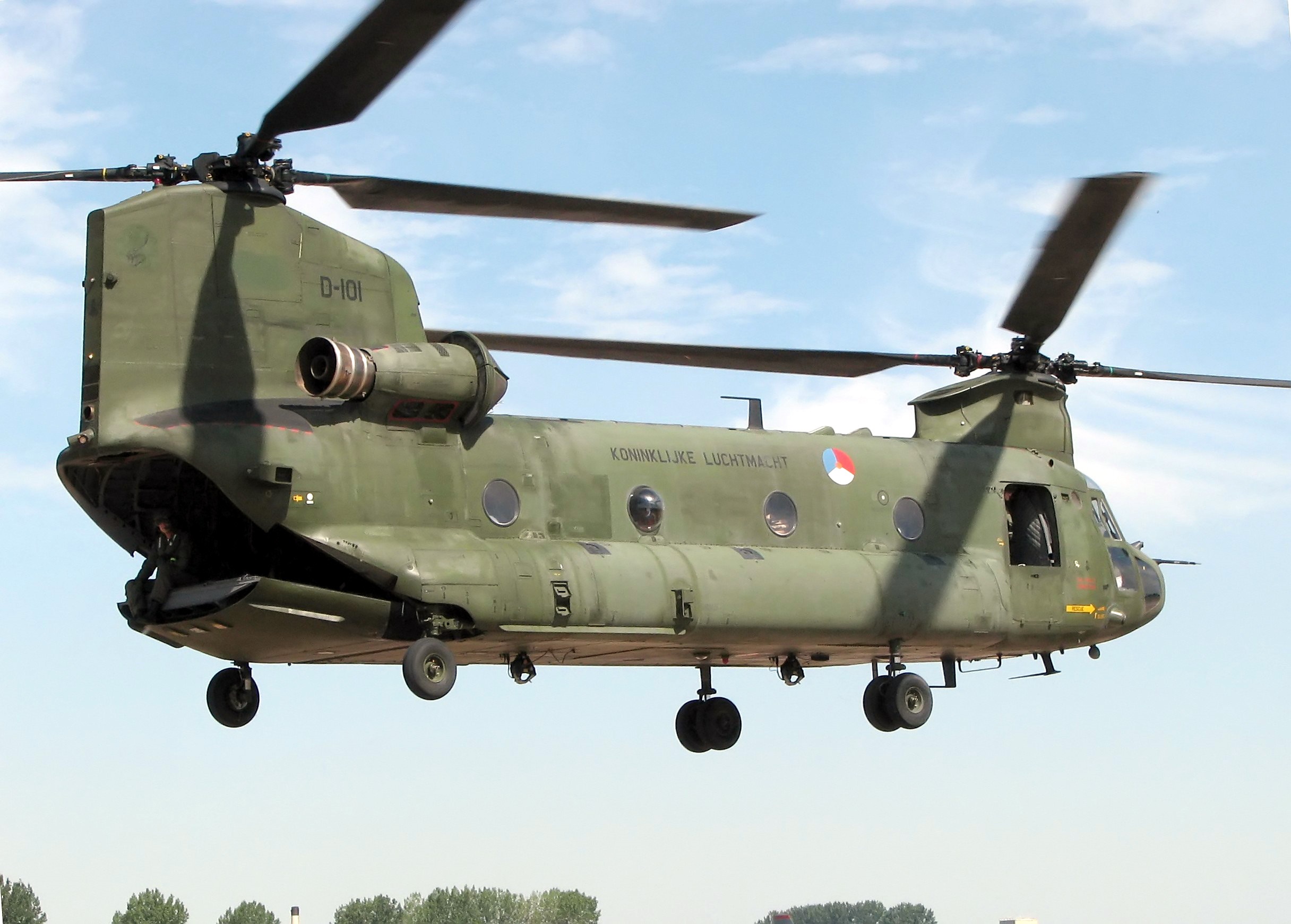 The Boeing CH-47 Chinook is a twin-engine, heavy-lift helicopter that was first introduced in the early 1960s. It is primarily used for military transport, but has also been used for a variety of civilian purposes, including disaster relief, search and rescue, and construction. The Chinook is known for its ability to lift heavy loads and fly in difficult conditions, making it a valuable asset to military and civilian organizations around the world. It has been used extensively in conflicts and humanitarian operations, and has proven to be a reliable and versatile aircraft.