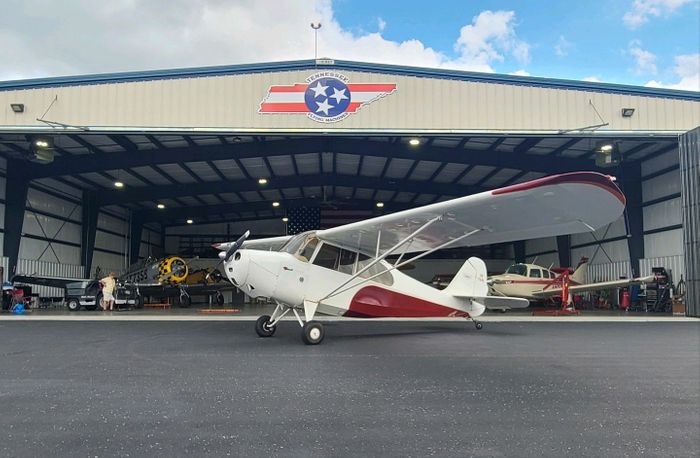 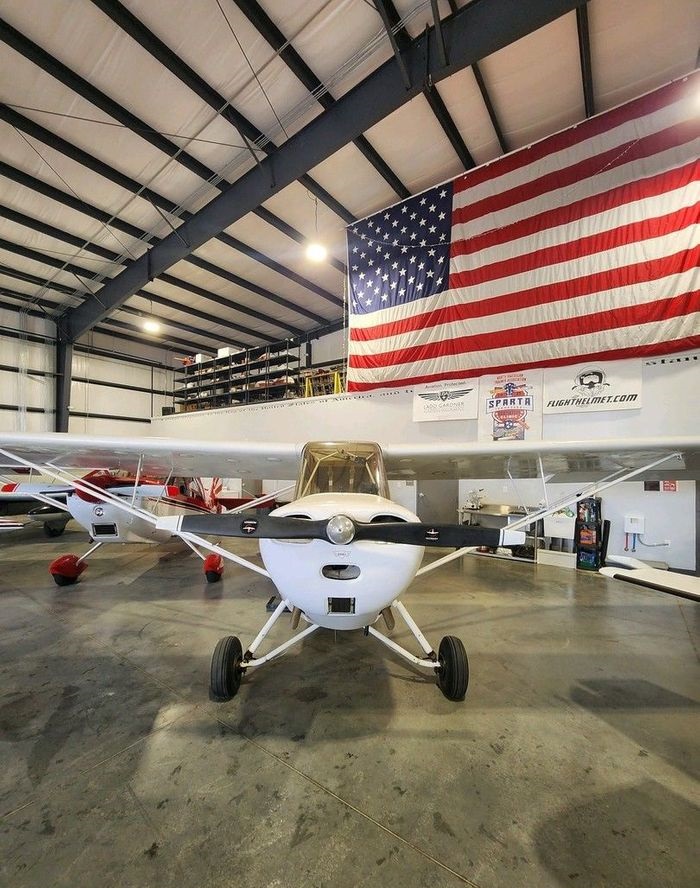 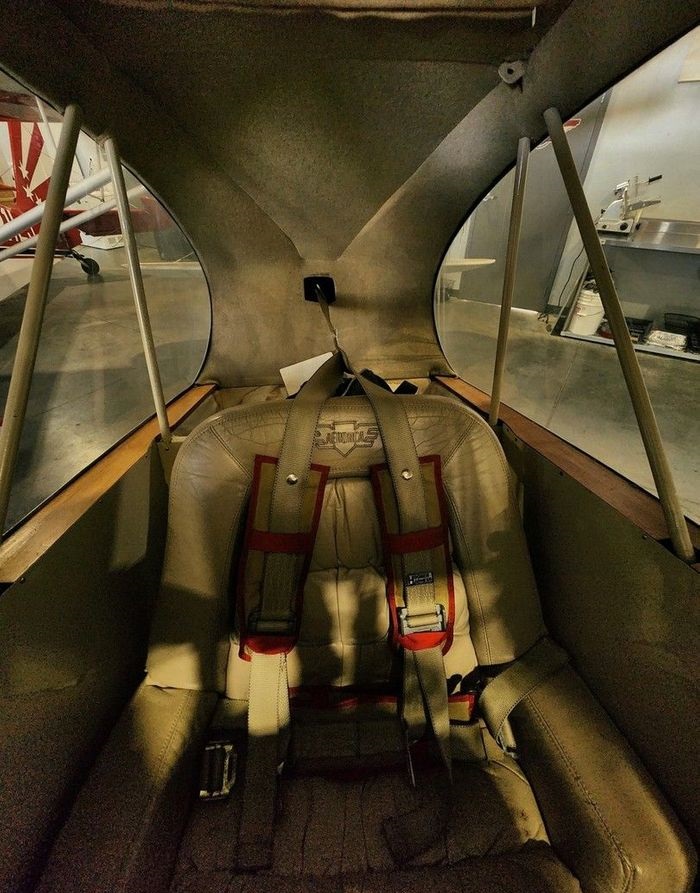 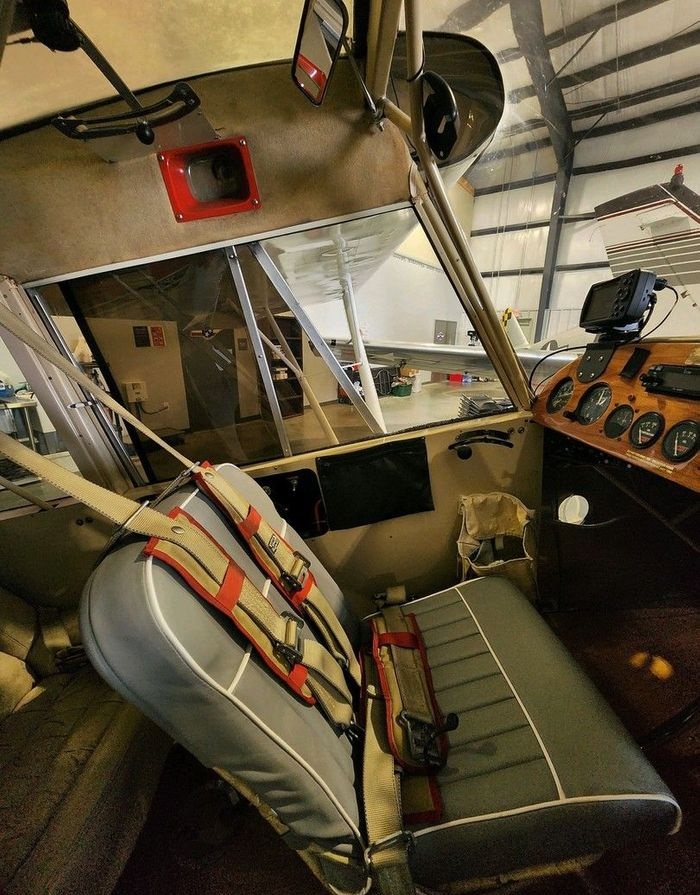 The Aeronca 7 Champion, also known as the Aeronca Champ, is a light, single-engine airplane that was produced by the Aeronca Aircraft Corporation in the 1940s and 1950s. It was designed as a low-cost, simple aircraft that was easy to fly and maintain, and it was popular with both private pilots and flight schools. The 7 Champion is a two-seat, high-wing airplane with a fabric-covered steel tube frame. It is powered by a Continental A-65 engine and has a fixed tricycle landing gear. The 7 Champion is known for its good handling characteristics and its ability to take off and land on short, rough, or uneven fields.