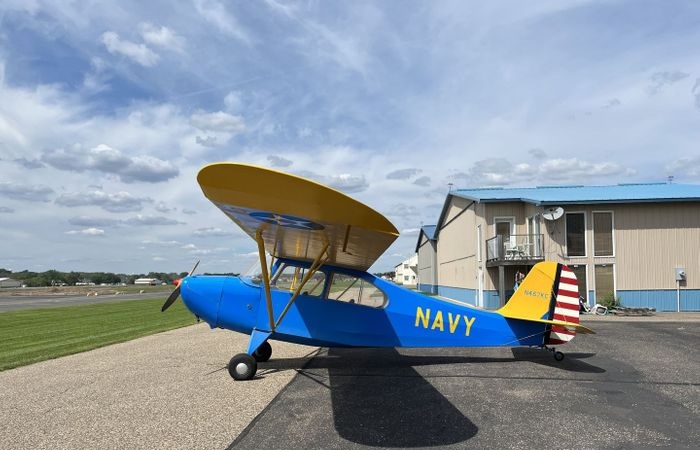 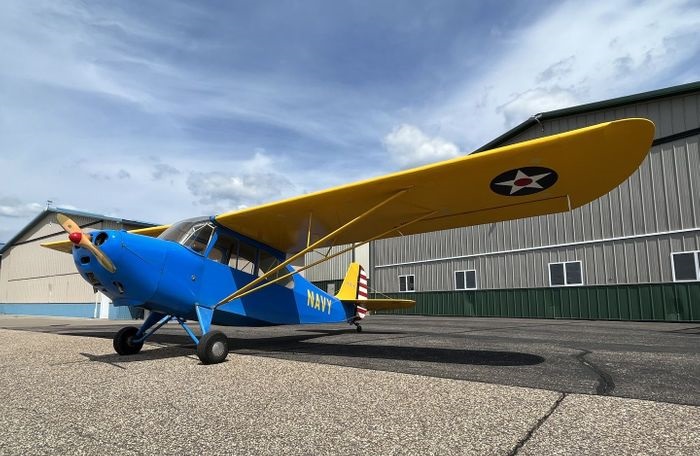 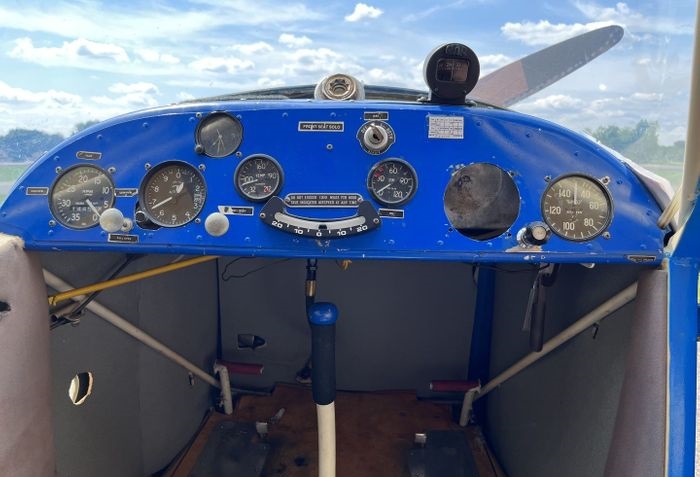 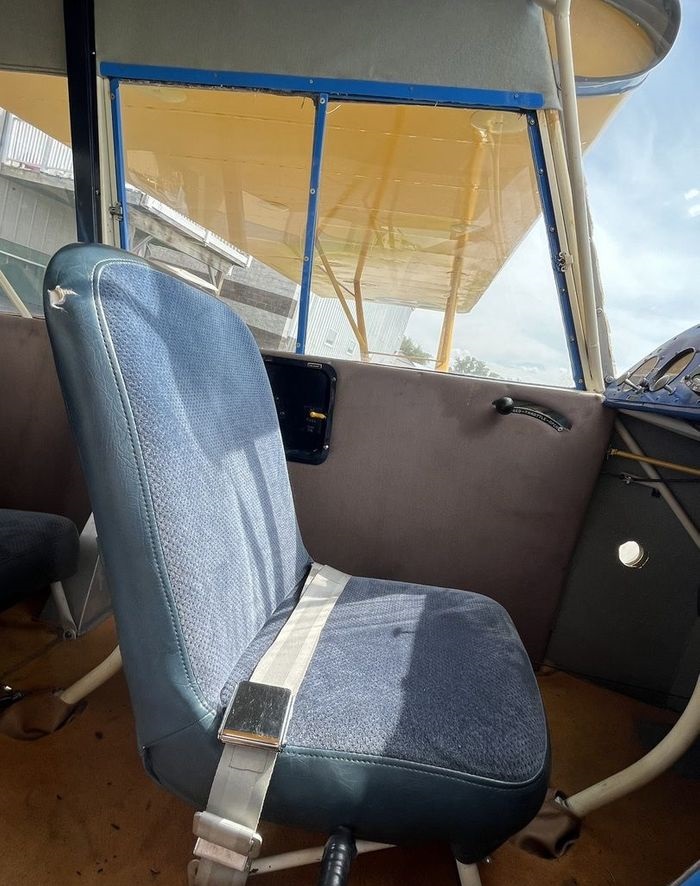 The Aeronca 7AC Champion, also known as the Aeronca Champ, is a single-engine, two-seat light aircraft that was produced by the Aeronca Aircraft Corporation in the United States in the 1940s and 1950s. It is a low-wing monoplane with fixed landing gear and is powered by a Continental A-65-8 engine. The 7AC is known for its rugged construction, good handling characteristics, and reasonable performance. It is often used for training, personal flying, and aerobatic flying.