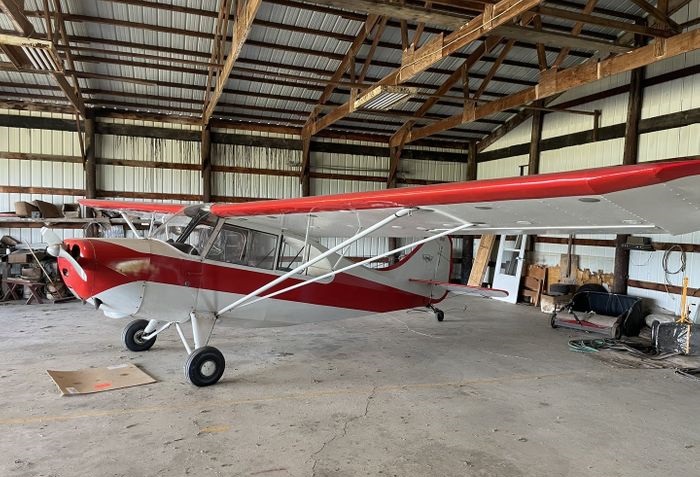 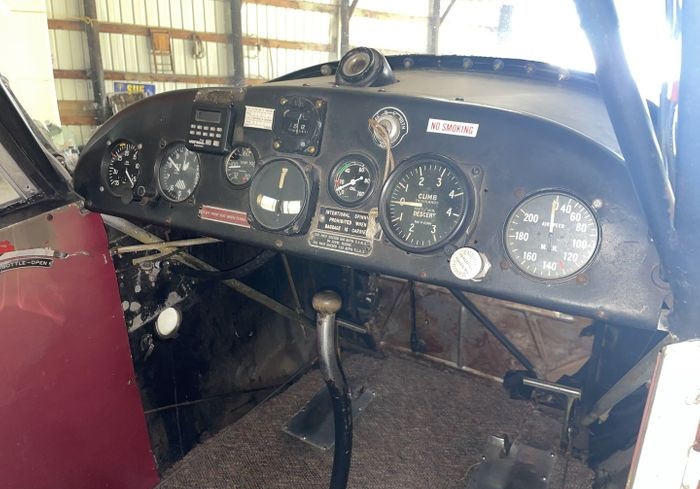 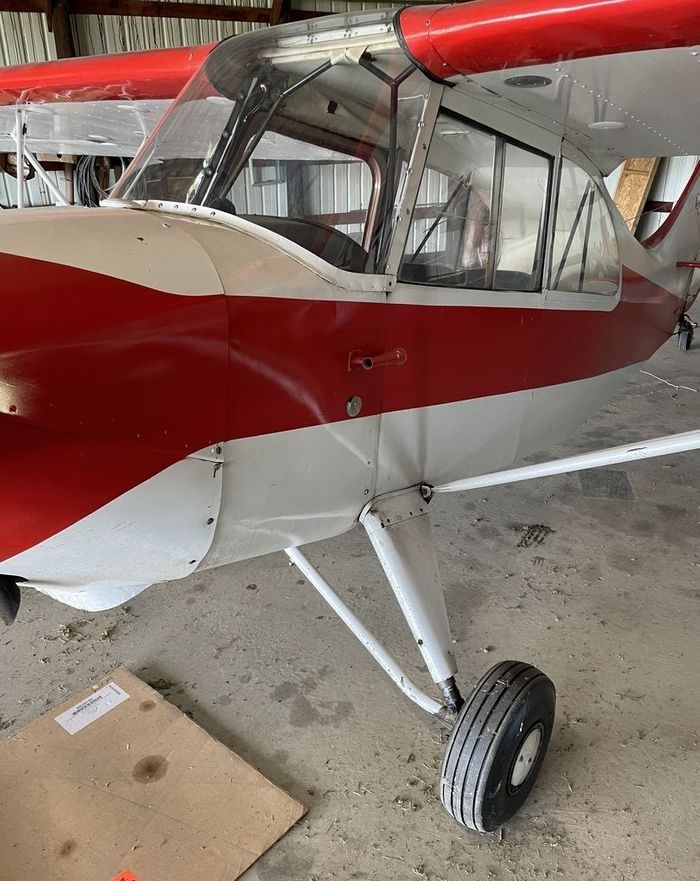 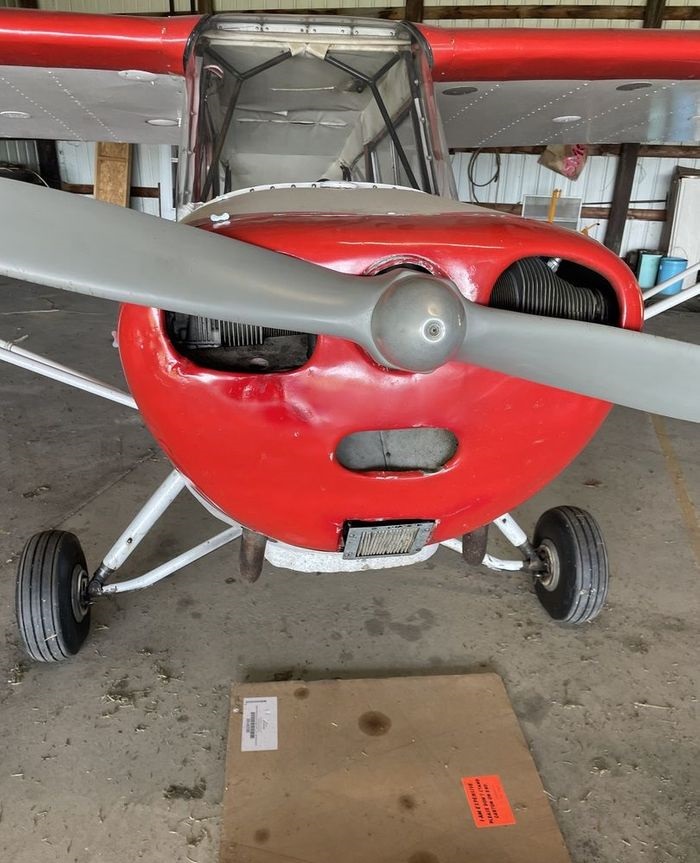 The Aeronca 7 Champion, also known as the Aeronca Champ, was a single-engine, two-seat, light aircraft produced by the Aeronca Aircraft Corporation in the United States from 1945 to 1951. It was designed to be a simple, rugged and inexpensive aircraft that was easy to fly and maintain. The Champ was popular with private pilots, flight schools and small air taxi operations, and it was used for a variety of purposes including personal flying, crop dusting and glider towing. The aircraft was powered by a 65 horsepower Continental A65-8 engine and had a cruising speed of around 75 mph. It was built with a welded steel tube fuselage and fabric-covered wings, and it had a fixed tricycle landing gear.