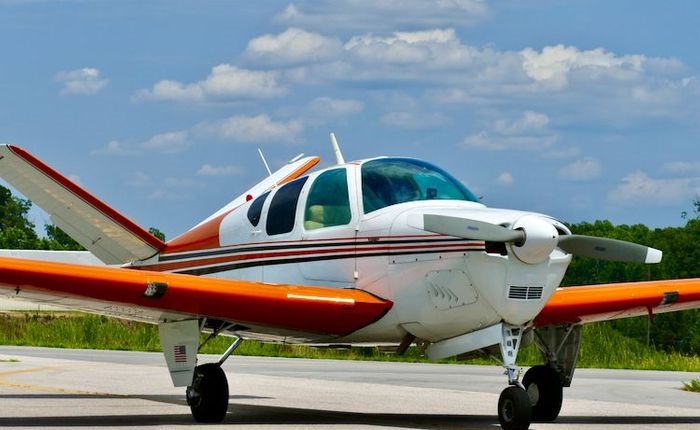 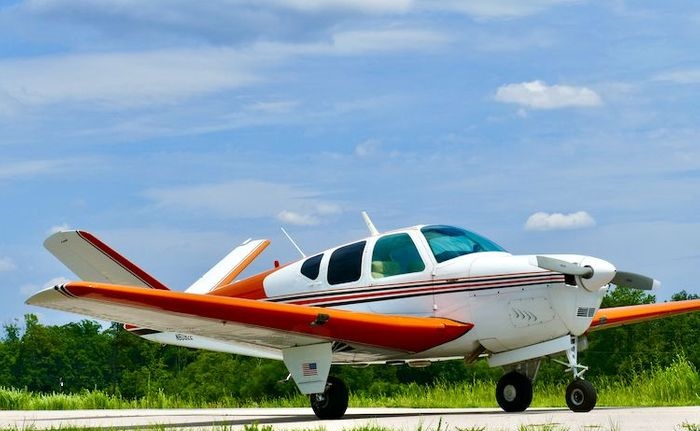 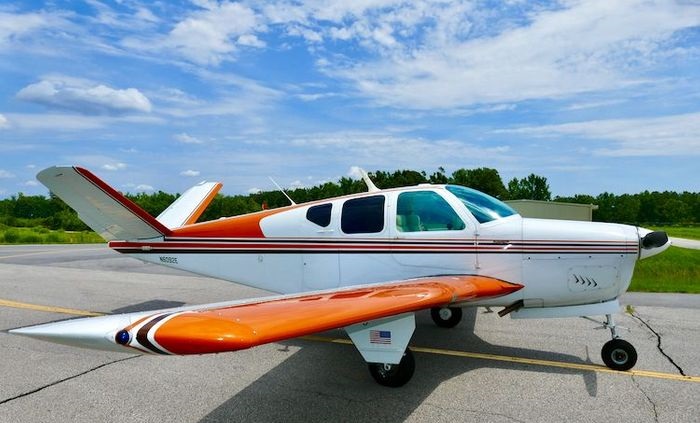 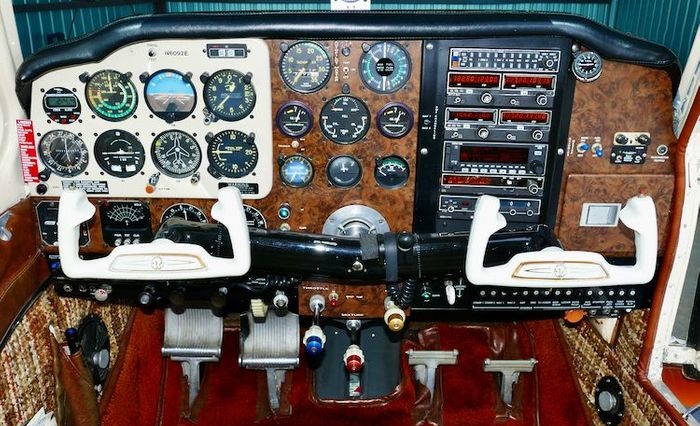 The Beechcraft Bonanza is a single-engined, pistondriven, general aviation aircraft with a retractable landing gear. It was introduced in 1947 and has been in continuous production since then, making it one of the longest-running production aircraft in history. The Bonanza is known for its speed, range, and comfort, and it is often used for personal and business travel. It is a popular aircraft among private pilots, and it has also been used in a variety of other roles, including air ambulance, air charter, and military training.