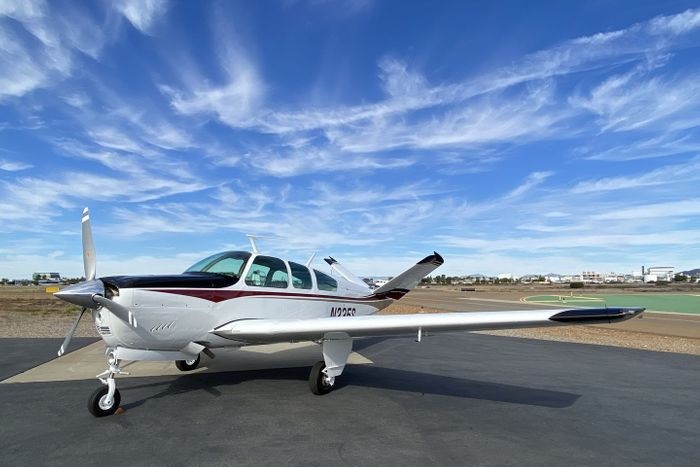 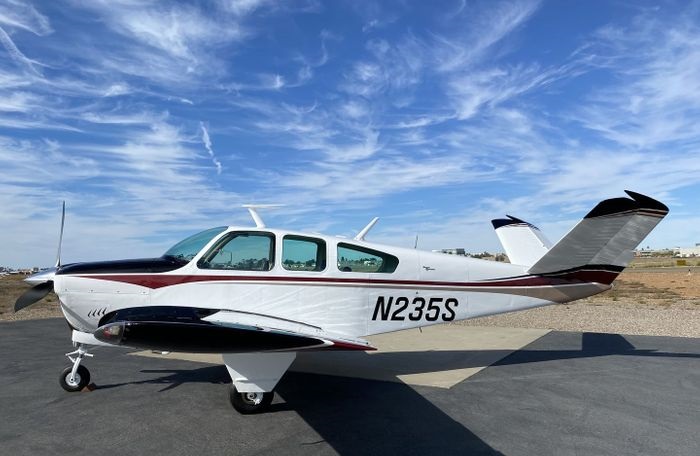 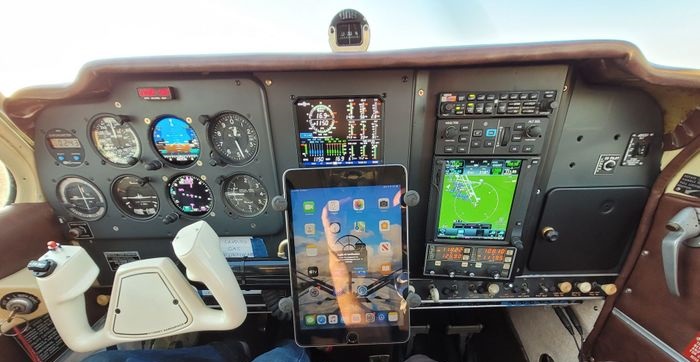 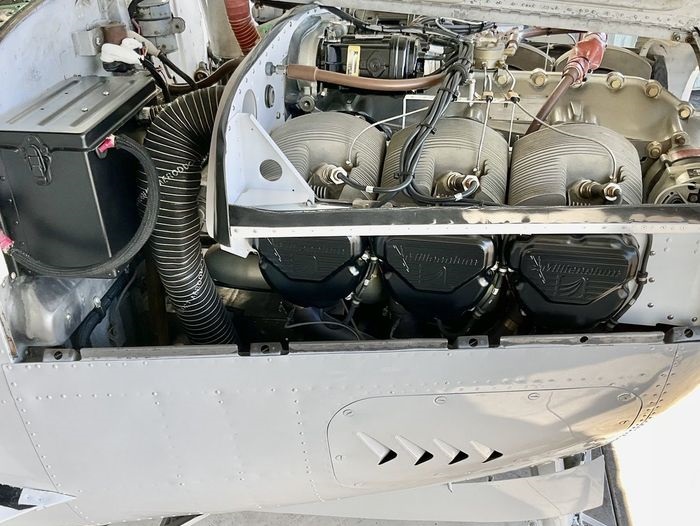 The Beechcraft S35 Bonanza is a single-engine aircraft that was manufactured by the Beech Aircraft Corporation. It was introduced in 1947 and was in production until 1982. The S35 Bonanza was a popular aircraft for personal and business use, known for its speed and reliability. It could seat up to six people and was equipped with a V-tail, which made it distinctive among other aircraft of its time. The S35 Bonanza was powered by a Continental E-225 engine and had a range of around 700 miles.