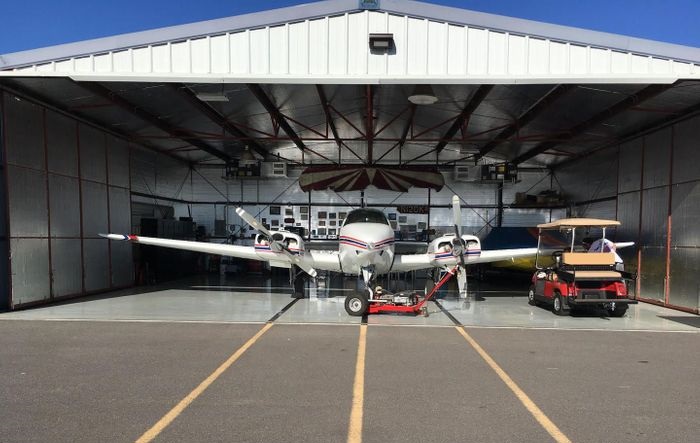 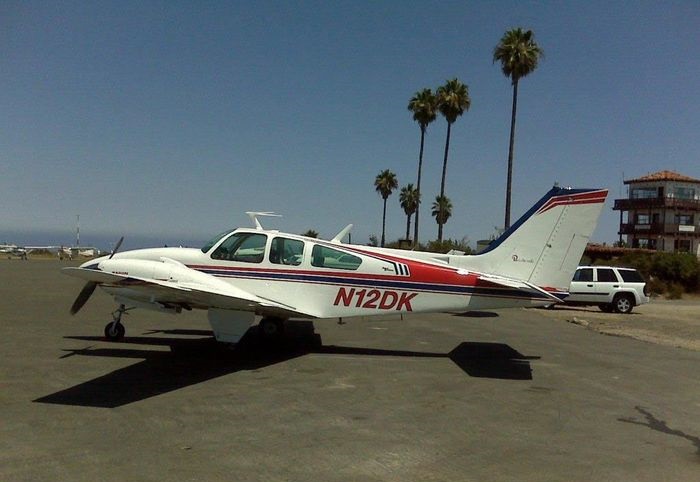 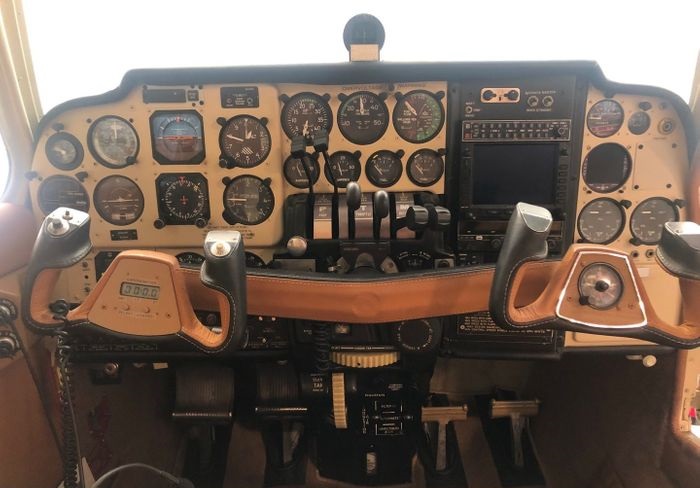 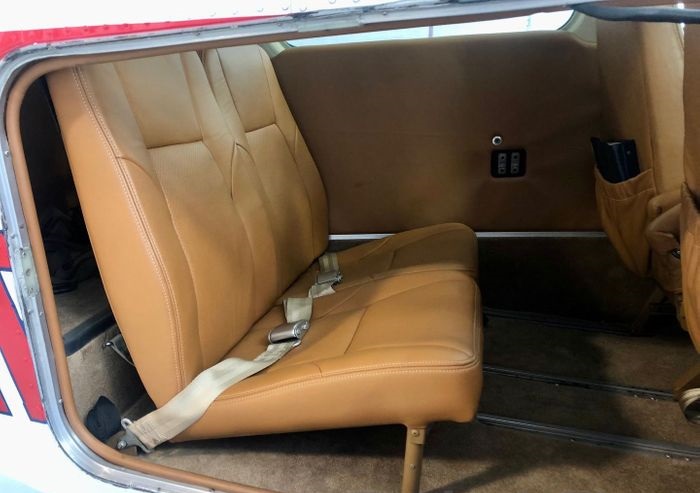 The Beechcraft C55 Baron is a light, twin-engined piston aircraft developed by Beech Aircraft Corporation and introduced in 1961. It is a variant of the Beechcraft 95 Travel Air. The Baron is a powerful aircraft, equipped with two wing-mounted turbocharged Lycoming piston engines, and is capable of carrying up to six passengers. It is typically used for personal and business travel, as well as for air ambulance, cargo, and charter services. The C55 has a swept-back wing design and a retractable tricycle landing gear. It was produced until 1982 and over 5,400 units were manufactured.