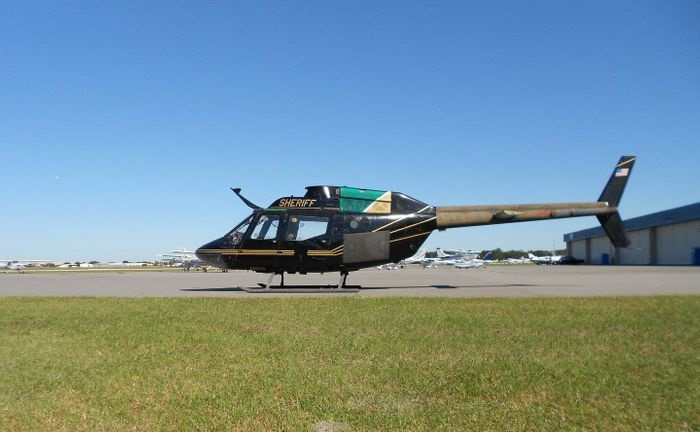 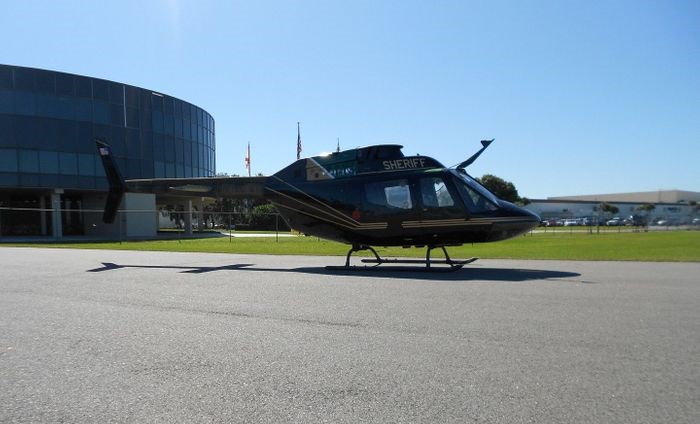 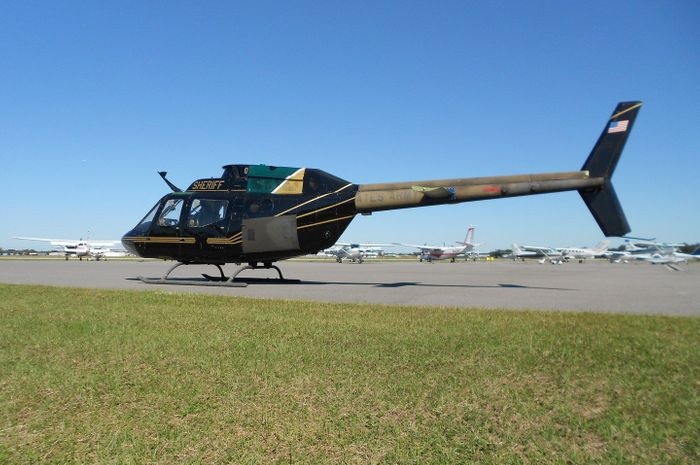 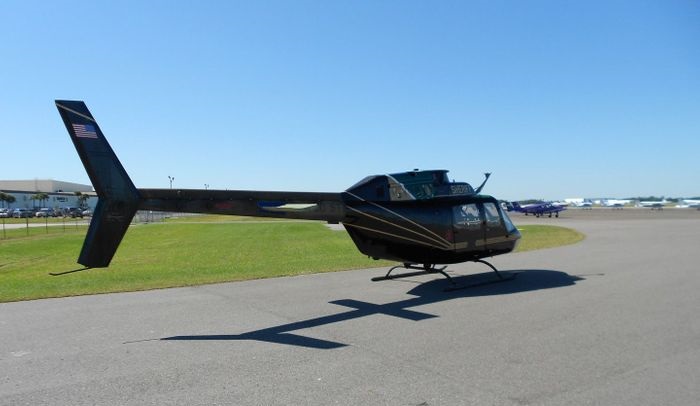 The Bell OH-58 Kiowa is a military helicopter that was used by the United States Army and other military forces around the world. It was designed for observation, utility, and scout missions and was used extensively during the Vietnam War, as well as in other conflicts. The OH-58 has since been retired from active military service, but it continues to be used by some law enforcement agencies and private operators.