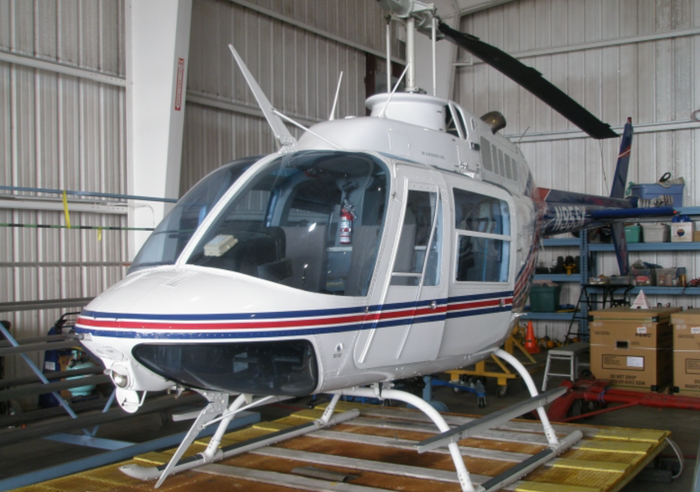 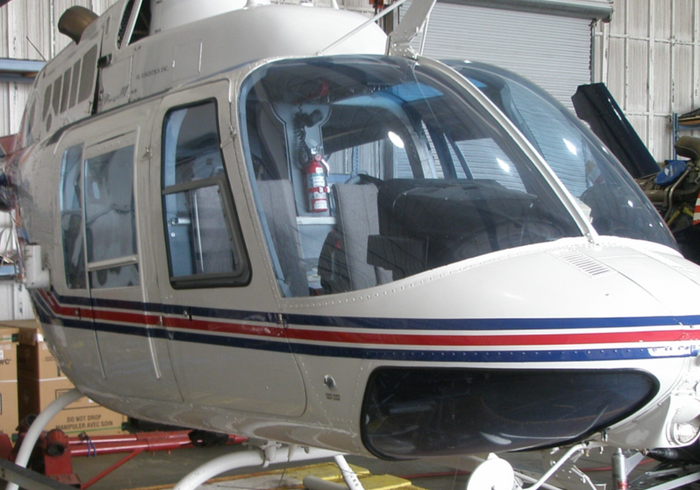 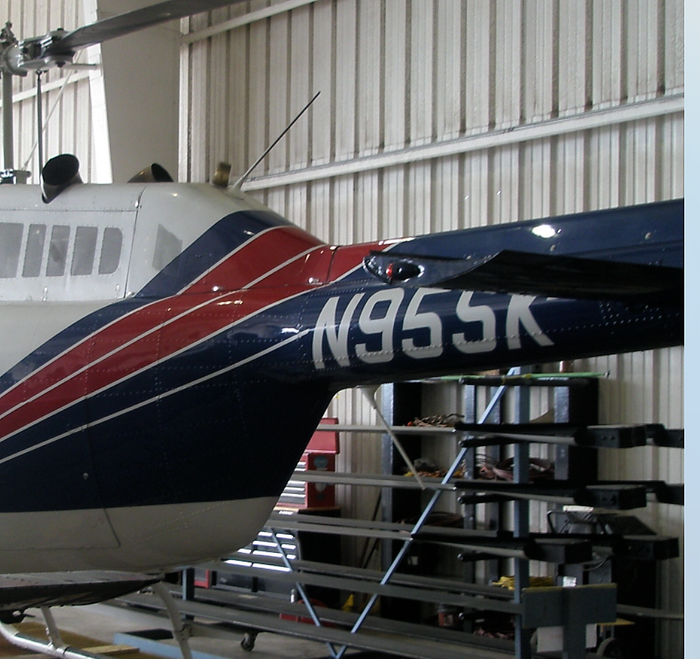 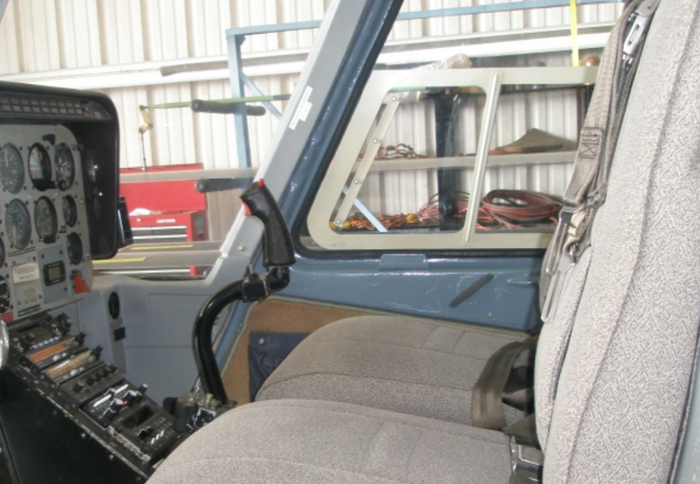 The Bell 206 is a family of two-bladed, single- or twin-engined helicopters, manufactured by Bell Helicopter. It was originally developed in the early 1960s and has since become one of the most popular helicopter designs in the world. The Bell 206 is known for its versatility, with various models being used for a wide range of purposes, including passenger transportation, law enforcement, search and rescue, and military operations. Some of the most well-known versions of the Bell 206 include the Bell 206B JetRanger, the Bell 206L LongRanger, and the Bell 206L-4 LongRanger IV.