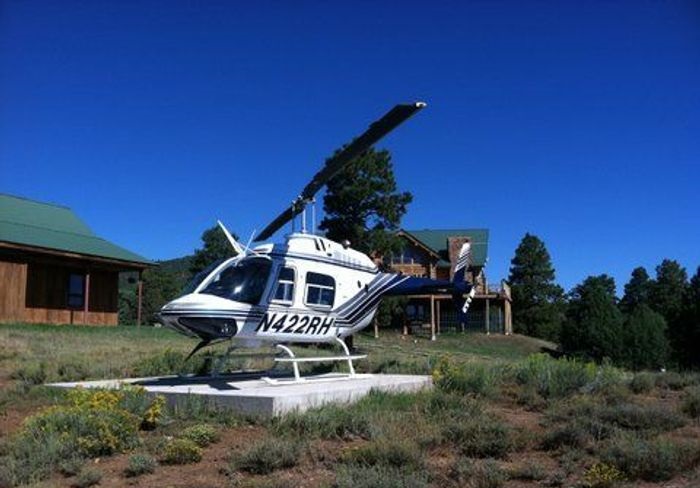 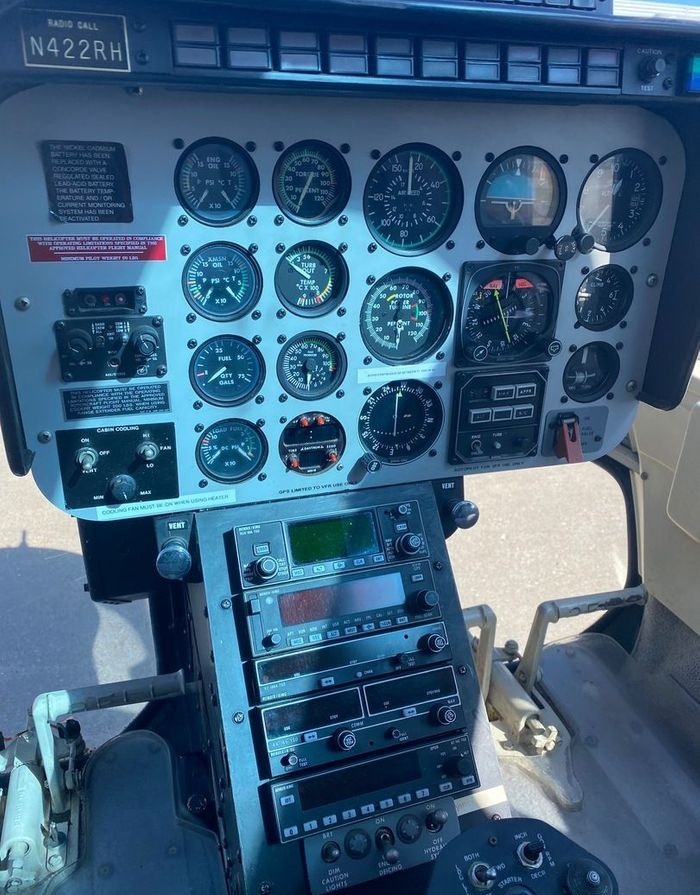 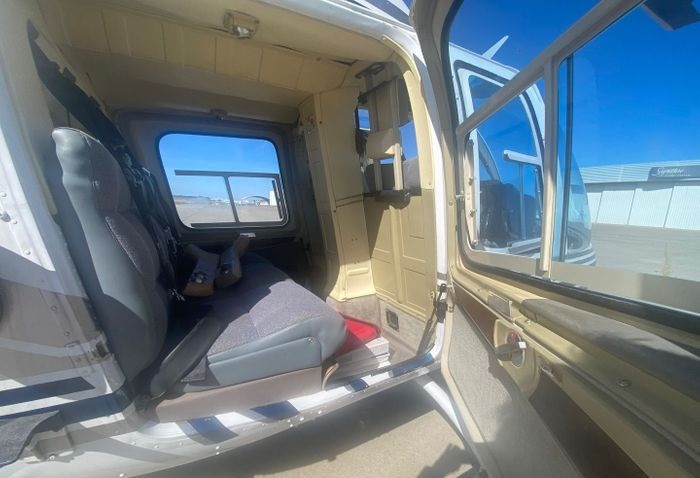 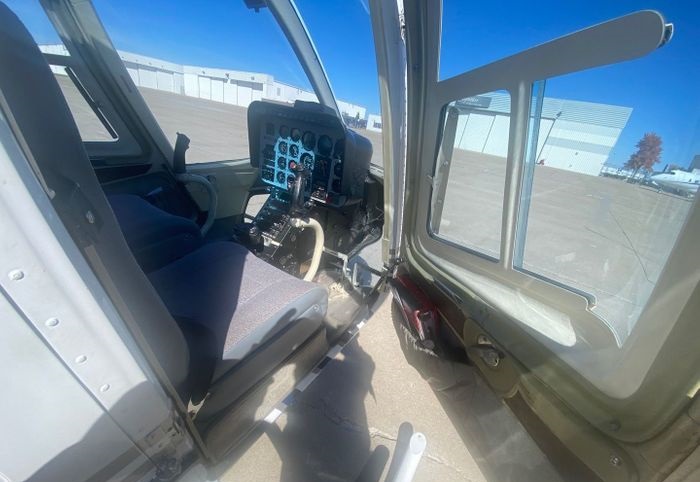 The Bell 206B III is a single-engine, light utility helicopter produced by Bell Helicopter. It is a civilian version of the UH-1 Iroquois military helicopter, also known as the "Huey." The Bell 206B III is popular for its versatility and can be used for a variety of purposes, including air medical services, law enforcement, firefighting, and utility work. It is equipped with a Lycoming LTS101-700D engine and can seat up to six people, including the pilot. The Bell 206B III was introduced in 1981 and is still in production today.