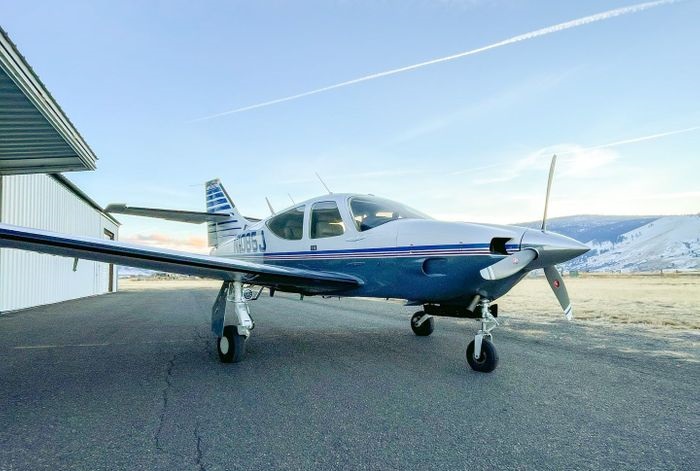 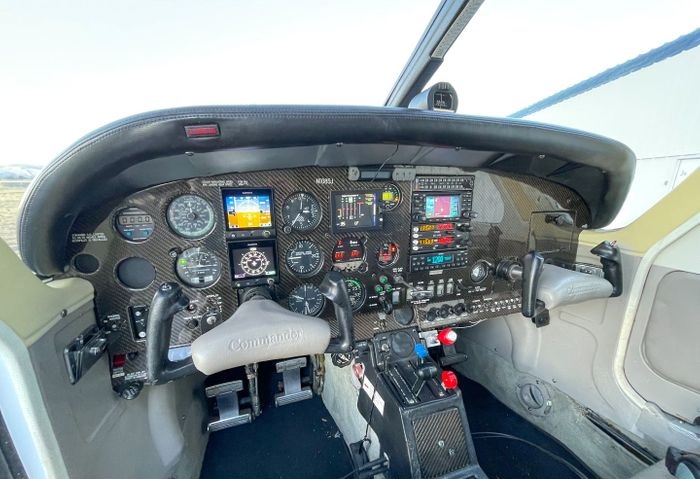 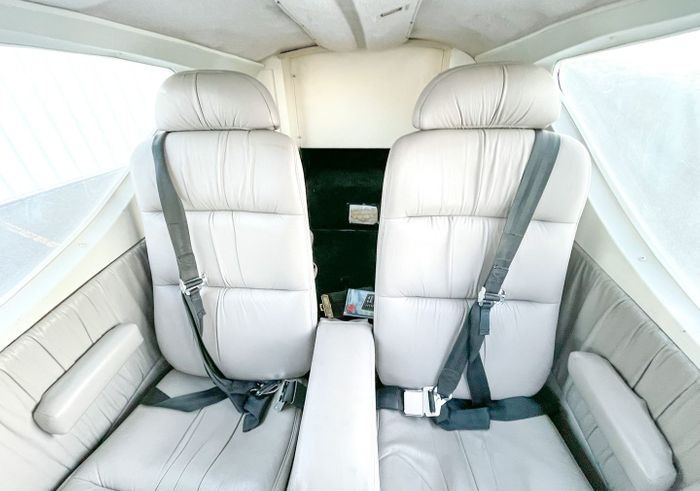 The Rockwell Commander 112TC is a single-engine, four-seat airplane that was produced by the Rockwell International Corporation in the 1970s. It is a high-wing, all-metal aircraft with fixed landing gear and is powered by a Lycoming IO-360 engine. The 112TC is known for its rugged construction and good performance, and it is a popular choice for personal and business aviation. It has a cruising speed of around 160 knots (184 mph) and a range of around 600 nautical miles (690 miles). It is no longer in production.