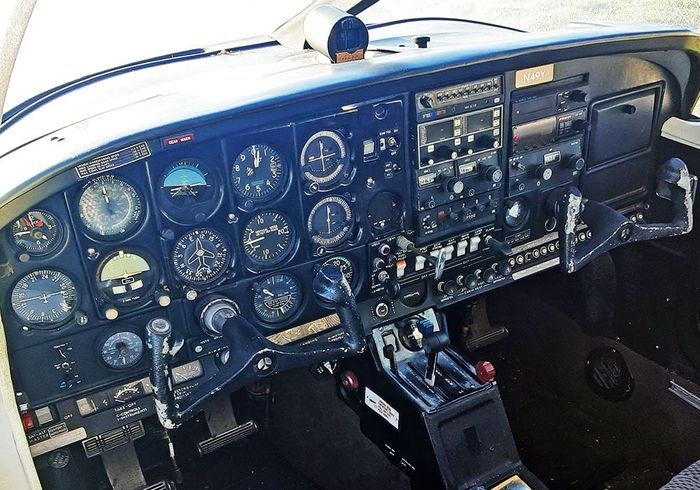 The Rockwell Commander 112A is a single-engine, four-seat light aircraft that was produced by Rockwell International in the 1970s. It was designed for personal and business use, and was known for its good handling characteristics and reliability. The Rockwell Commander 112A was equipped with a Lycoming O-360-A1F6 engine, which was capable of producing 180 horsepower. The aircraft had a cruising speed of around 180 knots (207 mph) and a range of around 700 nautical miles. It was popular with private pilots and small businesses, and was used for a variety of purposes including transportation, sightseeing, and personal use.