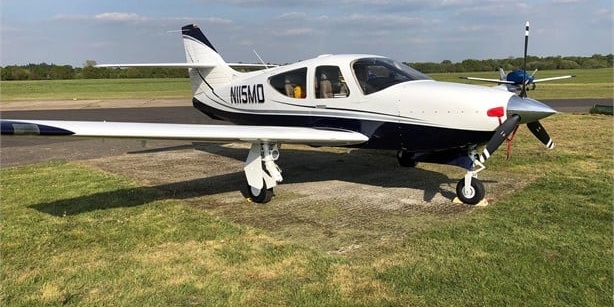 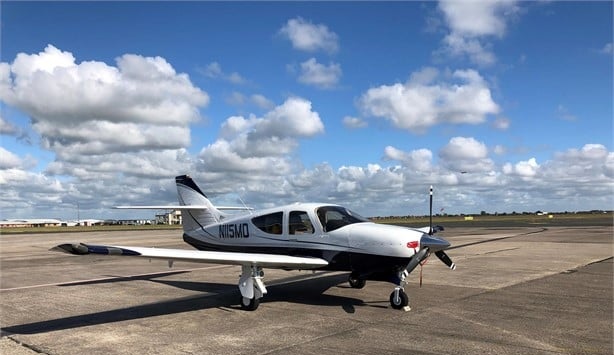 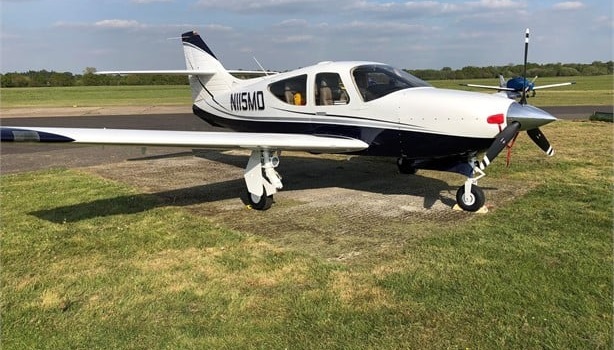 The Rockwell Commander 115TC is a single-engine, four-seat light aircraft that was produced by Rockwell International. It was designed to be a rugged, reliable aircraft that could be used for personal and business travel, as well as for pilot training. The 115TC features a Lycoming IO-540 engine and has a cruising speed of around 160 knots. It was popular in the 1970s and 1980s, and a number of them are still in operation today.