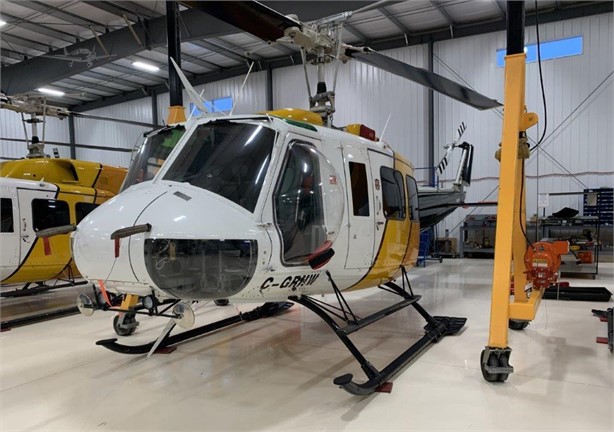 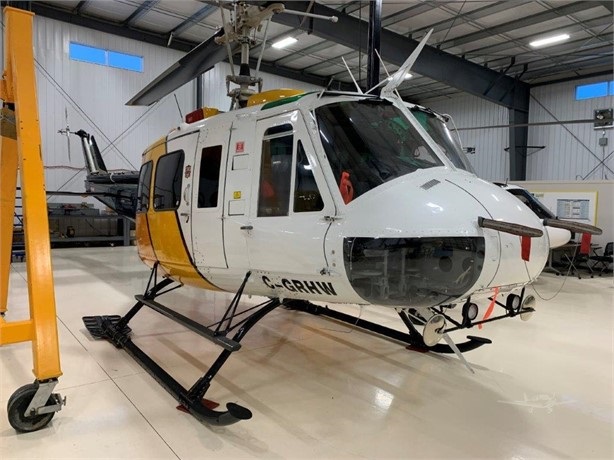 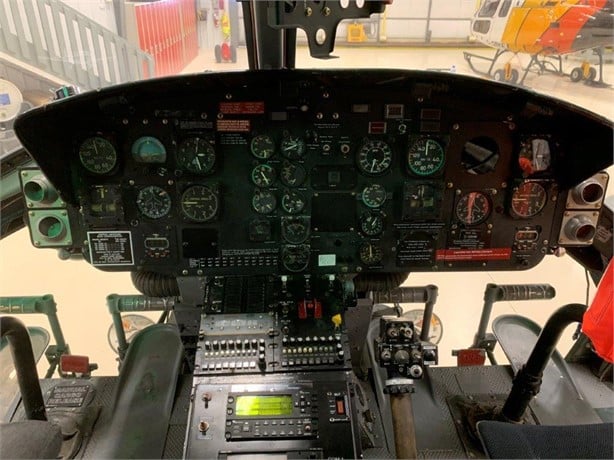 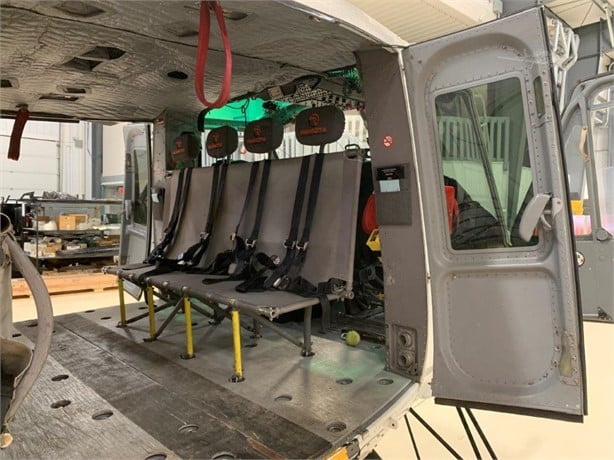 The Bell 205 is a utility helicopter produced by Bell Helicopter. It is a single-engine aircraft with a five-blade main rotor and a capacity for up to 12 passengers. It is known for its durability and versatility, and has been used in a wide range of roles including air ambulance, search and rescue, and firefighting. The 205 was first introduced in the early 1960s and was in production until the 1980s.

The 205 series has the 205A and 205A-1, which is the main production model and known as UH-1H by the military; and the 205B, a stretched version with greater passenger capacity.