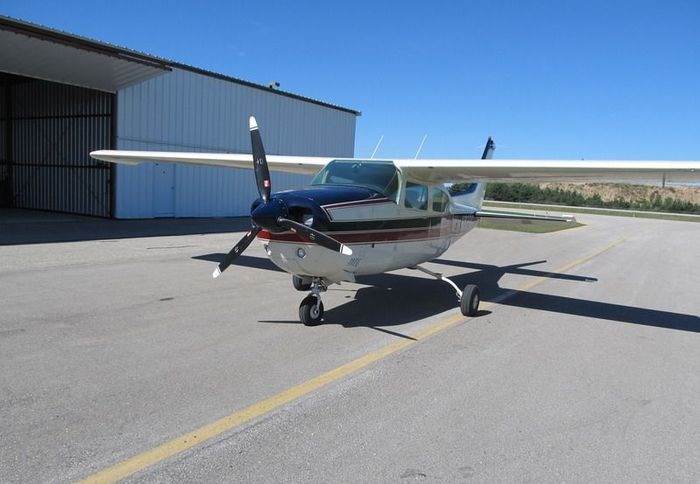 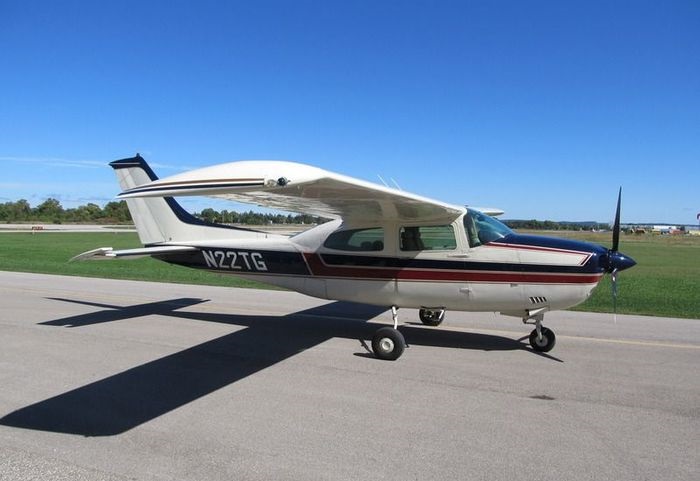 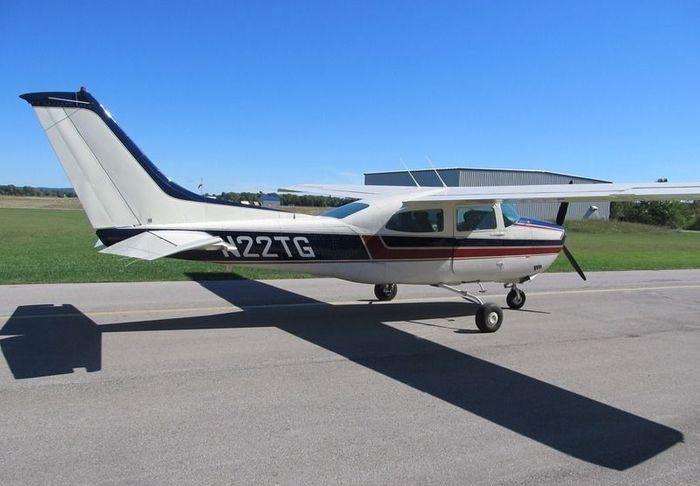 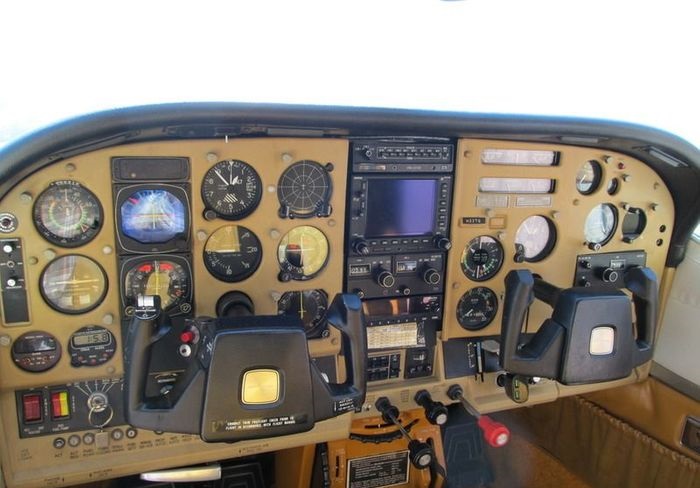 The Cessna 210M is a single-engine, six-seat, high-performance aircraft that was produced by cessna from 1957 to 1985. It is known for its spacious cabin, long range, and strong takeoff and landing performance. The Cessna 210M has a retractable landing gear and is powered by a continental IO-520 engine. It has a cruising speed of around 200 mph and a range of around 1,000 miles. The Cessna 210M has a good safety record and is widely used for personal, business, and flight training purposes.