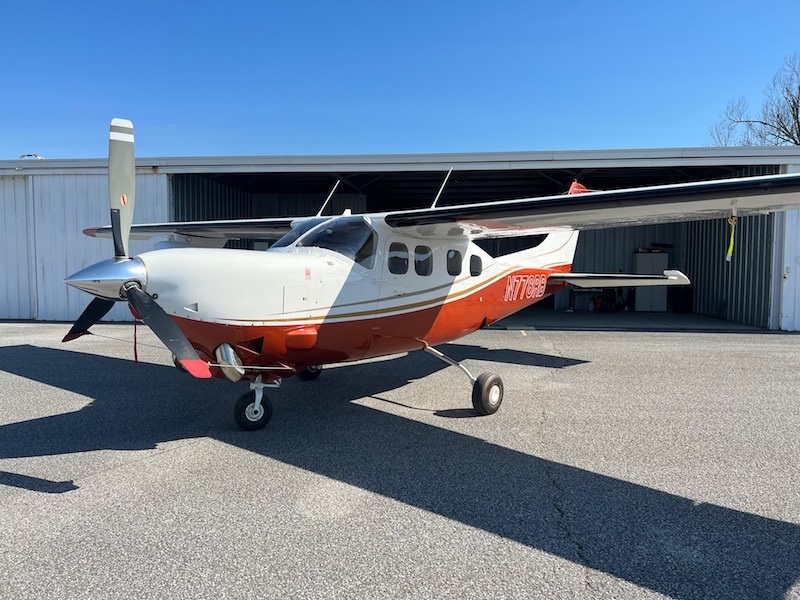 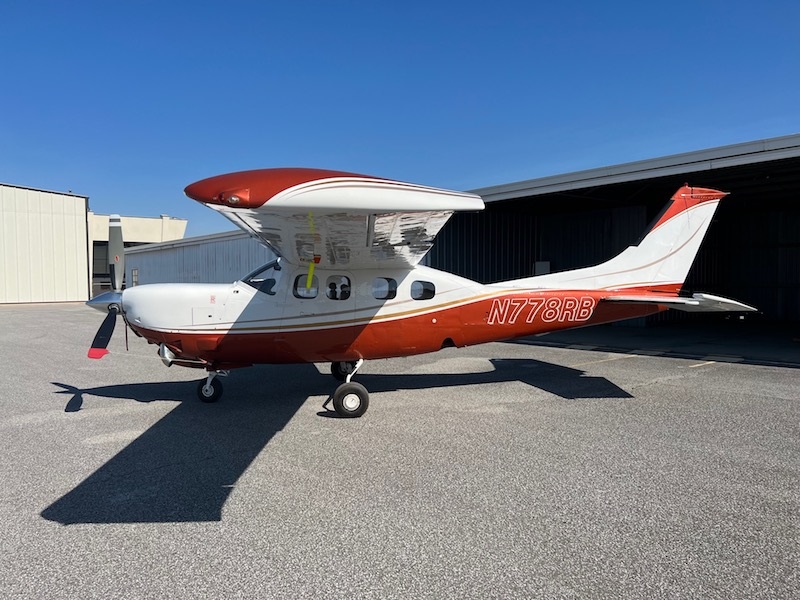 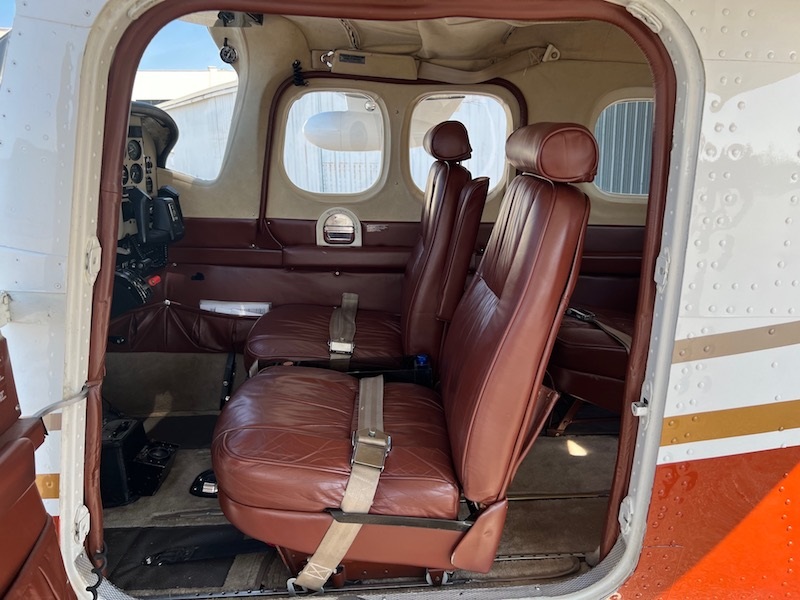 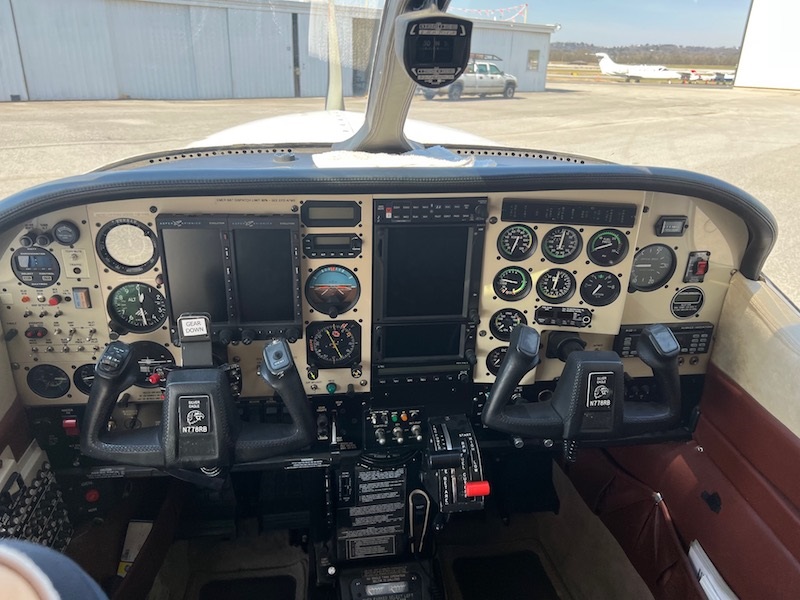 The Cessna P210 Silver Eagle is a single-engine, high-performance aircraft produced by Cessna. It was introduced in the late 1970s and was in production until 1986. The Cessna P210 Silver Eagle  is known for its spacious and comfortable cabin, as well as its impressive speed and range. It is equipped with a retractable landing gear and has a maximum takeoff weight of 3,600 pounds. The Silver Eagle is powered by a Continental TSIO-520-BE engine, which delivers 310 horsepower. It has a maximum range of approximately 1,500 miles and can reach a top speed of around 250 knots (289 mph).