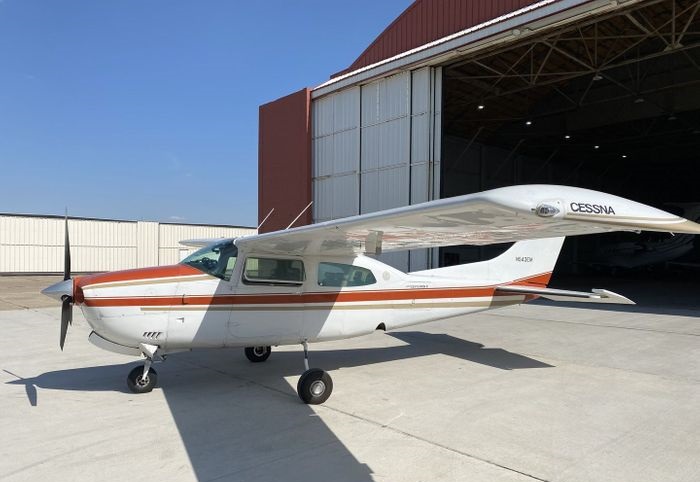 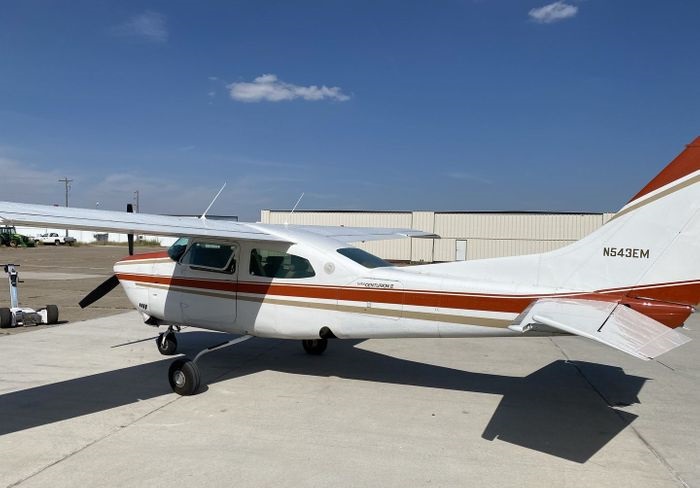 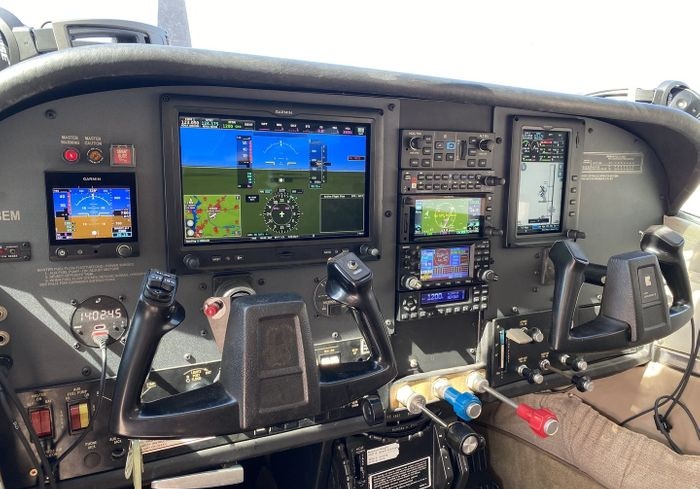 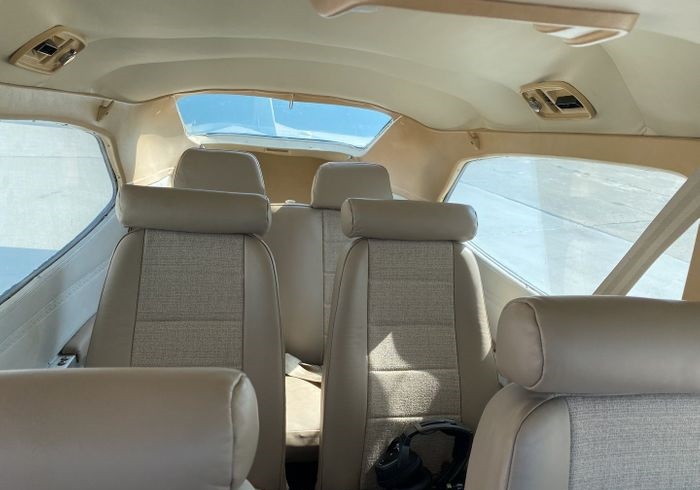 The Cessna T210N is a single-engine, six-seat, high-performance aircraft produced by the cessna Aircraft company. It is known for its efficiency, reliability, and versatility, and is often used for personal and business travel, as well as for flight training and other general aviation purposes. The Cessna T210N has a retractable landing gear, which allows it to take off and land on shorter runways, and is equipped with a range of advanced features, including a modern avionics suite and a powerful, fuel-efficient engine. Overall, the Cessna T210N is a popular choice for pilots and aircraft owners around the world.