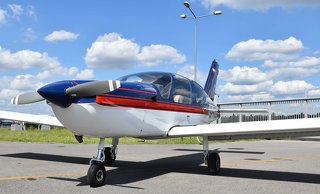 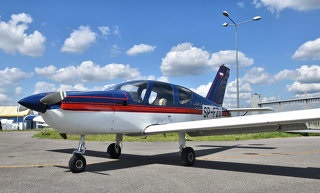 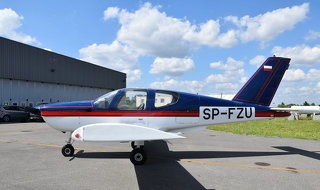 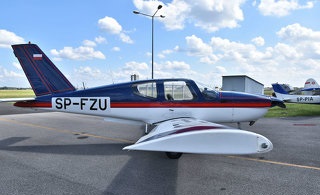 The SOCATA TB-10 Tobago is a single-engine, low-wing aircraft designed for personal or light business use. It was produced by the French aircraft manufacturer SOCATA, which is now known as Daher. The TB-10 is powered by a Lycoming O-320 engine and can seat up to four people. It has a cruising speed of around 140 knots and a range of around 750 nautical miles. The TB-10 was produced from the late 1970s until the early 1990s.