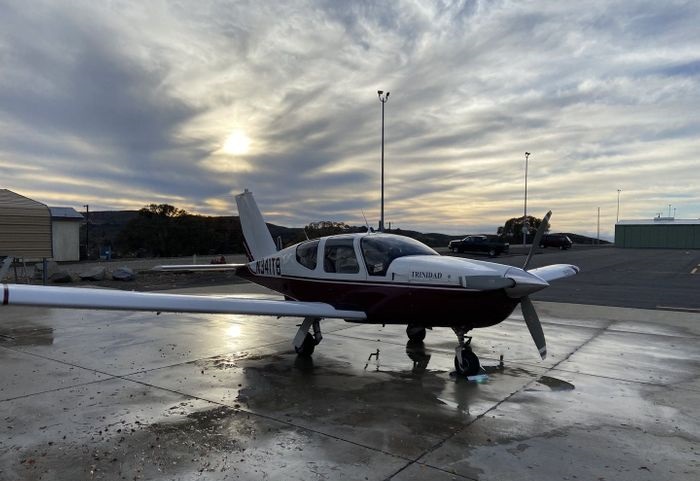 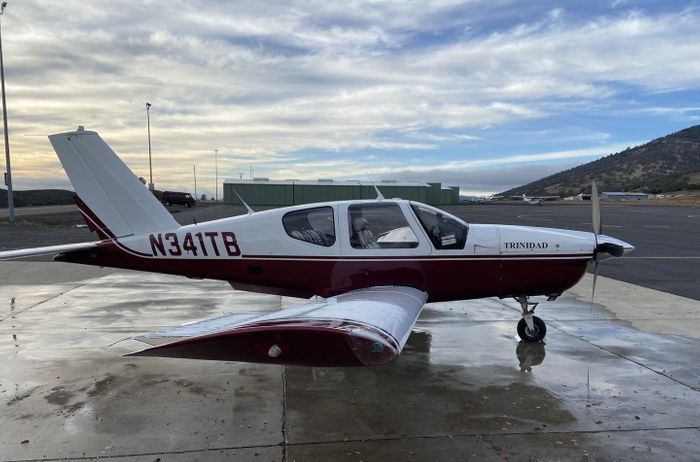 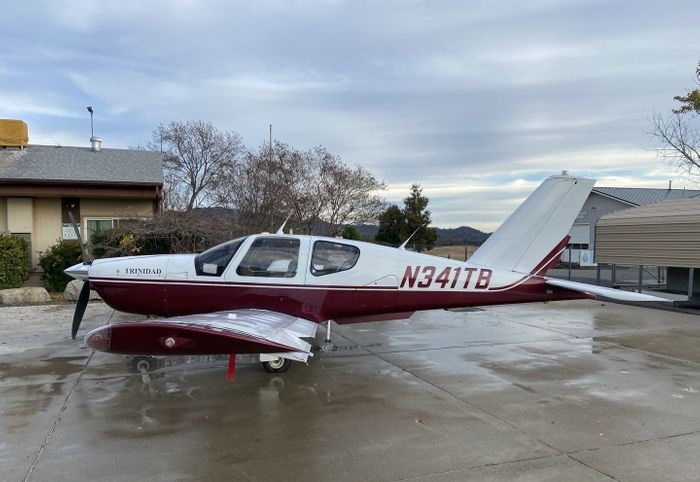 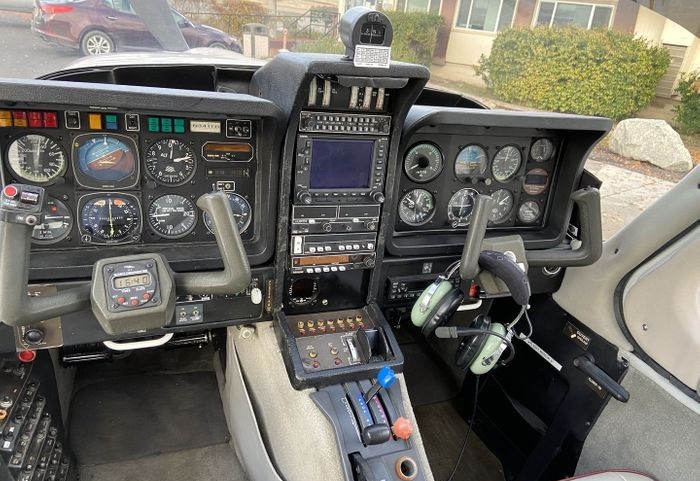 The SOCATA TB-20 Trinidad is a single-engine light aircraft that was produced by the French aircraft manufacturer SOCATA. It was introduced in the late 1980s and was in production until the early 2000s. The TB-20 Trinidad is a high-performance aircraft with a retractable landing gear and a sleek, modern design. It is powered by a Lycoming IO-540-T4B5D engine and has a cruise speed of around 200 knots. It has a range of about 1,100 nautical miles and can carry up to four people. The TB-20 Trinidad is often used for personal and business travel, and it is also popular with flight schools for training purposes.