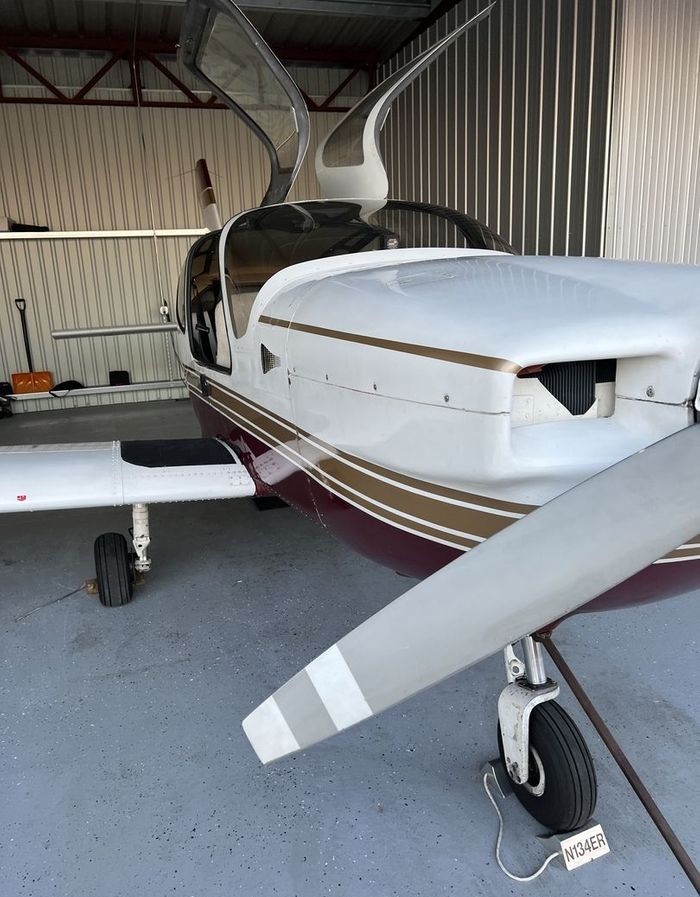 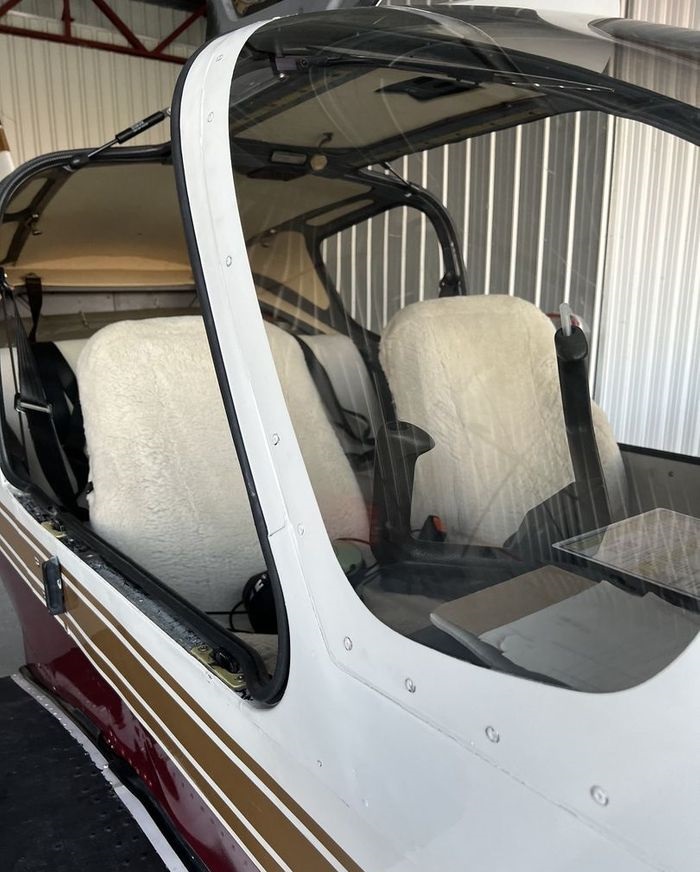 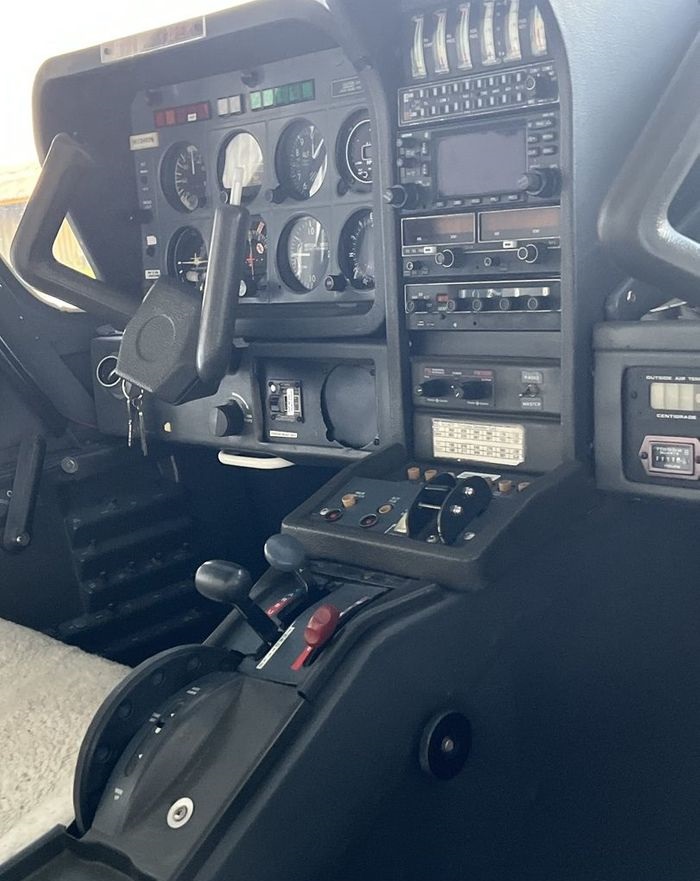 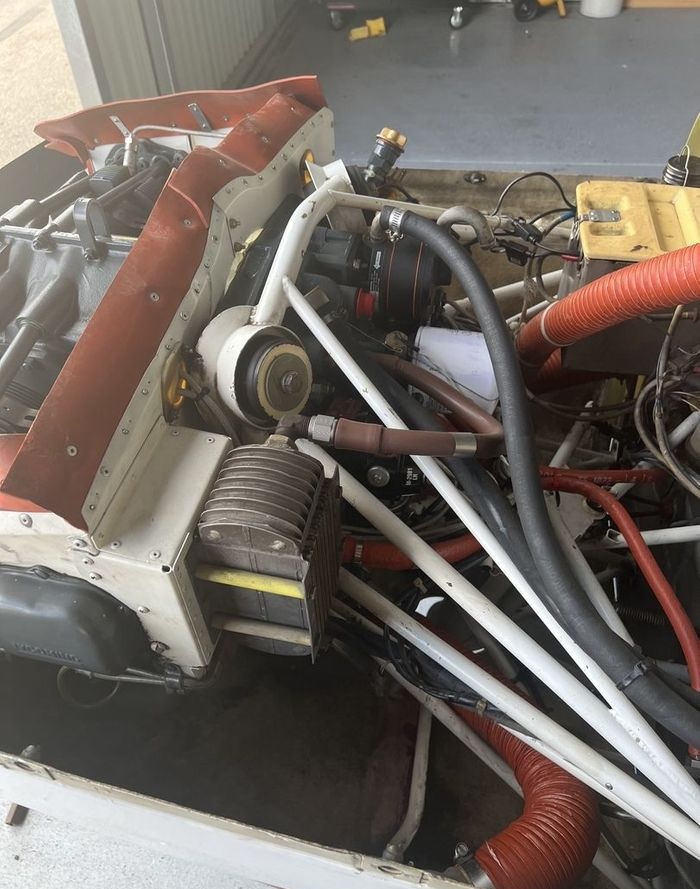 The SOCATA TB-9 Tampico is a single-engine, low-wing monoplane with retractable landing gear that was produced by SOCATA (now known as Airbus ProSky). It was designed as a light aircraft for personal and business travel, and was typically used for pilot training and recreational flying. The TB-9 was powered by a four-cylinder Lycoming O-320-B2B engine and could seat up to four people. It had a cruising speed of about 122 knots (140 mph) and a range of about 740 nautical miles (850 miles). The TB-9 Tampico was in production from 1979 to 1989.