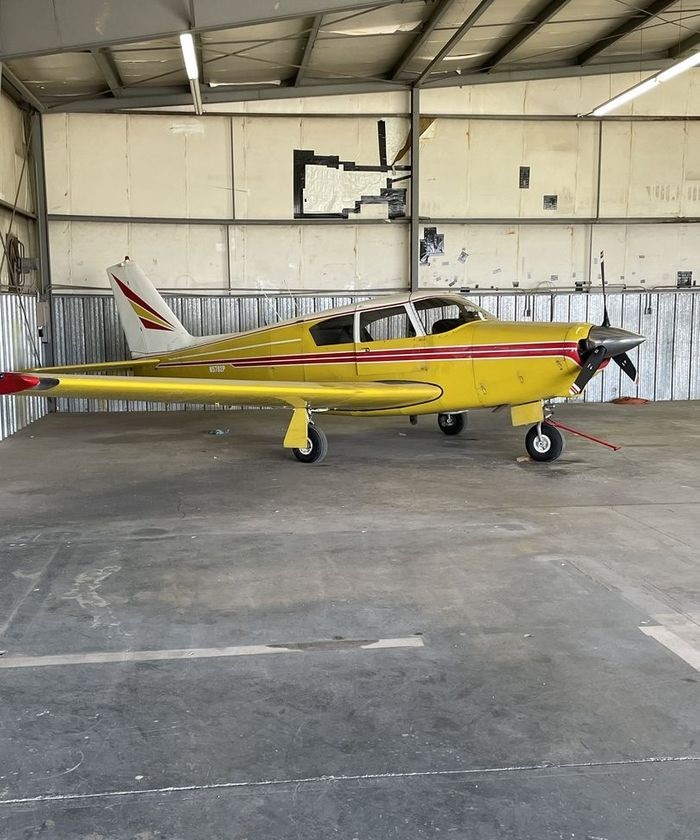 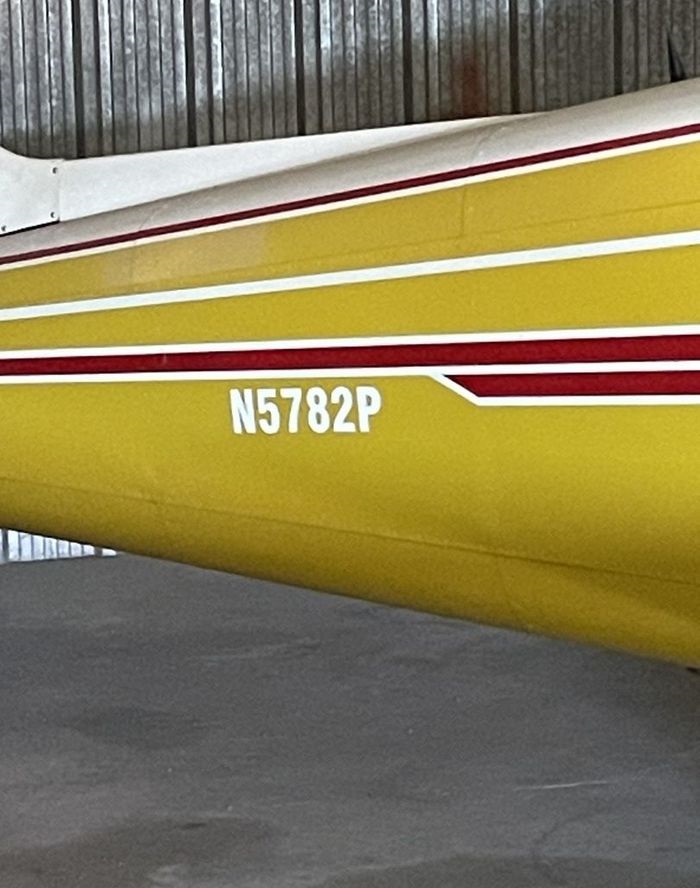 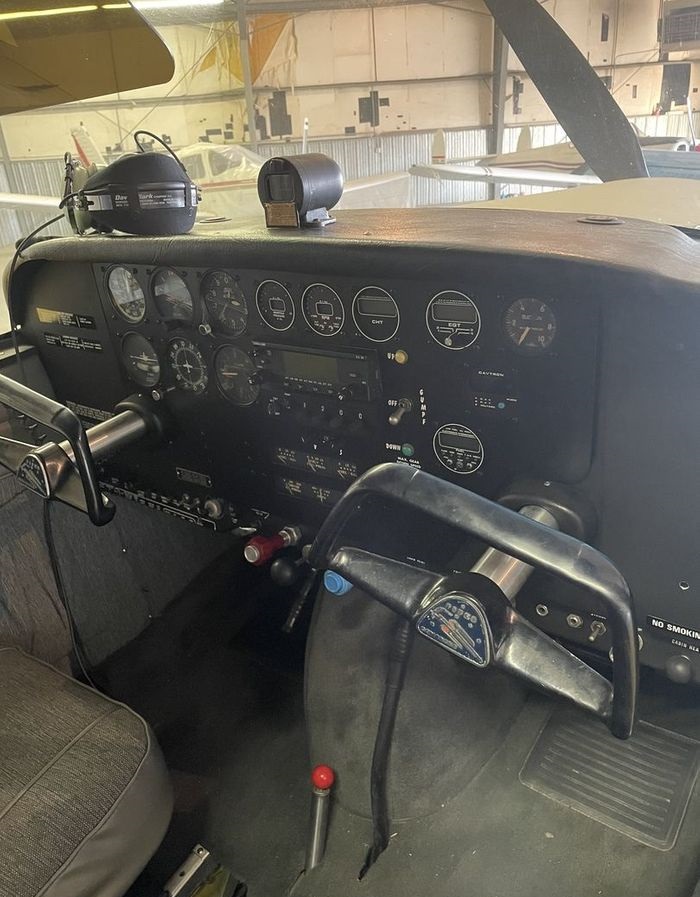 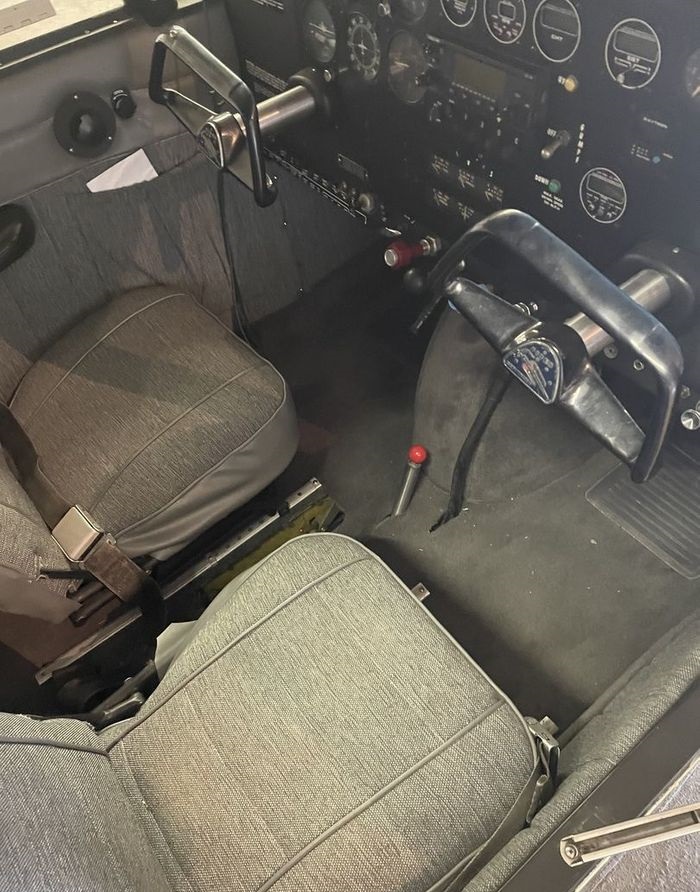 The Piper PA-24 Comanche is a single-engine light aircraft that was produced by the Piper Aircraft company from 1956 to 1972. It is a four-seat aircraft that is known for its good performance and handling characteristics. The PA-24-180 model, in particular, was equipped with a 180 horsepower Lycoming O-360 engine and had a top speed of around 170 mph. It could hold up to 50 gallons of fuel and had a range of around 700 miles. The Comanche was popular with pilots and flying clubs and is still considered a reliable and capable aircraft today.